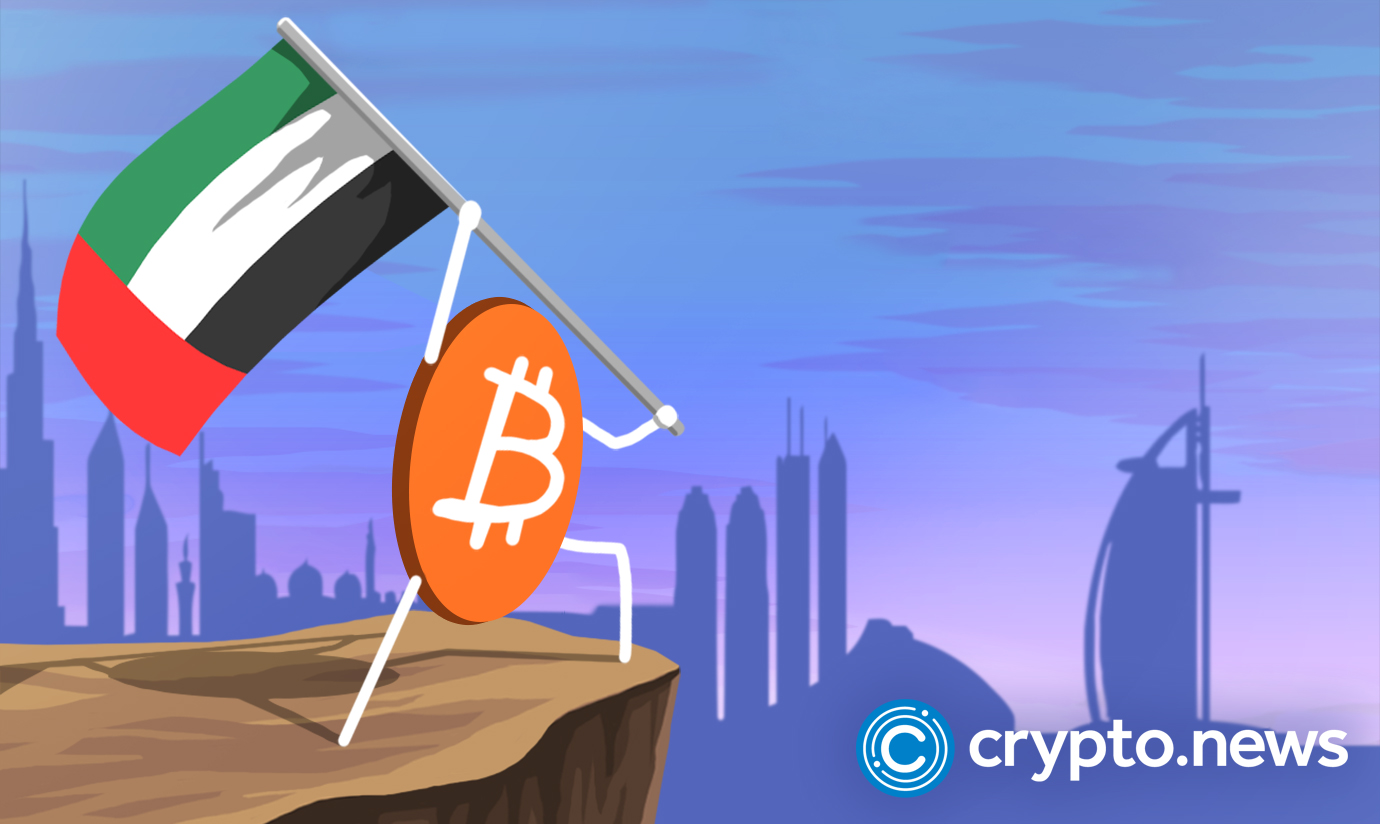 Major U.S. cryptocurrency exchange Kraken has received a regulatory license from Abu Dhabi regulators to operate a trading platform. Also, the exchange will be the first to offer dirham trading pairs.

Kraken Gets Green Light in the UAE

According to CNBC, Curtis Ting, Kraken’s managing director for Europe, the Middle East, and Africa, said that the company will open a regional headquarters in the United Arab Emirates (UAE). The development comes after the firm received an Abu Dhabi License to operate a regulated trading platform.

Kraken stated that it was the first exchange platform to receive a full financial license from the Abu Dhabi Global Market (ADGM).

The crypto exchange giant is also looking to facilitate trading, withdrawal, and investing of bitcoin, ether, and other cryptocurrencies in UAE’s currency, the dirham. According to Ting, it is important to expand crypto trading pairs beyond U.S. dollars, euros, or pounds.

To allow traders access local currency, the executive said that Kraken will need to be “integrated with local banking and payment service providers partners, as well as be regulated locally. This is an important step for us, we think, to bring global level liquidity to the region.”

In terms of crypto trading volume globally, Ting said that the Gulf region contributed between six to seven percent. Furthermore, the UAE is only second to Turkey, generating $25 billion worth of trading volume annually.

Kraken becomes the latest exchange to receive regulatory approval in the Middle East. As reported by crypto.news earlier in April, Binance, the world’s largest cryptocurrency exchange by trading volume, received in-principle approval from the ADGM.

Binance was previously awarded licenses in Dubai and Bahrain. Other major exchange platforms like FTX, Crypto.com, and Bybit, are also planning to set up regional headquarters in Dubai.

Kraken CEO Jesse Powell has long since stated that unfriendly US regulations will push major crypto businesses overseas. The platform even ran into trouble with Canadian regulators last year as Canada has begun to enact stricter legal policies regarding the activities of cryptocurrency exchanges.

The influx of cryptocurrency businesses to the UAE is no surprise, considering the region’s friendly regulatory policies compared to other jurisdictions. Back in March, Dubai created a virtual assets law and also formed a licensing and compliance agency Virtual Asset Regulatory Authority (VARA).

In addition to making efforts to position itself as a crypto hub, the UAE is also open to adopting cryptocurrency. YallaMarket, a UAE-based online grocery service, added support for stablecoin payments on its platform.

Currently, the grocery service is accepting USDT and USDC payments and said that it has plans to pay employees in digital assets. YallaMarket also said that it could accept crypto investments from partners in the Middle East and North African (MENA) region.

Another company, Bake N More, a Dubai-based retail cafe, also announced in March that customers can make payments with crypto.