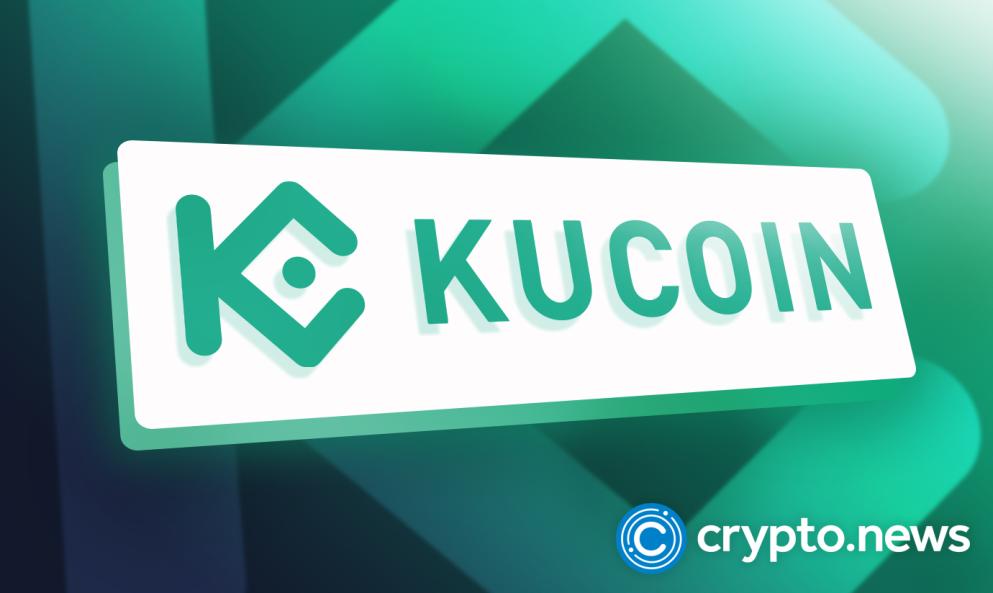 KuCoin’s annual review report released on Jan. 19 shows the crypto exchange saw a 27 million person increase in new user registration, and over $3.2 trillion in transaction volumes, amongst other significant milestones in 2022.

KuCoin, the 4th-largest cryptocurrency exchange in the world by trading volume, has released its annual review for 2022, highlighting the significant milestones reached and achievements made last year.

Per the report, despite the chilling crypto winter that resulted in countless high-profile bankruptcies and mass employee layoffs across the entire web3 space, KuCoin claims it witnessed exponential growth in new user registration, surpassing 27 million (with seven million new users registered across the Asia-Pacific region alone).

While its established rivals in the centralized crypto exchange markets such as Coinbase, Huobi, and others slashed their workforces due to unfavorable market conditions, KuCoin claims its team grew by 39% compared to 2021, and it plans to further boost its employee count by 20% in 2023.

KuCoin says it added support for 210 new digital assets in 2022, increasing the total number of tradeable cryptoassets on the exchange to over 750, with more than 1,300 trading pairs.

Although the 6-year-old bitcoin (BTC) trading venue has received its fair share of regulatory troubles and dark moments, KuCoin remains one of the centralized exchanges that has managed to survive the FUD that clouded the cryptoverse in 2022.

However, whether the Seychelles-based exchange will maintain its solid track record in 2023 and beyond remains to be seen. At press time, the global crypto market capitalization sits at $962.92 billion, down by 3.09 percent in the past 24 hours according to CoinMarketCap.