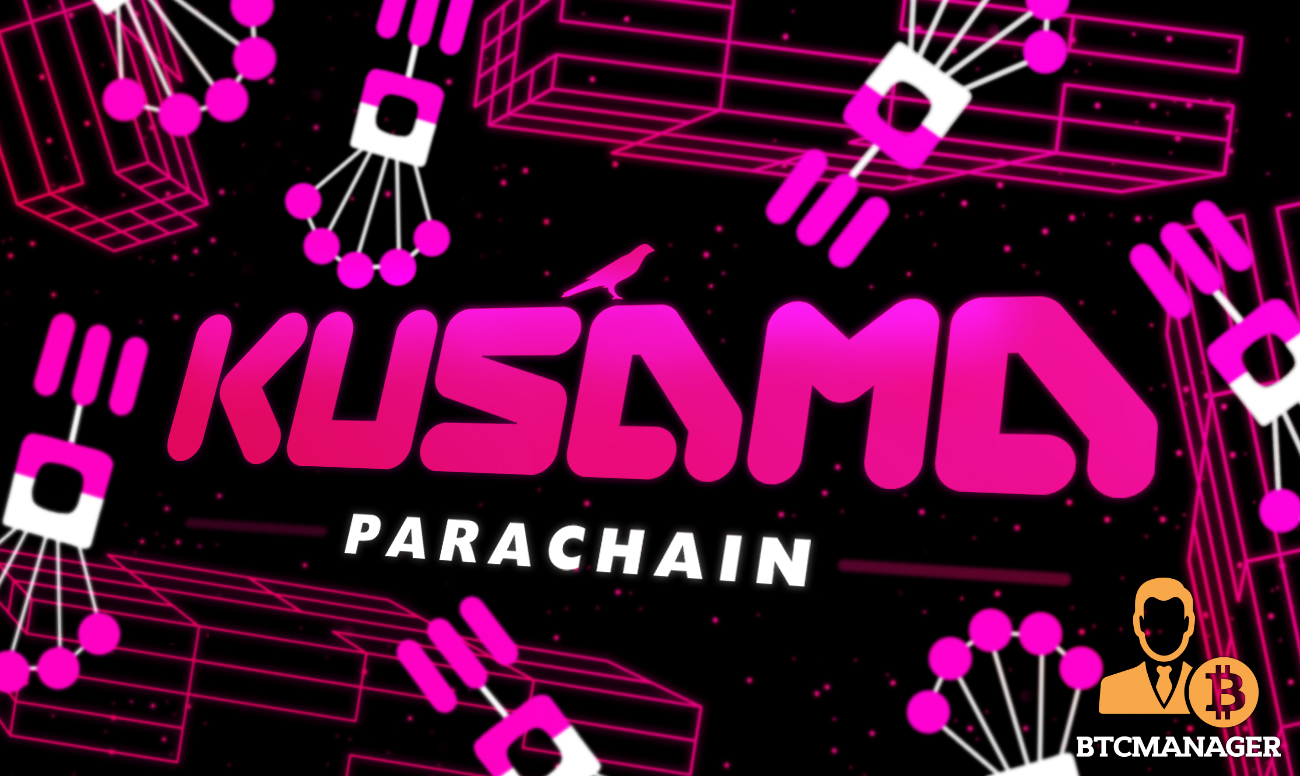 The community has approved a proposal to allow for Parachain deployment in Kusama, Gavin Wood, the founder of Polkadot and Kusama, confirmed via a tweet on May 17.

The decision has been lauded as a step in the right direction for the project and Polkadot by extension.

In the next two months, the team will be testing Kusama’s reliability, re-factoring, and performance ahead of the next wave of improvement in Polkadot.

Kusama, considered a canary network, is a testing ground for development before deployment in Polkadot.

A new blockchain, Kusama, is the “unrefined” version of Polkadot. It purposely acts as a proving ground allowing developers to build and deploy parachains, test out governance, stake, and more.

This is akin to the Litecoin and Bitcoin networks relationship. Most improvement proposals were activated in Litecoin before being deployed in the more extensive network.

The Next Steps for Kusama

The next step for Kusama will be the deployment of a shell Parachain. It can produce blocks but lacks the time-stamping feature.

This shell will serve no other functionality beyond being upgradable depending on the instructions from the Relay Chain.

Once the Shell Parachain runs satisfactorily, the community will vote once more to upgrade it to a” Statemine Parachain.”

This way, it would be possible for the network to store fungible and non-fungible tokens.

At the same time, it would be possible to keep and transfer KSM or DOT—Relay Chain’s governance tokens.

Nonetheless, the activation of Statemine will be subject to the success of the Westend testnet and the Shell Parachain running without hitches for at least 24 hours.

If the Statemine Parachain works out as intended, Kusama developers will proceed with the launch of auctions.

However, since most KSM pools are locked up in the network’s staking system, the team will give a one-week heads up before the first auction starts.

KSM prices have been resilient, outperforming BTC and ETH over the last trading week. As BTCManager reported, Karura got the approval to conduct the first crowd loan.