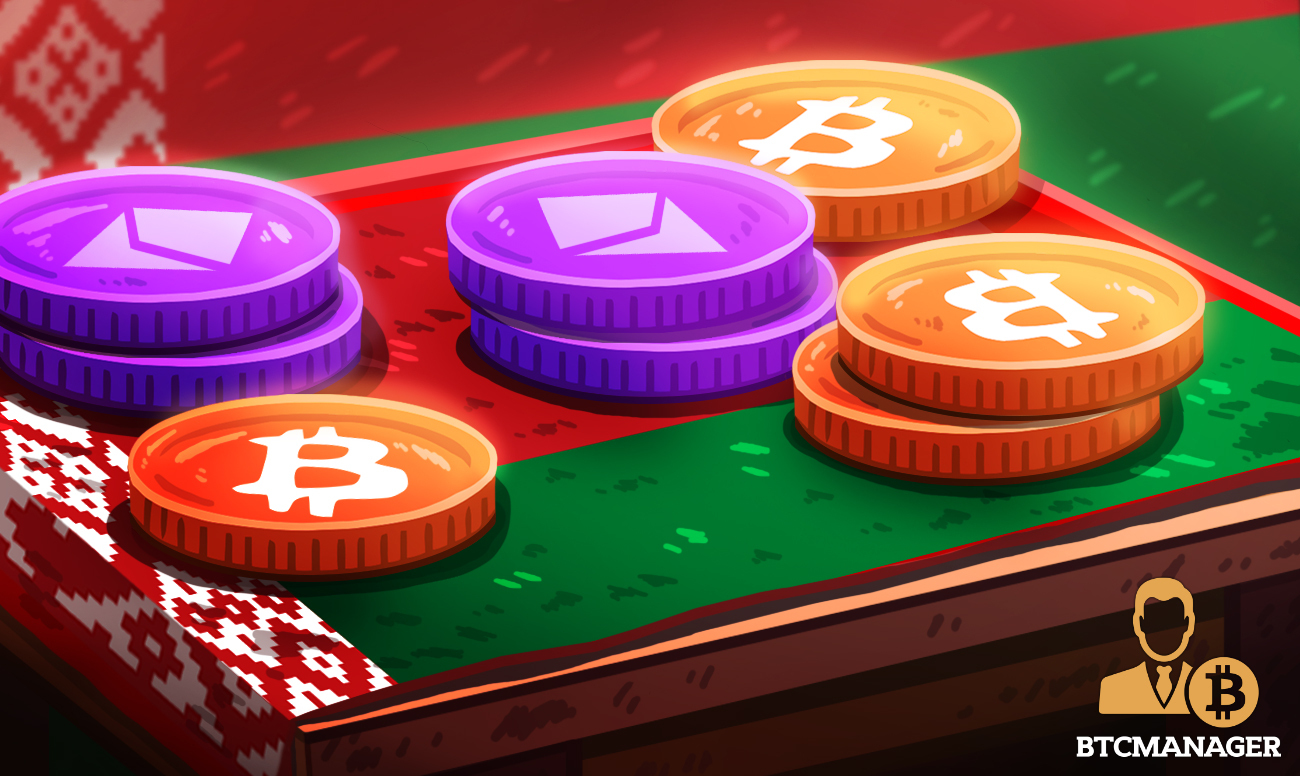 Belarusbank, a state-owned bank and the largest financial institution in the Republic of Belarus is the latest bank to delve into the world of cryptocurrency.

According to PrimePress on Thursday (November 12, 2020), Belarusbank, in collaboration with the crypto exchange platform White Bird, is offering cryptocurrency trading services using Visa payment cards. The new service follows a digital transformation program that was set in motion years ago.

As reported by BTCManager back in 2019, the Belarus financial giant initially announced that it was working on launching a cryptocurrency exchange. At the time, Chairman of the Board of the bank, Viktor Ananich, digitalization was a primary focus for the bank.

The new crypto exchange service will be open to citizens both in Belarus and Russia. Meanwhile, there are plans to expand the number of countries that would access the new service. Furthermore, users will be able to trade crypto against fiat currencies such as Belarusian ruble (BYN), US dollar (USD), Russian ruble (RUB), and euros (EUR).

While the report does not specifically mention the crypto assets available on the exchange, it states that there are plans for the platform to offer support for more cryptocurrencies. Also, there are plans to implement “a number of additional services at the junction of the traditional economy and innovative financial technologies,” the report stated.

Belarus is known to have a healthy approach towards cryptocurrency and blockchain technology with its robust regulatory framework. Back in 2017, Alexander Lukashenko, the President of Belarus signed a decree legalizing the use of bitcoin and other cryptocurrencies.

Belarusbank joins the list of banks that have ventured into the nascent industry. According to an earlier report by BTCManager, DBS Bank, Singapore’s largest bank, was reportedly looking to launch a crypto exchange platform called DBS Digital Exchange. The exchange platform will support bitcoin, ether, XRP, and bitcoin cash.

As cryptos become more popular, mainstream financial institutions are beginning to show increased interest in the novel market. The emergence of robust regulations is also helping to attract more global brands into the industry.