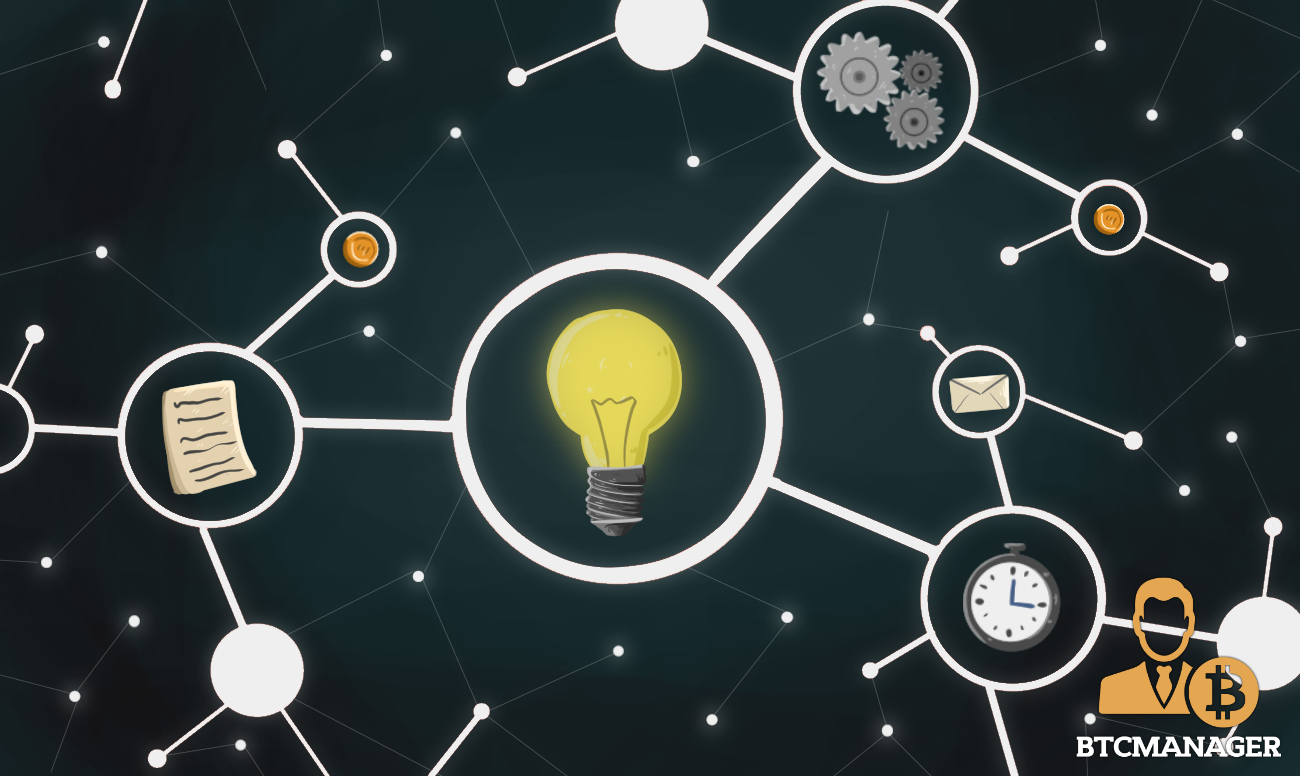 Over the past decade, the term “decentralization” has gone from relative obscurity to immense popularity. New technological endeavors, especially those that claim to have anything to do with blockchain technology, usually advertise decentralization as a critical selling point. Ultimately though, the vast majority of ordinary folk neither understand what it means nor has any express inclination to understand its implications.

In a world where technology is getting simpler in an attempt to appeal to even the lowest common denominators of technological literacy, the usage of decentralization often brings a myriad of unnecessary complexity with it.

What Is Decentralization in the First Place?

Before we delve into understanding which applications can benefit from decentralization, it is perhaps essential to step back and figure out what the term indeed entails.

In a blog post on the topic of blockchain decentralization, Ethereum co-founder Vitalik Buterin wrote, “Blockchains are politically decentralized (no one controls them) and architecturally decentralized (no central infrastructural point of failure) but they are logically centralized (there is one commonly agreed state and the system behaves like a single computer).”

Over the course of the past few years, the meaning of decentralization has arguably become a little diluted. This generalization should come across as no surprise to anyone following the cryptocurrency market in any capacity. More often than not, blockchain and crypto projects are often accused of being centralized (controlled by one specific entity).

In digital currencies, in particular, the threat of centralization usually comes from miners that control a majority of the network’s hashing power.

Any system used by thousands, millions, or even billions of people every day needs to be governed in some way. If the system is centralized, a single entity will assume control over it. If at any point, the entity were to vanish or develop questionable intentions, the users have no real way to combat it. Those presiding over the system are allowed that much of power merely because they are believed to be benevolent.

The decentralization paradigm shifts that power and responsibility to a larger group of participants instead. Control over the system is no longer limited to one single entity but spread over multiple actors. This way, if one or a few of them fail (or displays malevolent behavior in the context of the network), the overall system is not affected and can continue functioning regardless.

Voting is another crucial feature of software-based decentralization. As previously stated, it is within the realm of possibility for one individual to make a malicious decision that affects the entire system. Decentralization allows users to have a say in the decision-making process directly. This way, any dispute is resolved only through democratic means, once consensus is achieved.

Decentralization, but at What Cost?

While most people new to the technology believe that anything can be decentralized, this is far from the truth. Not only are some systems more challenging to decentralize than others, but there are often certain situations where it makes no practical sense.

Furthermore, a typical user is not going to be thrilled to change the way they use a particular system, especially if the proposed benefits are mostly intangible and vague.

That said, history is littered with instances where users have voluntarily made the shift to decentralization. However, in almost every single one of them, it was only because the previous de facto system was threatened in some form.

Take the case of file sharing in the late 1990s and early 2000s. Digital distribution was insufficient, which led to most people finding illegal methods of obtaining media. A program called Napster dominated this segment. Although it was peer-to-peer, the service maintained a directory of all users and files on the network.

When Metallica discovered that one of its songs had leaked onto the service and been illegally downloaded thousands of times, they sued the creators. The file-sharing program was eventually forced to scrub all Metallica-related content.

In response, the BitTorrent protocol was developed that didn’t have a single point of failure. While lawmakers could still find and persecute those distributing the files, they could no longer do that in one single action as with Napster. Not only that, but the entirely P2P nature of the protocol also removed the bandwidth bottleneck faced when thousands of people would fetch a large file simultaneously. In the years since its introduction, BitTorrent has even found many legitimate and legal use-cases. It is, for instance, an important distribution method for non-profit projects such as Linux distributions.

In fact, the creator of Bitcoin Satoshi Nakamoto even talked about this to some extent in the Cryptography Mailing List of November 2008. He wrote:

“Governments are good at cutting off the heads of a centrally controlled network like Napster, but pure P2P networks like Gnutella and Tor seem to be holding their own.”

The important point though is that if Napster had not been completely compromised as a file-sharing platform, most people would have continued using it, perhaps even to this day. Even though using a torrent requires a bit more user education than Napster, people only moved to it in the absence of any other worthwhile solution.

Fiat currency almost always leaves behind a digital trail for law enforcement to track and attempt to interpret. If a user wants to make an anonymous payment, about the only option they have is to use physical cash as the medium of transfer. Furthermore, if a centralized fiat economy fails for whatever reason, the country in question would pretty much come to a standstill.

The introduction of cryptocurrency with bitcoin in 2009 changed all of that. While it has since been used for questionable intentions, including illicit activities, it is undeniable that it serviced a significant market with its privacy and pseudonymous nature (respective to fiat currencies).

More recently, countries have also fallen into economic turmoil, forcing its citizens to turn to cryptocurrency. Venezuela faced record hyperinflation throughout 2017 and 2018, all of which ultimately caused the bitcoin trading volume in the country to skyrocket.

The darknet is littered with websites that facilitate the buying and selling of drugs, armaments, and other contraband equipment. This part of the internet is only usable by those with a connection to the TOR network, in an attempt to anonymize the users’ identities.

However, this was not always the case. Some people just did not believe it was worth putting in all that effort to maintain their privacy while ordering some drugs. After all, most of them were already using crypto to obscure their identity to some degree.

One of the largest-ever public facing communities that dealt in such merchandise was the /r/darknetmarkets subreddit. It wasn’t the only section of Reddit to host content related to it either. The user base of the aforementioned subreddit alone ballooned to hundreds of thousands of unique individuals. Eventually, though, Reddit was forced to ban the communities after a change in U.S. laws in May 2018.

The move effectively left close to a million users with no option but to move to a decentralized service like TOR.

The moral of the story here is that the most successful applications of decentralized technology will only arrive when its target audience is forced to adapt to it. While it is vital that innovation continues in the sector, it is perhaps necessary to temper our expectations.

Likewise, it is improbable that a decentralized piece of software will gain mainstream traction if it presents a slightly worse user experience than the common ones today. Blockchain applications that offer a decentralized social media network experience are failing for that exact reason. There is no real incentive (or not yet at least) for most users to migrate from Facebook and Twitter. The lure of decentralization in this case and many others is just not strong enough.