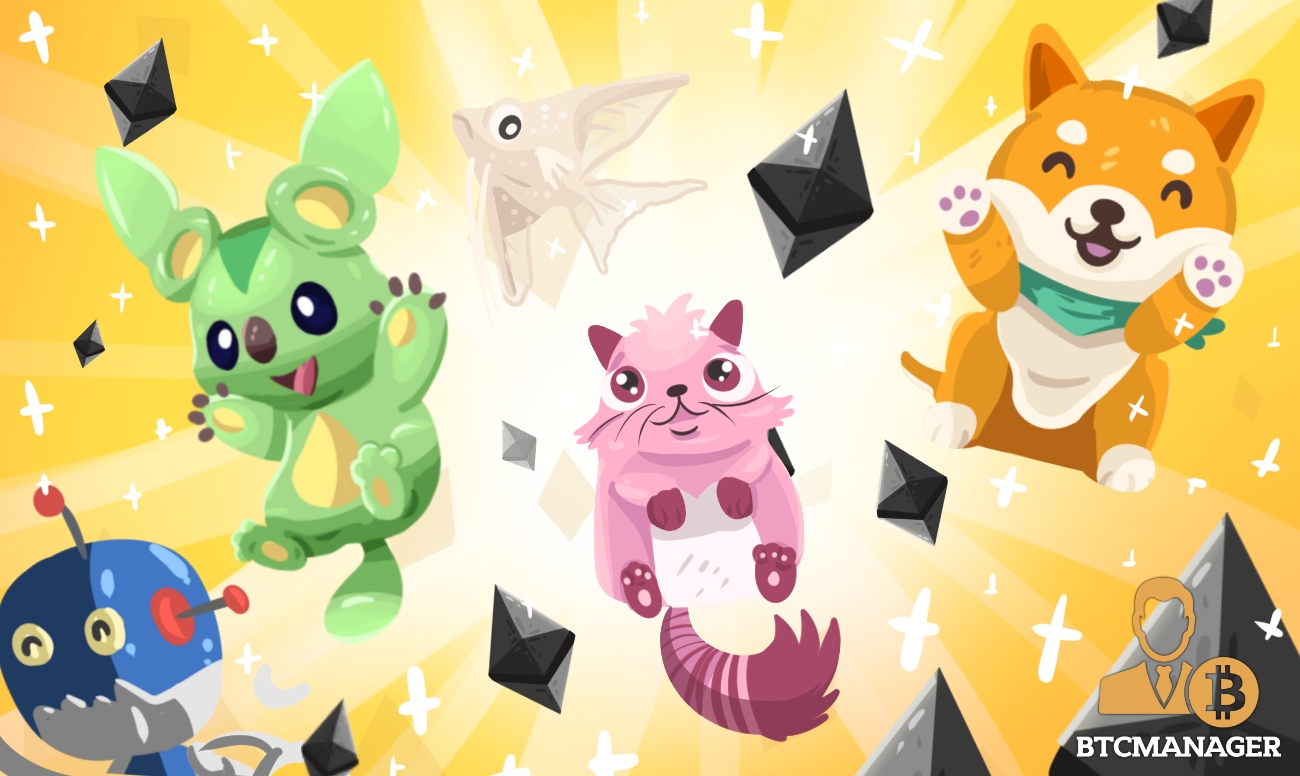 At a time when blockchain technology is getting an unprecedented amount of attention because of cryptocurrencies and their potential to disrupt the global financial system, a different kind of blockchain token is quietly gaining ground. Unlike their flashy exchange-traded cousins, Non-Fungible Tokens (NFTs) do not make headlines for creating and destroying vast amounts of wealth in minutes. In fact, few even know what they are. So what exactly are NFTs and why should anyone care about them?

Each NFT Is Distinct From the Other 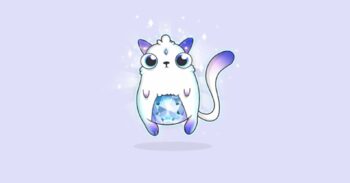 There are two types of blockchain tokens: Fungible Tokens and Non-Fungible Tokens. A Fungible token is one that represents a generic tradeable value that can be easily exchanged and traded because every unit is identical to the next. Fiat in the form of cash is an example of this.

Most existing blockchain tokens including bitcoin, ether, litecoin, dash, and monero are fungible (well, for the most part) because a single token unit is identical to others, and hence can be exchanged.

A Non-Fungible Token, however, is a somewhat different proposition. NFTs are blockchain tokens that are designed to be wholly and distinguishable from each other. Using unique metadata, avatars, individual token IDs, and custody chains, NFTs are created to ensure that no two NFT tokens are identical. This is because they exist to store information rather than value, unlike their fungible counterparts. The best-known example of an NFT application is the Ethereum-based game CryptoKitties.

Built on the ERC721 standard, CryptoKitties is a decentralized game that focuses on feline collectibles – each of which is represented as an NFT. Each cat is unique and scarce, which makes it a desirable and a valuable asset to players. To date, CryptoKitties has minted more than 800,000 cats and facilitated more than $25 million in aggregate transaction value.

The usefulness of NFTs goes far beyond side attractions and games, however. NFTs potentially hold the key to an entirely new world of blockchain evolution. With this framework, it is possible to represent debt, software licenses, patents, trademarks, collectibles and other forms of highly unique and valuable information as secure and unique blockchain tokens.

Citing the falling popularity of CryptoKitties, some have made the mistake of dismissing NFTs out of hand as a fad. This is a mistake comparable in severity to those who repeatedly predicted the impending demise of bitcoin. In fact, people may no longer pay incredible sums of money to get hold of a virtual cat that exists on a blockchain, but this is only the start of a new era of on-chain assets.

NFTs exist at the perfect junction of programmable value and scarcity. Unlike bitcoin for example, which has a limited supply of 21 million BTC to maintain value through forced scarcity, NFTs can, in theory, be created indefinitely without affecting their value because their token values are entirely independent of each other.

This feature means that digital goods can be offered and traded on the blockchain as secure and conventional assets with the intrinsic value in their own right, much like offline products are traded and offered. Every individual NFT is unique, and its uniqueness can be proven at any time. Following the fundamental principle of a blockchain, a duplicate entry cannot be added to the ledger; hence every on-chain NFT asset must be unique.

This has several important real-life implications for existing and future blockchain technology users. First of all, it means that existing goods and services which have been digitized but face the risk of duplication and hacking can now be tokenized and traded as unique and secure assets, removing the current security risk. Also, digital music concert tickets are often duplicated and resold, causing losses to either buyers or event promoters. With NFT technology, these tickets can be converted into Non-Fungible Tokens and sold securely to customers with the same ease as is currently possible.

Besides, the programmability of NFTs makes it possible to build unique and detailed assets and experiences around each token. CryptoKitties, for example, has the KittyVerse with more than 30 apps currently building games experiences and stories around the cat tokens. From both a creator and a user point of view, this offers endless possibilities which have not been explored in any real depth just yet.

It has been said before that the blockchain can alter a number of fundamental perspectives people have on digital goods and ownership. According to Manuel Zeiler’s, NFTs are the gateway to a whole new digital ownership experience.

Explaining how this will happen, Zeller says:

“At the end of the day, you have the same needs in the cyber world that you have in the real world (e.g., signaling, status, social acceptance, etc.). We lack some sort of the ‘digital Rolexes’ and jewelry you can have to show off in a digital world. [Everyone] is connected with everyone, so why do you only want to signal wealth, status and fame only in your offline life? Some people you’ll never meet in person, but you still have the needs of the Maslow pyramids in the virtual world. Imagine you own a nice piece of artwork, such as the Mona Lisa, in your virtual house in Decentraland, and all of your visitors are very impressed because that artwork has a real-world value of [$100,000].”

For the first time, it is possible for our increasingly critical online lives and personas to achieve actual (as against non-real) status and recognition. That means, for example, the prize for attaining a milestone or achievement in an online video game may no longer be symbolic, but an actual tokenized asset with real real-world monetary value.

This scenario, in fact, may not be far away. BTCManager recently reported that Blockchain Studios and Amazix are in the process of launching a virtual reality game with NFT enhancements.

Even more interestingly, because NFTs on the ERC721 standard are built for decentralized frameworks, NFT owners have the security of knowing that their asset possession cannot be revoked or invalidated by any centralized body. The decentralized smart contract protocol carries out the instructions it is designed to implement with no human intervention.

Another important possibility raised by NFTs is the ability to offer verified blockchain assets for sale to a global audience at any time of the owner’s link, in exchange for payment in a variety of formats. For example, consider an example of a piece of digital art featured on an art platform. A besotted fan sees the tokenized artwork and makes an instant and secure purchase, receiving the asset in their wallet immediately.

The existence of a visible chain of ownership along with information about owners, period held, and the amount paid, also add to NFTs’ security. This makes it effectively impossible to sell a fake or illegally acquired NFT, as its identifying metadata is always open and available.

By embedding NFT rewards in games, quizzes, or online challenges, it is possible for a teenager in South Asia to legally obtain a $100,000 asset – a life-changing sum of money to most people anywhere on earth.

NFTs and their extensive use cases open the doors further for more people to use blockchains and get into cryptocurrencies. Currently, there is not enough of a reason for anyone apart from an industry insider or someone with an existing interest to get into crypto. The risks are still too high for too little reward for most people. NFTs however, incentivize people to get into blockchains in a way that is unprecedented.