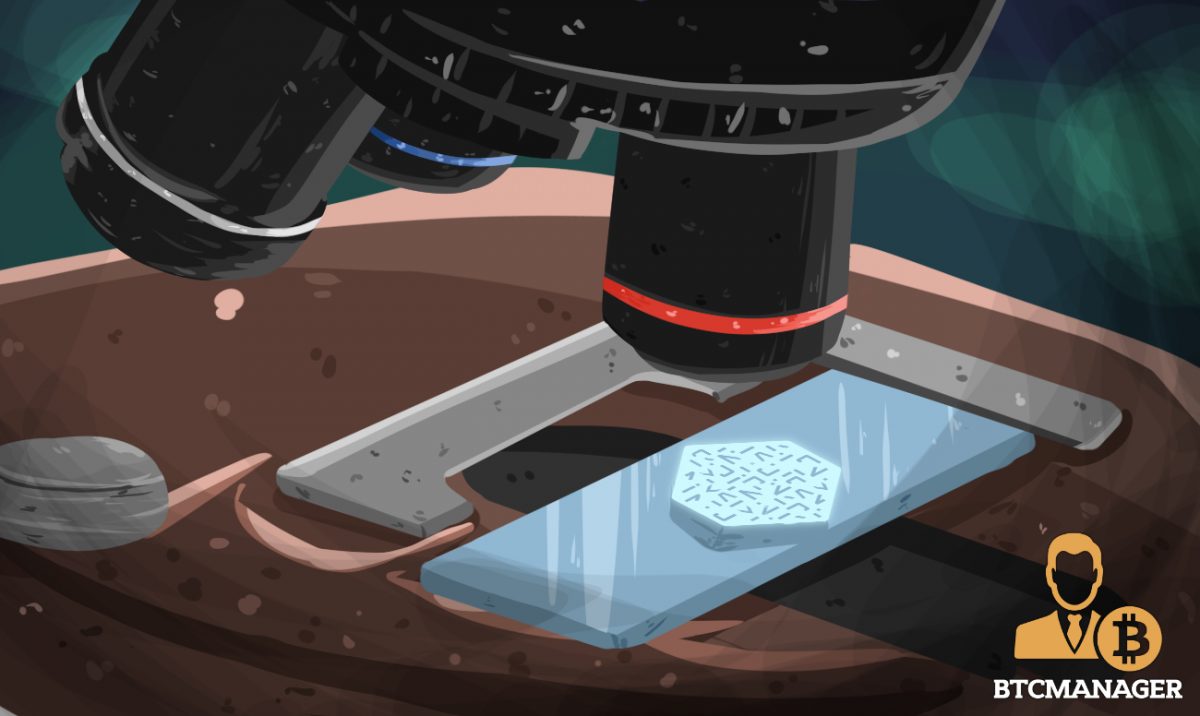 The blockchain is poised to disrupt a wide range of industries. One industry that not many are aware of is also experiencing blockchain is the hedge fund space.

While there are a number of hedge funds that have recently been launched in order to invest specifically in crypto assets, they are more focused on the profits they can generate as opposed to utilizing blockchain technology in order to give themselves a leg up over other funds.

This is exactly what Numerai is trying to do. This innovative hedge fund is combining blockchain technology with machine learning as well as artificial intelligence in order to create a vehicle through which investors can maximize profits.

“We’re ensembling machine intelligence from thousands of data scientists around the world to achieve breakthroughs in stock market prediction accuracy,” the company says.

The History of Numerai

While working at an asset management company, South African-born Richard Craib began to see the problems with the financial companies treated their data. Due to a number of reasons, companies were very secretive with the data sets that they had. It was evident that the best way to maximize profits and maintain an edge over their competitors. “Once you have a model in finance that works, you hide it. You hide the techniques you used to build it. You hide the methods you used to improve your data. And most importantly, you hide the data. The financial incentive for secrecy is strong.”

However, while these secretive strategies were favored by many in the asset management space, Craib believed they contributed to the lagging behind of the space with regard to adoption of newer and more innovative technologies.

“The stock market is probably somewhat inefficient with respect to new developments in machine learning because only a tiny fraction of the global machine learning talent has access to its data,” he said.

It was with this conviction that Craib decided to create a hedge fund that would benefit from the distribution of data to a large number of people who would be able to use it to create different models. Using these user-generated models, the hedge fund would be able to create a model which it would use to guide its investments. This innovative fund launched in December 2015 is called Numerai.

How Does It Work?

Numerai allows people to download data from the company website. Using this data, scientists are able to create models that predict the movements of the markets. The scientists use an amalgamation of machine learning algorithms and artificial intelligence in order to create these models.

What is interesting is that this data is delivered to the scientists in an encrypted form while still preserving their structure. “Ordinarily, if you encrypt data, it becomes useless to a data scientist. But new developments in cryptography are letting us share datasets securely without destroying their utility to data scientists. Structure-preserving encryption schemes allow machine learning algorithms to learn things even though blind to the raw data.” Moreover, the encryption allows the scientists to be objective because they do not have access to the raw data, therefore, they are not able to certify what they are looking at.

The Numerai team holds a competition where every week where scientists download the up-to-date data available on the website, create their models then upload them onto the platform. The uploaded models are then tested in real-world markets for three weeks before winners are announced. The top 100 models are rewarded with a bitcoin payout. The platform has had over 12,000 anonymous scientists participate in the competitions so far. This way Numerai has been able to outperform the market consistently.

That is because the hedge fund uses fairly new technology in a way that allows them to benefit from the wisdom of the crowd. “No data scientist on Numerai has a machine learning model that is better than all the other models combined. So Numerai is not a search for the ‘best’ model; it is a platform to synthesize many different models with many different characteristics. Although data scientists compete to place on the leaderboard, the competition is designed to collect models. Numerai is not really a competition; it’s an invisible collaboration to build the meta model.”

After about a year of its existence, Numerai launched its own cryptographic token on the Ethereum network which is called the Numeraire (NMR). The token was introduced in order to mitigate a number of challenges that the project was experiencing with regard to operating on the Bitcoin network.

The first of these is that most of the applications using the Numerai platform were based on the Ethereum network, therefore, using bitcoin as a payment method severely limited interoperability. “This drastically limits the extent to which decentralized applications based on Numerai can be automated and unstoppable because these applications cannot receive payment in bitcoin, they can only receive and use ether.” Thus creating a token based on the same network as its users would work to introduce a level of ease.

Moreover, the token was designed to be a financial incentive for the scientists to participate in the competition. However, in contrast to the payouts in bitcoin, the introduction of the Numeraire allowed the platform to reduce the chances of tampering with models due to the introduction of a staking function.

Scientists would stake Numeraire on a model they had created and which they believed to would work best. This is explained in the whitepaper: “Machine learning competitions are susceptible to intentional overfitting. Numerai proposes Numeraire, a new cryptographic token that can be used in a novel auction mechanism to make overfitting economically irrational. The auction mechanism leads to equilibrium bidding behavior that reveals rational data scientists’ confidence in their models’ ability to perform well on new data. The auction mechanism also yields natural arguments for the economic value of a Numeraire token.”

This simply means that through the amounts staked it would become apparent which models were created honestly. Moreover, the scientists would stand to gain more if the model they staked on performed well. Explaining the move from the Bitcoin network to Ethereum as well as the creation of the Numeraire, Craib stated:

“What we think this will do is incentivize the most important part of the hedge fund, which is to have your models work on live data. Over time, the Numeraire will perfectly incentive the users to do the one thing we want them to do, which is to make the fund go up.”

On 21 February 2017, one million Numeraire were distributed to 12,000 scientists who had participated in the platform and created models which had performed well in the market. The platform has plans to distribute more Numeraire with time. However, it is possible to purchase the token on a number of exchanges.

The Numerai project has been received positively by the market. The company has received funding from both USV and Renaissance technologies, numbering at $6 million and $1.5 million respectively. The project was also recognized as one of the most innovative products in the Forbes FinTech50 2016 awards.

Moreover, the project is advised by a number of prolific people such as Howard Morgan, the co-founder of Renaissance Technologies and First Round Capital, Fred Ehrsam

The co-founder of Coinbase, Juan Benet, the creator of IPFS and Filecoin as well as Ash Fontana who is a Board Member at Kaggle, the data science, and machine learning platform.

Fred Ehrsam has lauded Numerai as an innovative combination of different technologies and bringing them to widespread adoption. He stated: “This is like step two towards a fully decentralized hedge fund powered by cryptocurrency and the token model…. It’s another step towards really creating an AI hive mind where the application happens to be trading on financial markets.”

Should You Add Numeraire To Your Portfolio?

Craib declared: “We’re going to be the first decentralized smart contract powering a hedge fund. It’s never been done before, and there’s no one who’s going to be able to do it like this.”

While it is true that the team has been able to combine machine learning, data science, blockchain technology as well as the asset management space in order to maximize profits for the fund, the token is still relatively small in terms of market capitalization and has not performed particularly well.

So far, the value of the Numeraire token has not shown a correlation with the outperforming hedge fund. This means that while this hedge fund project is a success, the value of its token is seemingly not as closely linked to the project and the fund’s performance as many holders would like to see.

Should Numerai’s fund grow in the future and continue to outperform its peers, it is hard to see how the value of NMR would not increase as more data scientists would be attracted to contributing to the fund as it would be able to pay out more to contributors.