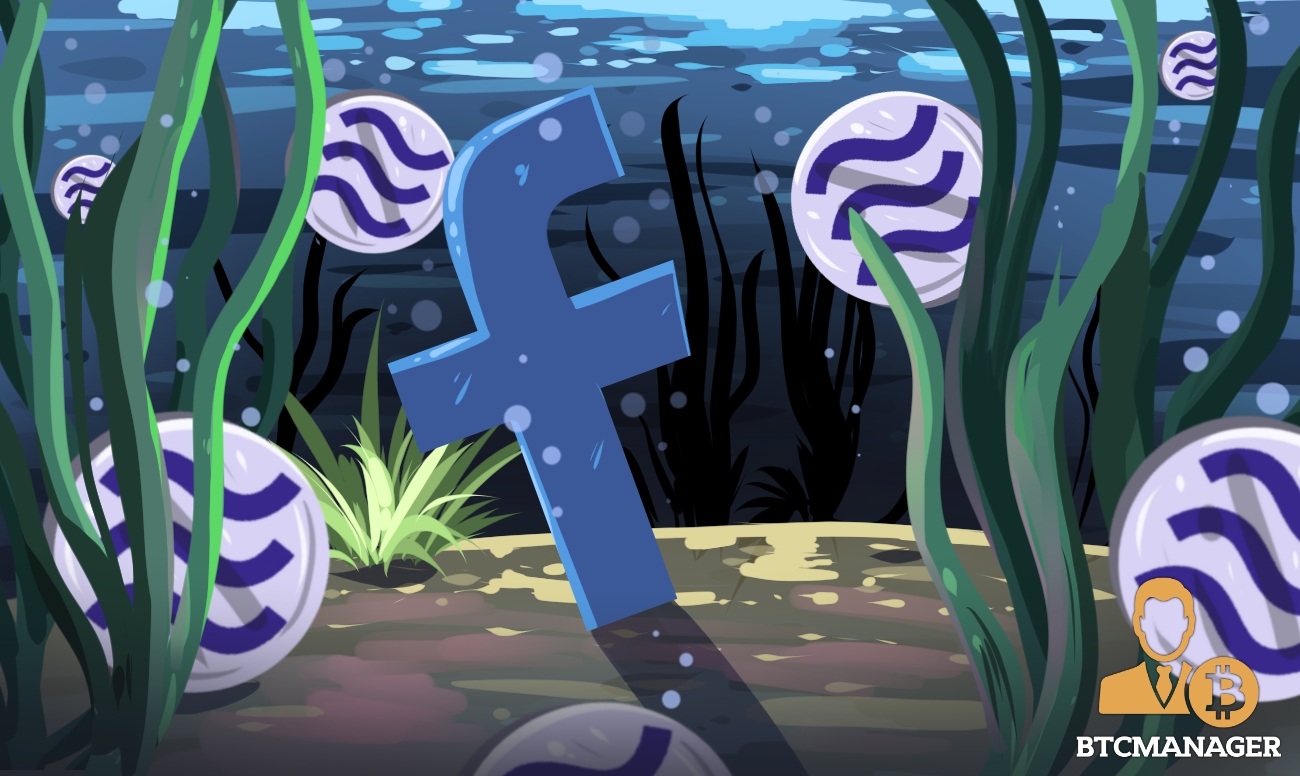 The Libra Consortium has made new updates to the white paper detailing amendments to the original premise, which include the introduction of a number of stablecoins pegged to different fiat currencies as against its initial model, among other changes, in response to concerns expressed by regulatory bodies.

In the updated whitepaper, the Association acknowledged that government agencies and regulatory bodies expressed concerns over the Libra project disrupting the global financial system. An excerpt from the document reads:

While our vision has always been for the Libra network to complement fiat currencies, not compete with them, a key concern that was shared was the potential for the multi-currency Libra Coin (≋LBR) to interfere with monetary sovereignty and monetary policy if the network reaches significant scale and a large volume of domestic payments are made in ≋LBR. We are therefore augmenting the Libra network by including single-currency stablecoins in addition to ≋LBR.

The Calibra Head back in October 2019, spoke about willingness to change Libra’s original prototype if governments and regulatory bodies were unsatisfied with the core rollout model.

As reported by BTCManager recently, Facebook and the Libra Consortium were looking to improve the Libra project, which will see support for other virtual currencies and CBDCs.

Also, LBR coin will act as an effective tool for cross-border payments, and also a “neutral, low-volatility option” for users in jurisdictions that do not have a single-currency stablecoin currently on the network.

Libra Striving to Get Into Regulators’ Good Books

The Association is also planning to register with the Financial Crimes Enforcement Network (FinCEN) in the U.S., as a money services business (MSB).

It has not been an easy journey for Facebook and the Libra Association, since the release of the whitepaper in June 2019.  The Libra project has come under strong regulatory backlash, which caused the Association some valuable members, with Facebook earlier stating that the stablecoin project may not see daylight.

However, in February 2020, the consortium received two new members, Shopify and Tagomi, bring the total number of members to 22.

While David Marcus and other members of the Association remain optimistic, observers and stakeholders wait to see if regulators and governments globally finally accept the updated Libra whitepaper.