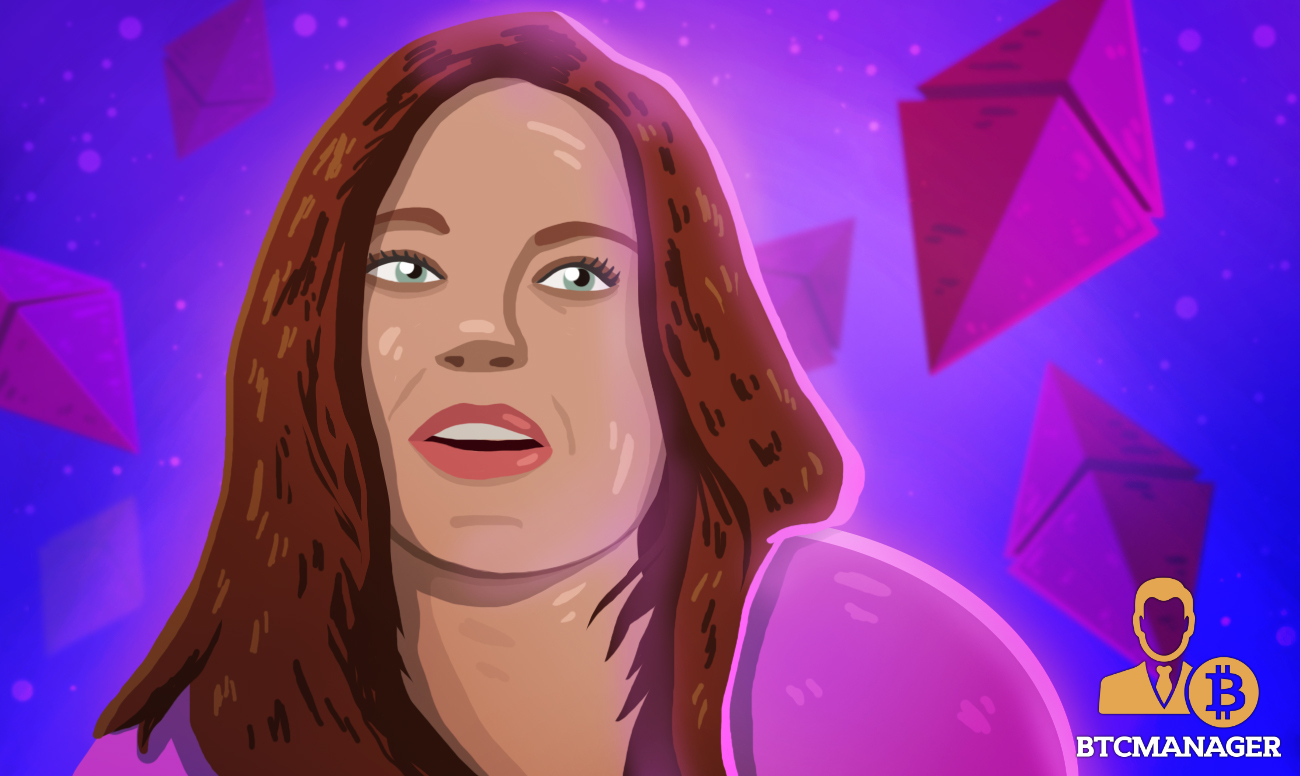 Well-known Hollywood actress and recently-turned crypto enthusiast Lindsay Lohan announced via Twitter on Feb 15 that she’s giving away $10,000 worth of Ethereum, through her fresh Non Fungible Tokens (NFTs) “The Ethereum 10K”, which only have 100 pieces in existence.

Folks, I am giving away $10,000 worth Ethereum through my fresh #NFT drop on @rariblecom ❤️ Every one gets a fair chance to win. Good luck and the remains from this go to charity 💕 https://t.co/AeE5CwLSlc pic.twitter.com/GxPaQd6qiU

According to Lohan on Rarible, the competition works like this: any user who purchases at least one of these tokens stands a chance to randomly win the prize of 5.995 Ether ($10,687 at the time of writing).

The amount raised through the NFTs sale would be donated to SaveTheChildren charity. In addition, a public acknowledgment from the charity would be made available on Twitter. Lohan would post the address of the Ethereum wallet, where the prize is being stored for now. The address is 0x5FFBC8B88B695868489Cd6eaFC83DE72Acd7aa87 and is verifiable through Etherscan.

“The moment this NFT gets sold out, I will randomly send this winning amount to the winner holding at least 1 edition of this NFT and give him a shout-out on my Twitter!”

Furthermore, the fees generated on the blockchain remain the highest among all crypto projects, thanks to the continually-rising popularity of DeFi. The Ethereum ecosystem is a complex mix of currencies, NFTs, DeFi protocols, Decentralized Autonomous Organizations (DAOs), funds, and all sorts of applications.

Ethereum, however, wasn’t the first cryptocurrency the actress chose to support.

She marked her entry into the crypto world recently by posting grand predictions on January 13, stating that “Ethereum is going to $10,000 and Bitcoin is going to $100,000” in what appeared to be a promotional video posted on Twitter.

Crypto Twitter was quick to point out her presence on Cameo, where she charges $375 for a request and likely a tweet. And judging by the fact that she made no mention of anything remotely crypto-related before her prediction video, chances are she was being paid to say those words.

She later tweeted “bitcoin to the moon” on Feb 10, officially becoming one of the latest media celebrities taking interest in this field, especially in issuing their own NFTs or collectibles on the blockchain, which has become a popular form of monetization for famous people. She has issued several NFTs on the platform until now and was also involved in a controversial tweet promoting the Tron blockchain on Feb 11, for which she was accused of receiving monetary compensation.