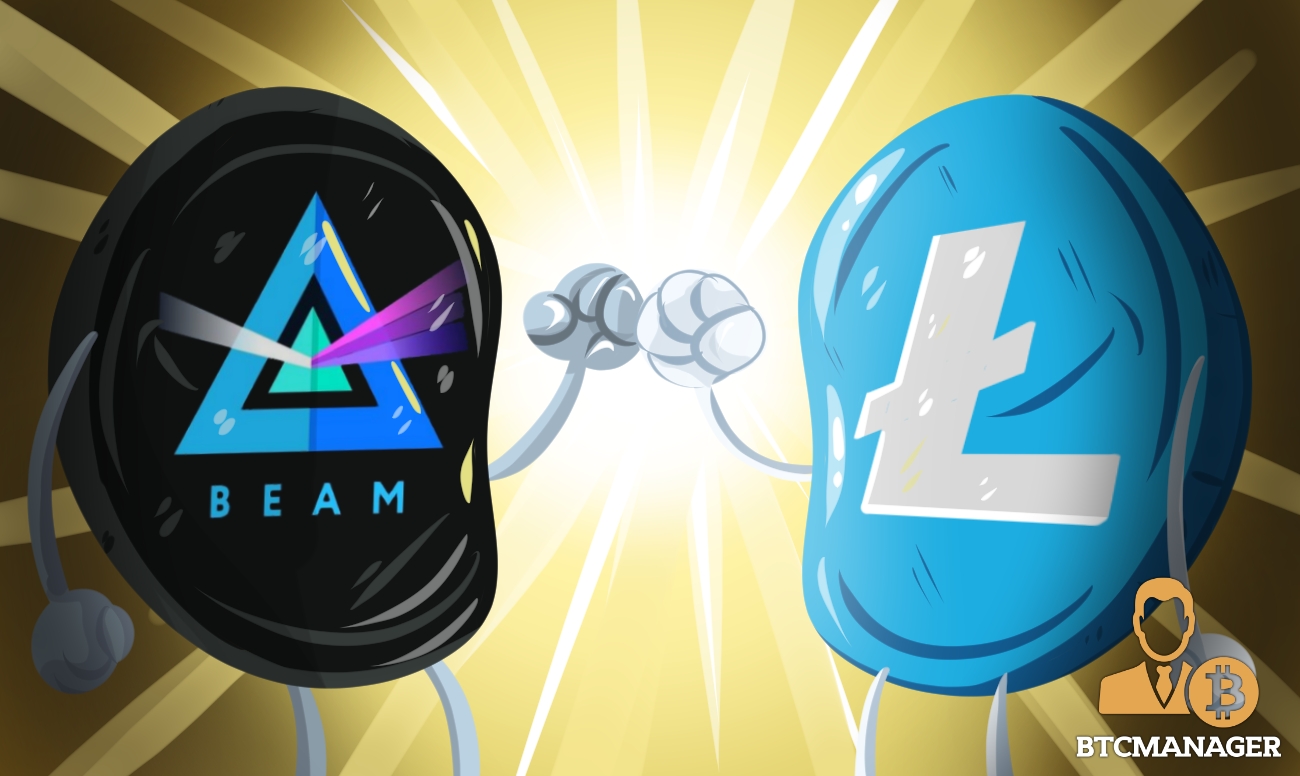 On February 7, 2019, The Litecoin Foundation announced that it was in cooperation with Beam to implement the MimbleWimble protocol for increased privacy. The announcement did not come as a complete surprise, as Charlie Lee, the founder of Litecoin, had hinted at talks between the two teams earlier.

While there are all sorts of partnerships constantly being forged in the cryptocurrency world, it is rare that projects are able to work together within the sector. In fact, there are various creators of cryptocurrencies that have actually gotten into feuds on social media, for example. Regardless, it appears as though The Litecoin Foundation has approached Beam about “possible cooperation,” per reports from the Foundation.

Beam is the first cryptocurrency to utilize the “Mimblewimble” protocol, a name that came from the famous Harry Potter book series. The protocol is advantageous in that only a final summary of all blockchain transactions is kept, and Beam aims to compete with other privacy-focused coins, such as Zcash and Monero. Beam also has a close competitor in Grin, which is also based on the MimbleWimble protocol, as well.

Beam is also unique in that it also offers an optional auditability feature. Many have praised the fact that although institutional investors have helped to launch the coin, the idea is for a nonprofit foundation to eventually fund the entire project. Beam not only markets itself as a more private cryptocurrency than others but a more scalable cryptocurrency, as well.

Charlie Lee tweeted about wanting to add confidential transactions (CT) to Litecoin on February 2, 2019, only days before the cooperation announcement. The tweets have received praise within the cryptocurrency community, which values privacy as a principle. On February 5, 2019, he tweeted that they were “talking” with Beam.

What's your view on the plan to add Confidential Transactions into Litecoin?

The Litecoin Foundation has been busy, as it recently announced that Litecoin would also be a sponsor at the Mammoth Film Festival. The festival, which focuses on independent film, will also feature team members from the Foundation for networking purposes.