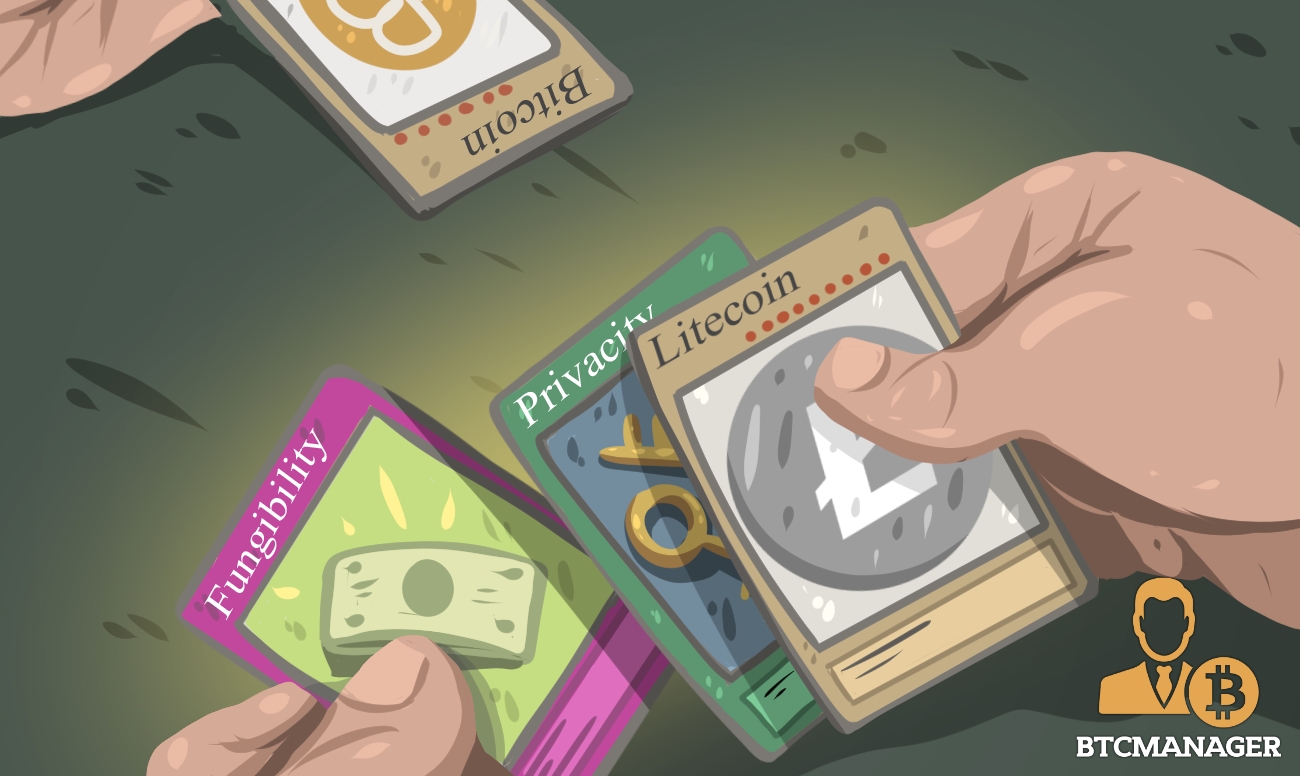 According to a January 28, 2019 Tweet from Charlie Lee, Litecoin will be experiencing a soft fork this year that will bring privacy and fungibility to the coin.

A Change is Coming

Litecoin is set to become more fungible and private according to a January 28, 2019 tweet from Charlie Lee, the creator of Litecoin.

Fungibility is the only property of sound money that is missing from Bitcoin & Litecoin. Now that the scaling debate is behind us, the next battleground will be on fungibility and privacy.

I am now focused on making Litecoin more fungible by adding Confidential Transactions. 🚀

The same day, Lee responded to a Twitter user by explaining that the privacy option will be made available on Litecoin by way of a soft fork. Unlike a hard fork, a soft fork makes changes to the code of cryptocurrency without splitting it into two. According to Lee, this change will take place sometime in 2019.

As for fungibility, this will ensure that every unit of Litecoin maintains the same value regardless of circumstance. In the past, it has occurred that some bitcoins found their value diminished due to their previous use in illegal activities. Fungibility will, therefore, allow Litecoin to be exchanged for other digital assets of the same value without difficulty.

The team at Litecoin has previously explained how confidential transactions (CTs) will take place on the network, writing:

“While it’s not complete privacy, when spending coins parties no longer would have insights into how much the other owns, something very valuable for individual security as well as business operations. CT is an optional parameter in transactions which means regulated bodies would still be able to deal in the asset so long as transactions made to and from them are clear and publicly viewable on the blockchain,”

When these changes are implemented, Liteocin will join the ranks of coins like Monero and ZCash which were designed with a view to offering fungibility and privacy for users, a feature that is apparently lacking in bitcoin.

While some might look forward to these changes, there are some downsides to confidential transactions. For example, privacy coins are often favored for nefarious activities.

There is no official date for when the soft fork will take place and when these changes will be implemented but this certainly helps stir the conversation towards privacy coins vs non-privacy coins.