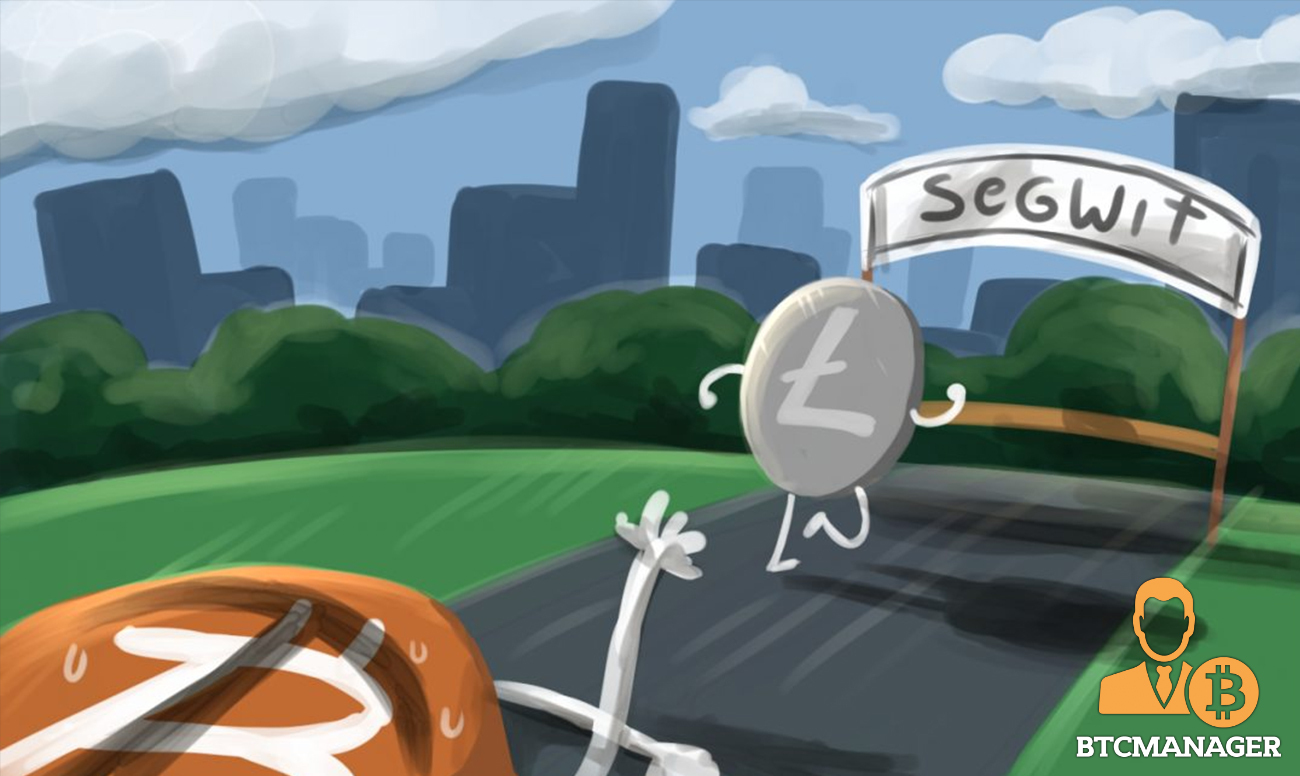 Segregated Witness (SegWit) adoption on Litecoin (LTC) is reaching new heights as penetration on the Bitcoin (BTC) chain is beyond the halfway point. However, the delay in platforms like Blockchain.com to get onboard the SegWit train still means users are paying more in fees than are necessary.

Litecoin SegWit Penetration 80% of the Way There

Tweeting on Sunday (August 16, 2020), Litecoin creator Charlie Lee reveled in the fact that SegWit adoption on the LTC chain was at 80 percent. Litecoin — popularly called “the silver to Bitcoin’s gold” — front-ran the latter in adopting SegWit back in 2017.

Litecoin SegWit usage has reached 80%, whereas Bitcoin is only at 50%. This is mainly because https://t.co/F5bBLhmo3s still has not implemented SegWit. pic.twitter.com/3JjdMhEtTm

Indeed, the Litecoin SegWit adoption provided a “live testnet” for Bitcoin devs to monitor the suitability of the protocol upgrade. The event marked a watershed event for proof-of-work blockchains as it helped to dispel the “anyone can spend” FUD espoused by anti-SegWit critics.

Based on its first-mover position, Litecoin has always trumped Bitcoin in terms of SegWit adoption. The massive spike in fees that accompanied Bitcoin’s bull market in 2017 provided the push for BTC devs to engineer a soft fork that enabled the SegWit upgrade on the Bitcoin chain.

Milne also railed against “bad actors” like Blockchain.com that have so far failed to adopt SegWit. According to Milne, the speed of SegWit penetration on BTC will soon force nonadopters to conform or risk their revenue margins decline. The likes of Gemini and BitMEX only began processing SegWit transactions in 2019.

#Bitcoin SegWit adoption continues to march higher
Higher fees give an incentive to switch to SegWit wallets
Eventually bad actors like @blockchain will see their growth reverse and be forced to enable pic.twitter.com/PCdcPSTL8y

The news of Litecoin SegWit saturation reaching 80 percent is coming at a time when seventh-ranked crypto by market capitalization is seeing some renewed attention. Part of the growing optimism stems from the imminent Mimblewimble protocol upgrade which will bring shielded transactions to Litecoin.

The Cost of Slow SegWit Adoption

The slow pace of adopting protocol upgrades like SegWit and transaction batching has come at a significant cost to users. Back in July, Veriphi — a Bitcoin consulting firm — issued a report stating that the incomplete nature of these protocol upgrades meant users paid over $500 million in fees than was necessary.

Apart from the cost implication, the incomplete penetration of these improvements often leads to periods of mempool congestion as the blockchain becomes filled with pending transactions. Such situation often results in sharp fee hikes with miners prioritizing transactions with higher fees.