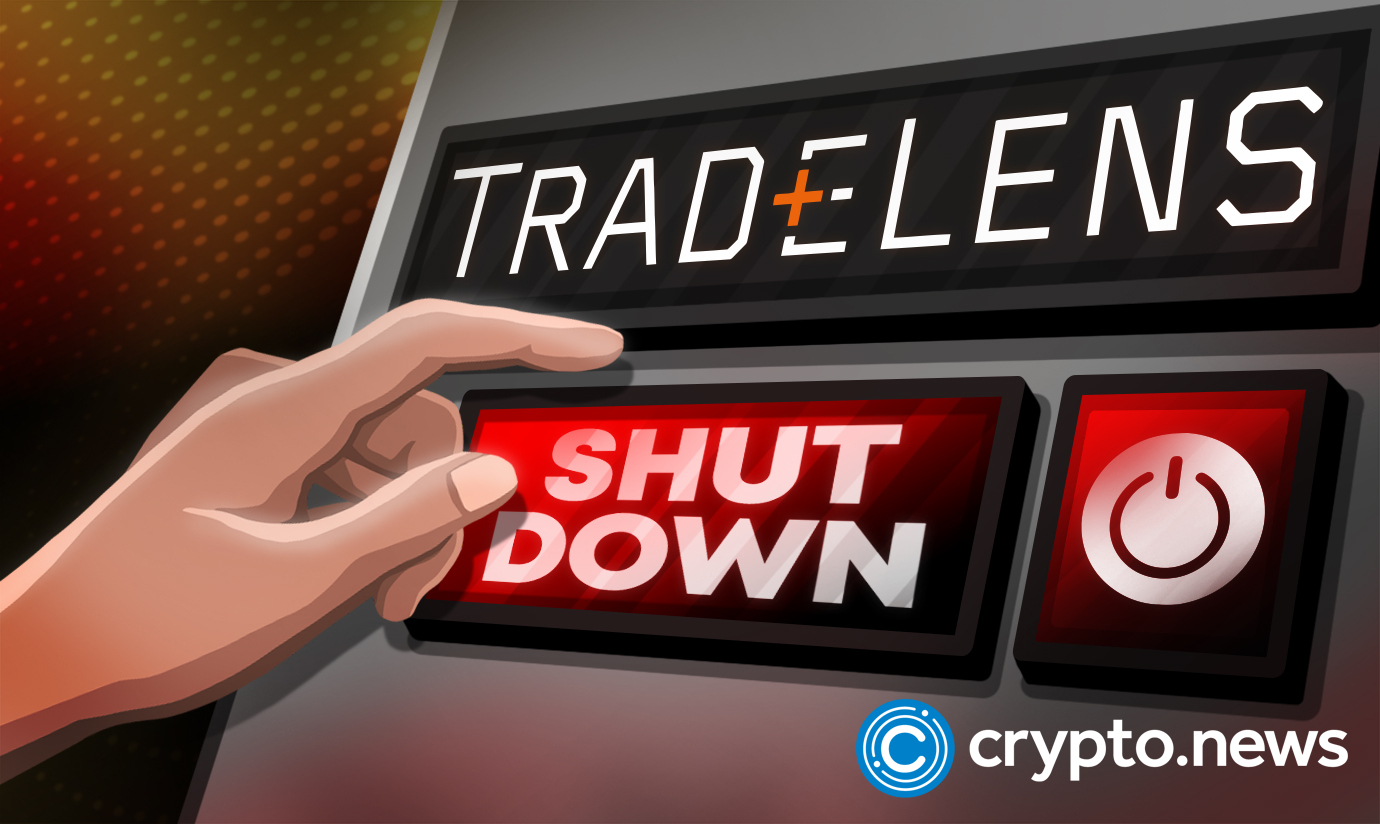 The Danish shipping giant, Maesrk, and International Business Machines Corporation (IBM) have announced the official termination of Tradelens, a maritime blockchain-based supply chain ecosystem, and its offerings. The announcement was officially released on Wednesday, 30th November. The decision to halt the innovative shipping blockchain was incited due to Tradelens’s failure to reach commercial and financial expectations.

TradeLens is a blockchain-enabled shipping system that was introduced in 2018. The innovative blockchain shipping company was co-developed by IBM and GTD Solution, a subsidiary of Maersk, to support more effective and safe international trade.

Tradelens was established to lessen the quantity of paper needed in shipping for digital document exchange in trading procedures. In 2018, when the enterprise blockchain age began, TradeLens rose up as a successful attempt to improve inter-corporate trade efficiency.

Tradelens has been developed to be completely accessible to shipping and freight operators. At the same time, its users can easily verify the exchange of goods because the blockchain shipping company uses a system that records user shipping and freight data on an open digital ledger.

The Head of Business Platforms at A.P Moller in Maersk, Rotem Hershko, commented that Tradelens was established with large ambitions and visions to revolutionize global supply. He said that the innovative shipping company was developed to facilitate the digital evolution in the supply chain industry.

The blockchain-based platform has been shut down, citing a failure to achieve complete international industry collaboration. Maesrk and IBM had banked on using Tradelens to connect the world of its member-shipping businesses and save some money.

The strength of the network, however, depended on how many people were using it. Despite some early successes, TradeLens eventually failed to gain a critical mass of support from its target industry.

During the termination process, all parties involved will ensure that the company’s clients are taken care of without causing any disruptions to the operations. To decrease trade tension and encourage more significant international trade, Maersk has said it will keep working on digitizing the supply chain and boosting industry innovation.

Hershko commented that although the development and advancement of Tradelens shipping platform was a successful one, the company’s vision was to attain an industry collaboration globally. As it stands, Tradelens has not achieved that feat.

Hershko said that TradeLens has been unable to reach the stage of commercial and financial viability the company requires to continue functioning.

He was regretful with the decision to terminate the innovative blockchain shipping company, but confirmed it was the best decision for the company. He said the company was grateful for its loyal committees and its staff which have put their efforts together to take on the vision of digitizing the supply chain industry through TradeLens.