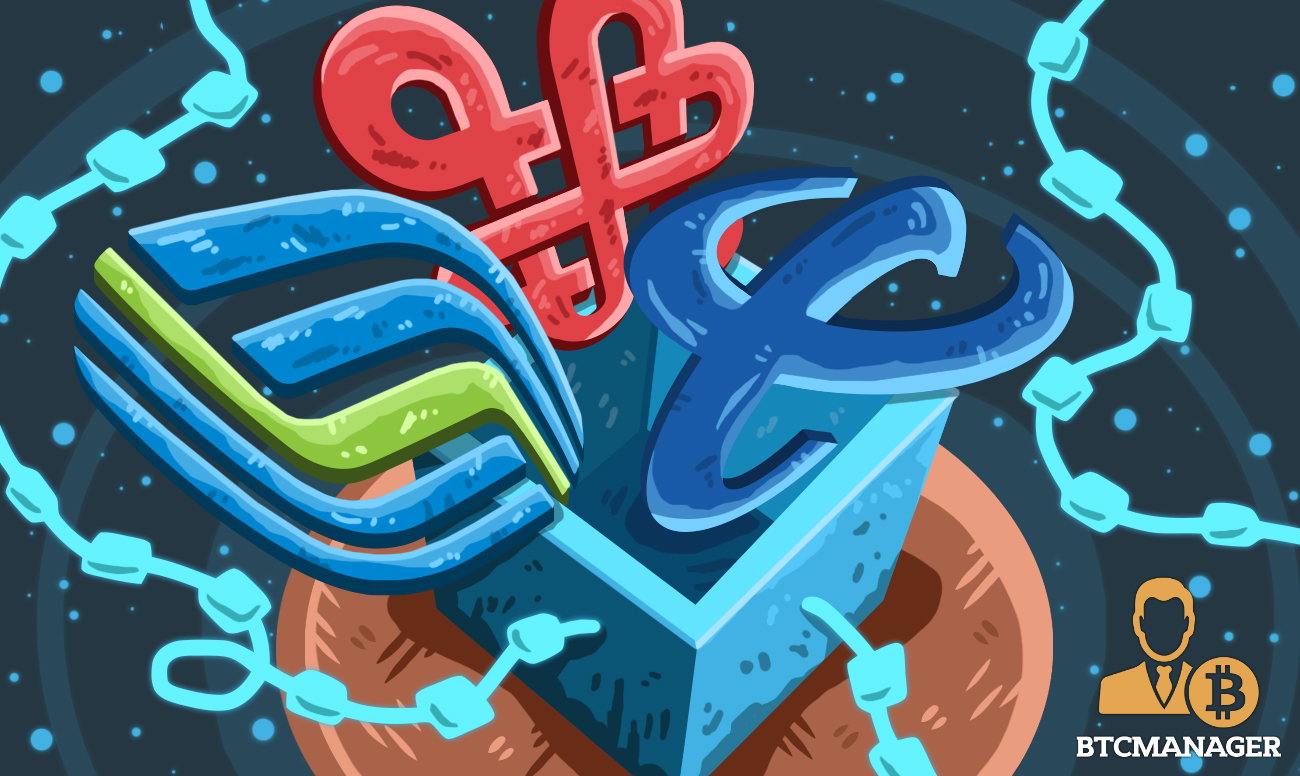 Chinese telecom trio, China Mobile, China Telecom, and China Unicom have joined forces to propel the development of blockchain applications in the Chinese telecommunications industry, which will help in razing operating costs and provide unparalleled network security to all their customers. As per the report on South China Morning Post on July 25, 2018, the technology behind most cryptocurrencies, is being seen as a pivotal force to drive down the combined costs of operations currently being incurred by the telecom giants.

This new venture will be taken under the umbrella initiative of the China Academy of Information and Communications Technology (CAICT), a research body under the Ministry of Industry and Information Technology.

It’s no secret that China has been pushing hard for blockchain adoption in 2018 Although the country isn’t as lenient towards cryptocurrencies as other countries, Chinese authorities see big potential in blockchain’s application in pretty much all the industries within the economy. Reported by BTCManager in July 2018, China-based mobile manufacturer HTC announced its plans to launch blockchain enabled smartphone, HTC Exodus. The smartphone is expected to be available for sale around the third quarter of 2018.

The collaboration between blockchain implementation team and officials from telecom companies is expected to provide a higher degree of cohesion between the two parties.

Allen Li, co-founder of the Hong Kong-based startup QLC Chain and a former Huawei engineer, expects blockchain to engross more than 60 percent of the telecom industry within the next three to five years. Li believes that the incentive for communication companies to adopt blockchain lies in cost reduction in identification and billing areas. However, the most significant advantage is undoubtedly the enhanced network security.

It should also be noted that the telecommunications equipment supplier giant Huawei Technologies will be the deputy lead of the entire blockchain implementation project. The firm is said to be researching alternative blockchain-powered applications with a focus on network security, identity management, operations, and the internet of things (IoT).

China experienced a sharp increase in the number of companies registered with the term “blockchain” in their name in 2018, with figures reaching as high as six those of 2017. Also, during a speech in June 2018, Chinese President Xi Jinping endorsed blockchain technology and mentioned that it has “breakthrough applications.”