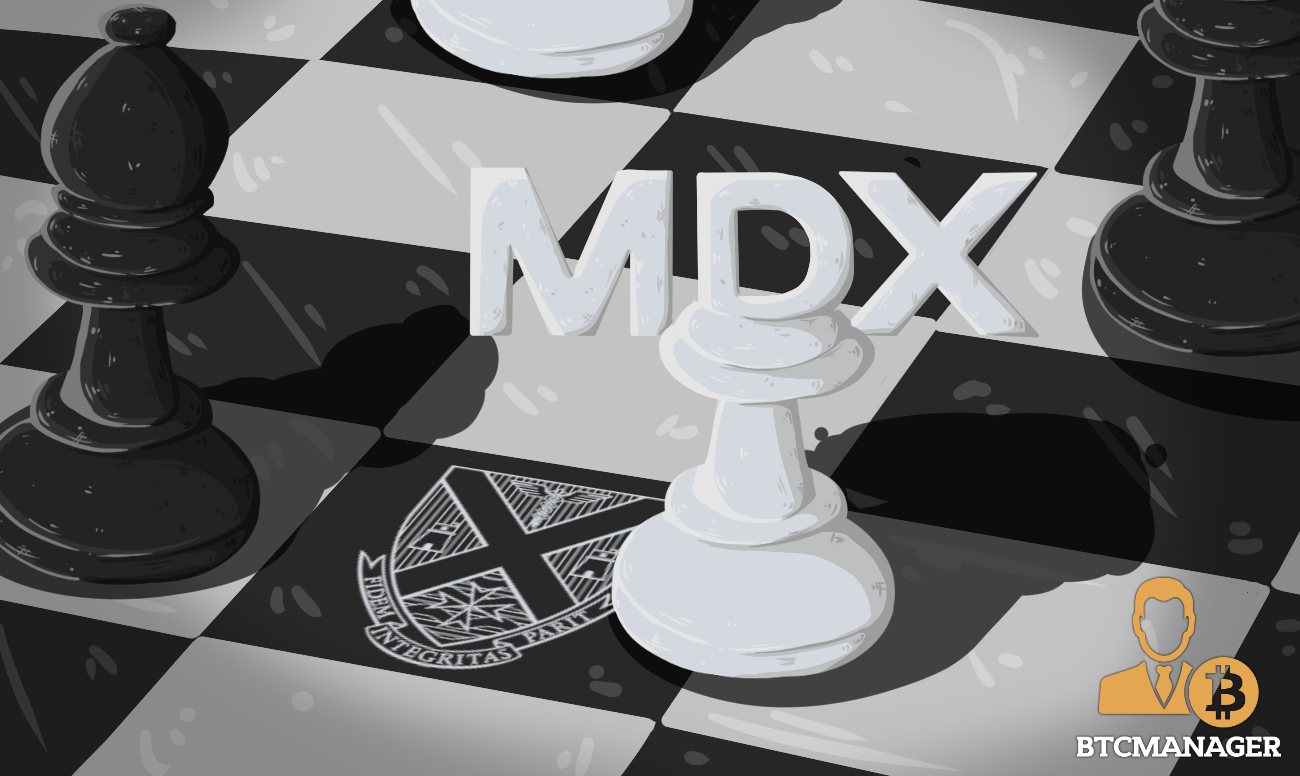 The relocation of Malta Digital Exchange (MDX) to the premises of the Malta Stock Exchange shows the country’s commitment to remain at the forefront of the blockchain industry. The goal of the initiative is to boost efficiency and reduce the costs associated with blockchain-based stock trading, as reported in a  March 5, 2019 Times of Malta publication.

Reportedly, the decision to move to the new premises was informed by the firm’s desire to create the “world’s premier security and virtual financial asset exchange” at what has been referred to as “the blockchain island” due to the accomodating regulatory environment for related activities.

According to the report, MDX is in the process of acquiring a securities license that will enable it to promote a multilateral trading platform with the aim of introducing a secondary market for digital asset trading. Commenting about the move, Founder and Chief Executive Director of MDX, Rick Klink, said:

“The move to the Maltese Stock Exchange means that we are now physically positioned to be at the heart of the next wave of institutional financial innovation.”

The MDX  plans to leverage on Paritech technology, a high-level Fintech firm. Paritech has specialized in the development and integration of affordable, low touch, stock market brokerage systems, which are specifically designed for professional, high-level B2B clients.

These businesses require state-of-the-art solutions that allow them to execute low-cost deliveries whilst extensively using APIs. The company, which is the brainchild of Rick Klink, has an annual trade volume of USD 35 billion. He further stated:

“Malta is at the forefront of the regulatory framework for blockchain regulation and the perfect launch pad for MDX’s institutional-grade platform.”

The decision to relocate to the new premises comes hot on the heels of the International Monetary Fund’s (IMF’s) statement that pointed out some critical gaps at the Malta Financial Services Authority (MFSA) in its supervision of Anti-Money Laundering (AML) and its war against financial terrorism earlier in the month.

The IMF, while delivering its Financial System Stability Assessment Report, recommended the use of more resources towards the supervision of blockchain and cryptocurrency service providers. The international body also emphasized on the need for heightened screening procedures for beneficiary owner information as well as monitoring of risk-sensitive accounts without forgetting the trending technologies such as e-gaming and digital assets.  The report stated:

“Containing financial integrity risks is critical to financial stability. A multi-prong approach is needed to address AML/CFT deficiencies. Enhancing the AML/CFT system is required to protect the financial sector and the broader economy from the ML/TF [money laundering/terrorism financing] threats.”

Earlier this month BTCmanager reported that several financial firms and legal companies had told the Times of Malta that some banks were turning down their applications to open bank accounts. As per the report, the banks were unable to differentiate between blockchain and digital currencies even though the two are not necessarily related.