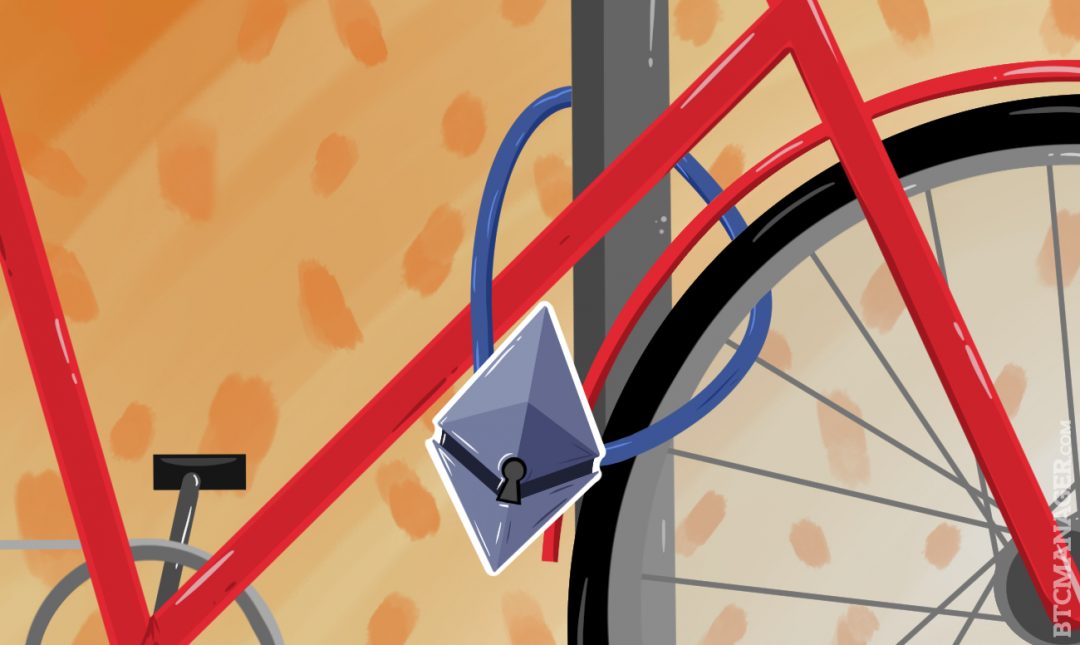 Loss and recovery of valuable items have always had an inconsistent experience. People must rely on trust that the items are returned, and further trust is needed when people claim they are the original owners of the item in question. Mamoru takes the lost and found the concept, and removes the necessity of trust.

By utilizing the Ethereum blockchain, people will be able to register their belongings using Mamoru and not only proof they are the owner of it but log maintenance information, as well as report the item as stolen if necessary.

In fact, Mamoru has a proof of concept that is ready for the market called SafeBike, which involves placing tags within a bike frame. The tags are tamper-resistant, with bike frames having to be destroyed to remove the tag. Users can then scan Mamoru’s device with an app and link the data to the blockchain, ensuring stolen bikes have a better chance of recovery.

GPS real-time monitoring can also be enabled if a GPS module is placed onto the linked asset; this is usually done when the item itself generates electricity, as the modules themselves consume power as well.

Note tracking concerns that any users may have is in vain, as users can give as little or as much information regarding their identity as they would like; Mamoru is focused on providing a digital identity for items, not people.

Bike theft is a major problem, especially in metropolitan areas across Europe. 70 bikes in Berlin are stolen a day, with hundreds of thousands of bikes stolen in Germany, UK, as well as Netherlands every year. Currently, bike recovery through the police sits at a success rate of 3 percent, giving owners little hope.

SafeBike would allow these tags combined with the SafeBike app, provide a permanent way of tagging the bike through the blockchain. Other valuable items such as artwork or musical instruments could also be configured from the proof of concept. Mamoru launched their public beta in November 2016, with early adopters currently testing the program.

During their talk at the Blockchain Expo in London, there was no mentioned of a timeline for when this technology would go online for full public use or any updates regarding SafeBike.