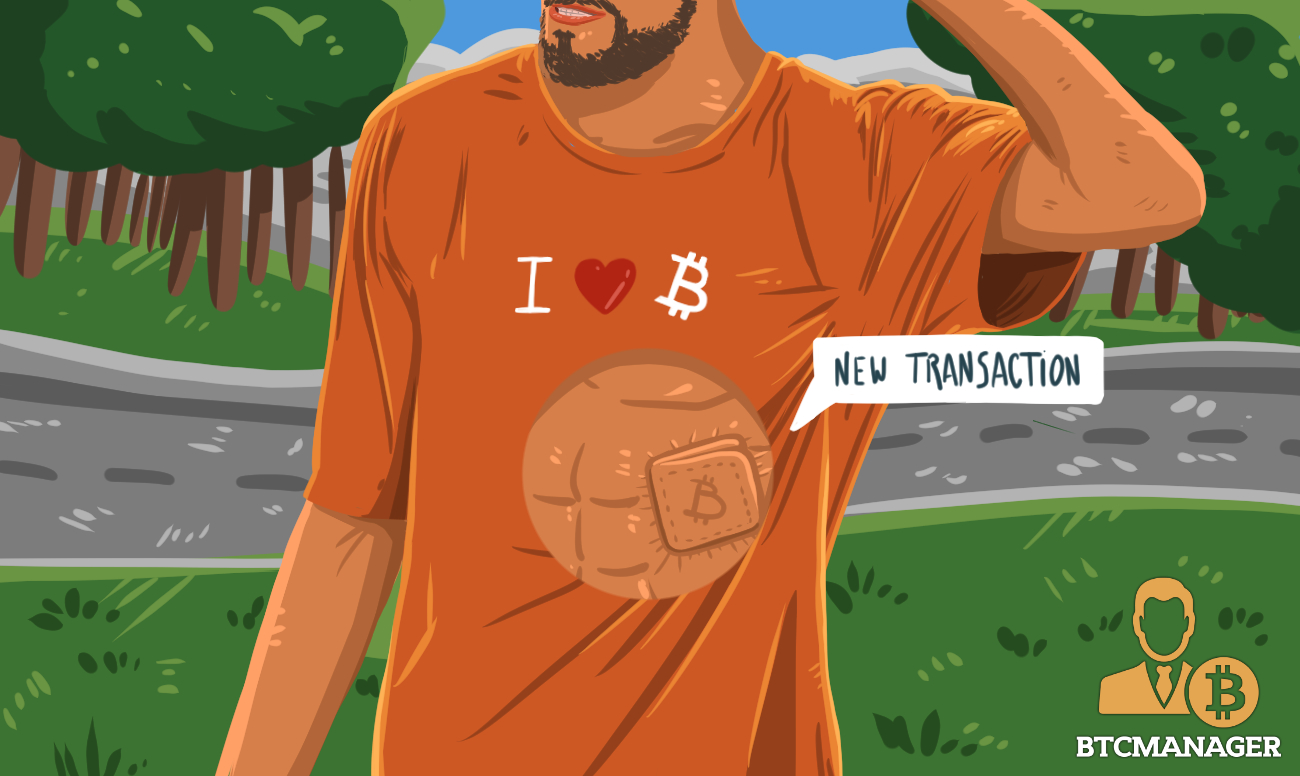 Martijn Wismeijer, a marketing manager at General Bytes, the bitcoin ATM manufacturing firm, has gone to great lengths to safeguard his bitcoin holdings. In 2014 he paid a body piercing artist $75 to inject a chip underneath his skin to store the cryptocurrency. The chip is a xNT near-field communication (NFC) microchip device, and it is approximately the size of a grain of rice. The chip was implanted in the space between his thumb and index finger. Speaking on the procedure, Wismeijer said it was no more painful than getting an IV drip.

Despite the decline in the price of bitcoin, it is still a valuable asset with each unit currently worth about $8,000 at time of press. This is also the principle reason why cryptocurrency safekeeping is something that is being taken seriously by holders.

Some of his employees have also received crypto storage chip implants of their own. Wismeijer who calls himself “Mr. Bitcoin,” said he got the idea from a friend who works in a biohacking firm. He then thought that the concept, which at the time was being used to control electronic devices, could be programmed for cryptocurrency storage.

The chips have a storage capacity of 888 bytes, and Wismeijer’s team of programmers and engineers are still working on increasing the storage capacity. The current capacity can store the equivalent of 26 condensed bitcoin private keys.

It measures about 2mm by 12mm, and it is made of glass. Due to the small memory size, Wismeijer advises that people should two implants, one for each palm.

In an interview with IBTimes Uk in 2014, Wismeijer said:

“I did it because I wanted to experiment with storing bitcoins using subdermal implants because that’s what I thought would like[ly] be the Holy Grail of contactless payments.”

Apart from bitcoin, the chips can also store litecoin and dash. Before the chips can be used, a tedious configuration process is required. Users will first have to set up a password for the device before downloading the companion smartphone app which is only available on the Android platform. The user will also need to download a second app to protect passwords and other vital information.

Crypto Thefts on the Rise

With the spate of cryptocurrency thefts on the rise, the crypto community has been forced to create secure cryptocurrency storage methods. These attempts to store their digital holdings safely also have to be balanced with the fact that cryptos can become lost if vital information like wallet address and private keys are misplaced.

According to Chainanalysis, a digital forensics firm, as many as 2.78 million bitcoins are lost forever. There have been many stories of people who have lost their bitcoins merely because they misplaced vital account information. There is usually nothing that can be done in those situations.

There is also the menace of both digital and real-world bitcoin thefts about which to worry. Cryptocurrency exchange platforms continue to be a target for cybercriminals looking to steal the coins stored in the platform. In the real world, there have also been cases of suspected robberies that have been tied to bitcoin and other cryptocurrencies.