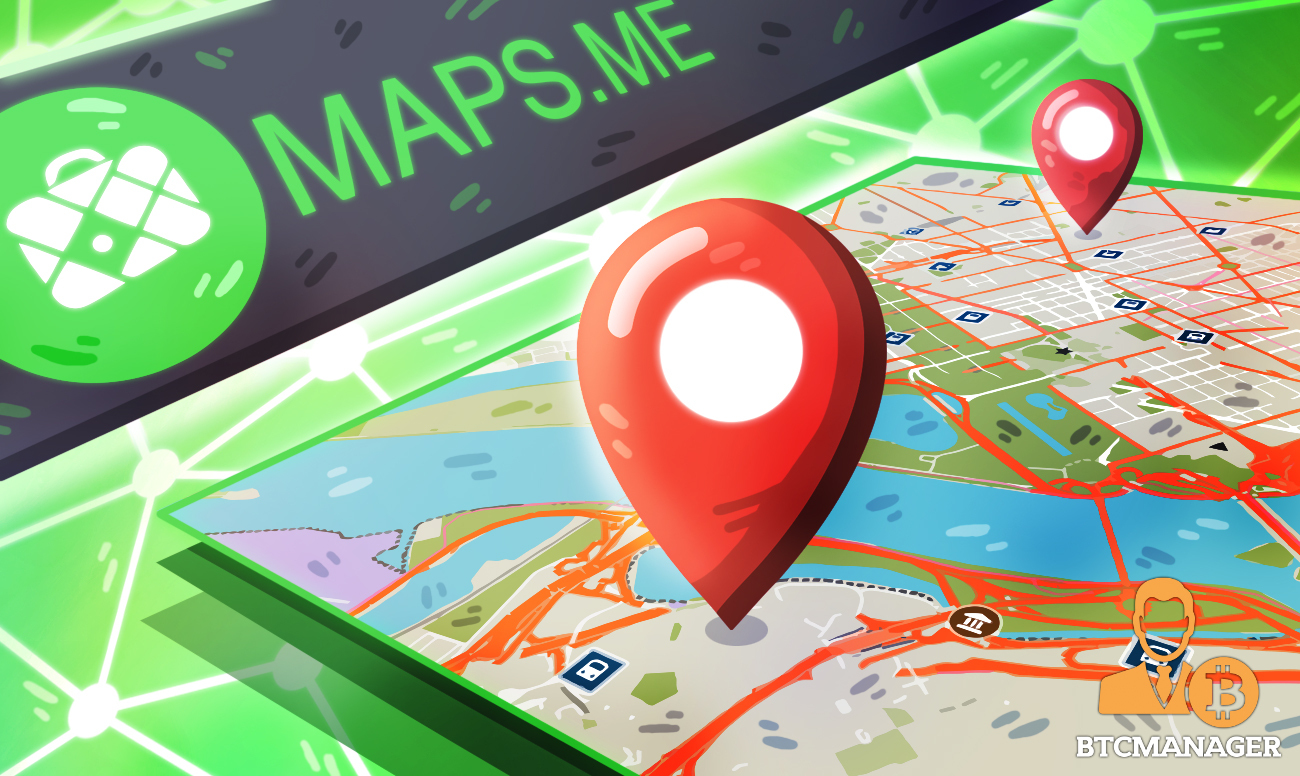 Offline mapping app Maps.me has raised $50 million in a funding round led by quantitative trading firm Alameda Research. The funding was launched with the goal of creating a DeFi ecosystem within the map app. Maps.me had also corrected previous reports that stated this was a seed round, when in fact, it is “an investment into the embedded DeFi ecosystem.”

Genesis Capital and CMS Holdings also partook in the funding round.

According to a press release, Maps.me will have a multi-currency wallet that will integrate hotel bookings with DeFi tools. The map app has almost 140 million users worldwide, making it one of the most popular of its kind.

The purpose of this venture is to build an embedded multi-currency wallet inside Maps.me, which in combination, will give travel guides and map settings that enable users to strive in yield-earning finance and earn cashback via purchases through the wallet.

Sam Bankman-Fried, the founder and CEO of Alameda Research and crypto exchange FTX, had said that installing and democratizing ways to yield-earning finance to millions of people via a regular app will likely have a prosperous future. He added that Maps.me will literally drive DeFi mainstream performance and give groundbreaking technology to the industry.

Alex Grebnev, the co-founder of Maps.me 2.0, had also stated that the company is eager to be working with the partners to build a DeFi ecosystem on a platform that will develop services that are firmly associated with financial requirements.

Possibility to Store Value and Get Yields

The company had also shared about a possible chance to put value and get yields of up to eight percent. In addition, users will be able to exchange funds with no secret expenses, as well as send money and pay in various currencies for cross-border travel.

The move aims to eliminate mediators and banks by allowing users to store and earn formulas that will yield them up to 8%. Earnings yield applies to the profits per share in a business period, broken by the current share value. This move will is expected to give its users the facility to swap an extensive array of assets that are not restricted or defined by terrestrial borders or transaction scope.

On the same day of the fund-raising announcement, BitMax also shared the scheduled listing of MAPS.