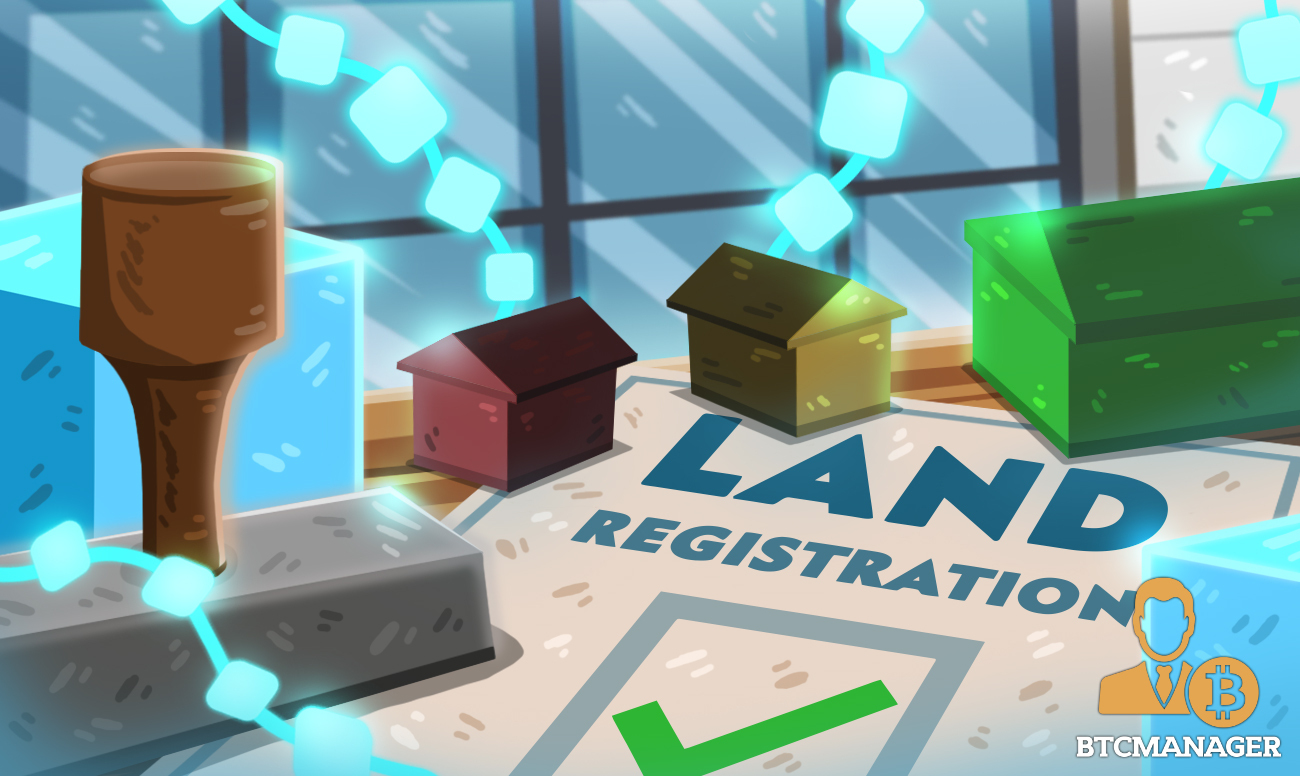 Medici Land Governance (MLG) launched the land administration project on February 18 in a press release. The launch is part of a partnership agreed between MLG and Liberia’s finance and development ministry.

Liberia has faced significant problems regarding the management of land within its country. This is due to the lack of clarity in land ownership and has resulted in investors shying away from investing in real estate in the West African nation.

The government’s partnership with MLG seeks to ensure proper documentation of 1000 residential land parcels’ land rights in its capital Monrovia. This is achieved by using MLG resources which include high-resolution aerial images of the region and data collection.

Since January, MLG has deployed drones to take images of the area earmarked for registration and also sent out a team to collect necessary information from landowners. Data compiled will then be attributed to a blockchain-based land administration system developed by MLG.

The Liberian government is interested in using blockchain technology to resolve problems in its land-use system. Data imputed on a blockchain cannot be modified or changed easily, making it the perfect government solution. The government can also track land and other properties listed on the blockchain pilot system to control price increases. Also, the transfer of properties will be easier and less problematic than the current paper-based system used in the country.

Speaking on the development, Ali El Husseini believes that is a major milestone for the African country.

“Together, the Liberian government and Medici Land Governance will provide the foundation for community residents to legitimize their land rights as a potential gateway to economic opportunities for them to thrive and prosper.”

MLG continues to spread its aims towards democratizing land ownership within developing countries. The blockchain firm has been involved in projects in Africa, Central America, and other regions.  MLG high-resolution aerial image technology is also being used by St. Kitts and Nevis government to track property ownership and value.

For example, its partnership in Zambia will see the firm issue land titles to landowners as part of a ten-year collaboration with the government. South Africa is also piloting a project based on blockchain to solve its property registration problems. The UN is also working on a land registry solution for cities in Afghanistan.