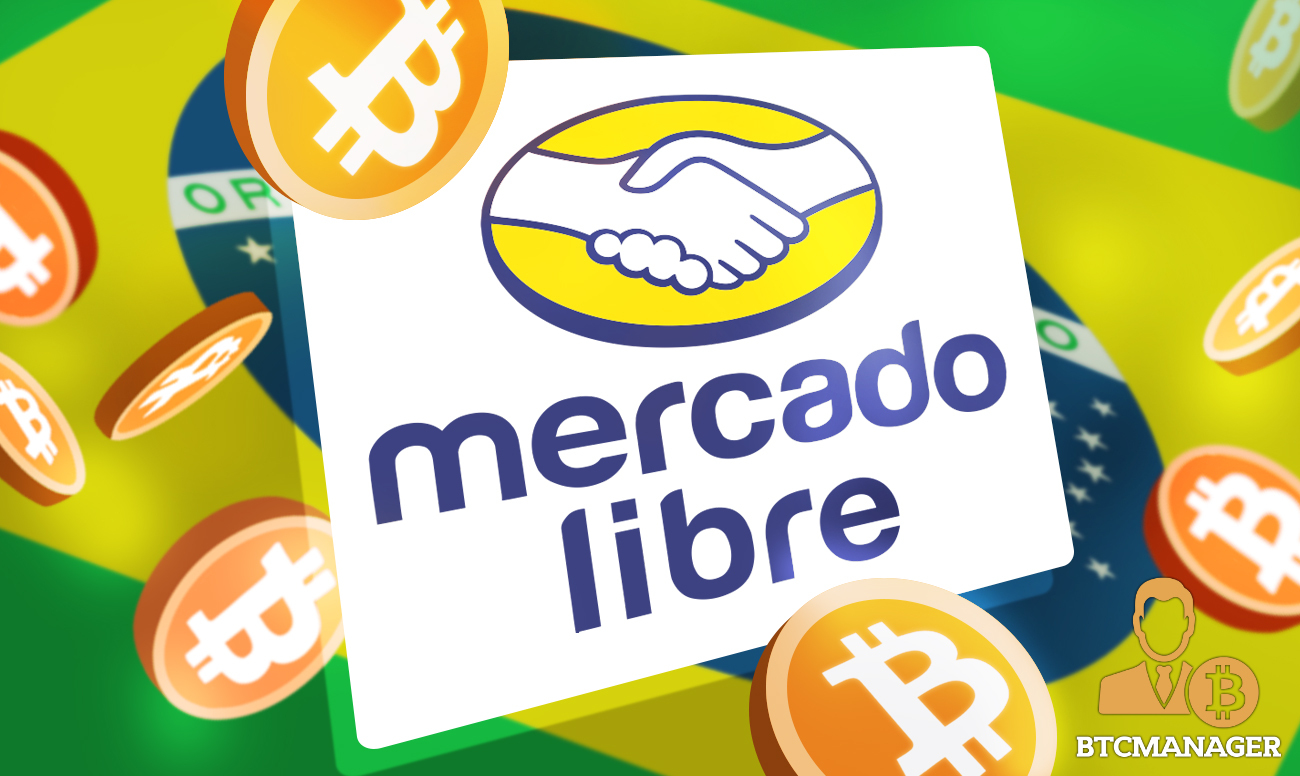 Latin American e-commerce giant MercadoLibre is looking to allow its customers in Brazil to buy, sell, and hold cryptocurrency.

According to Bloomberg on Monday (Nov. 22, 2021), Brazilian customers who use MercadoPago, the digital payments app of MercadoLibre, will be able to trade and hold crypto assets using their digital wallets.

The Vice President of MercadoPago, Tulio Oliveira, in an interview said that the company carried out research before deciding to go into cryptocurrency. Oliveira further said that “this has a transformational potential ahead and opens up a new avenue for us.”

Brazil has shown an open attitude towards cryptocurrency, with the country launching the first Bitcoin and Ethereum exchange-traded funds (ETFs) in Latin America. The result of a survey published back in September showed that nearly 50 percent of Brazilians support the idea of having Bitcoin as the country’s official currency.

MercadoLibre, however, is not new to cryptocurrency. Back in May, the company in an SEC filing, revealed that it had purchased $7.8 million worth of Bitcoin, stating that the investment was part of treasury strategy. Earlier, the e-commerce giant revealed that properties located in some parts of Argentina and listed on the platform can be bought with BTC.

The company also organized a webinar at the time on cryptocurrency and blockchain technology. Interestingly, the CEO and co-founder of MercadoLibre, Marcos Galperin, has also been positive about the potential of crypto. Speaking to Bloomberg earlier in the year, Galperin said:

“Crypto is going to be a major development. People are trying to retain value and some of the cryptocurrencies will retain value by definition because they cannot be printed away or devalued.”

Apart from MercadoLibre, similar companies have also offered support for cryptocurrency on their platforms. In August, major e-commerce platform Shopping.io partnered with Tron Foundation to add the TRX token as a payment option on the platform.