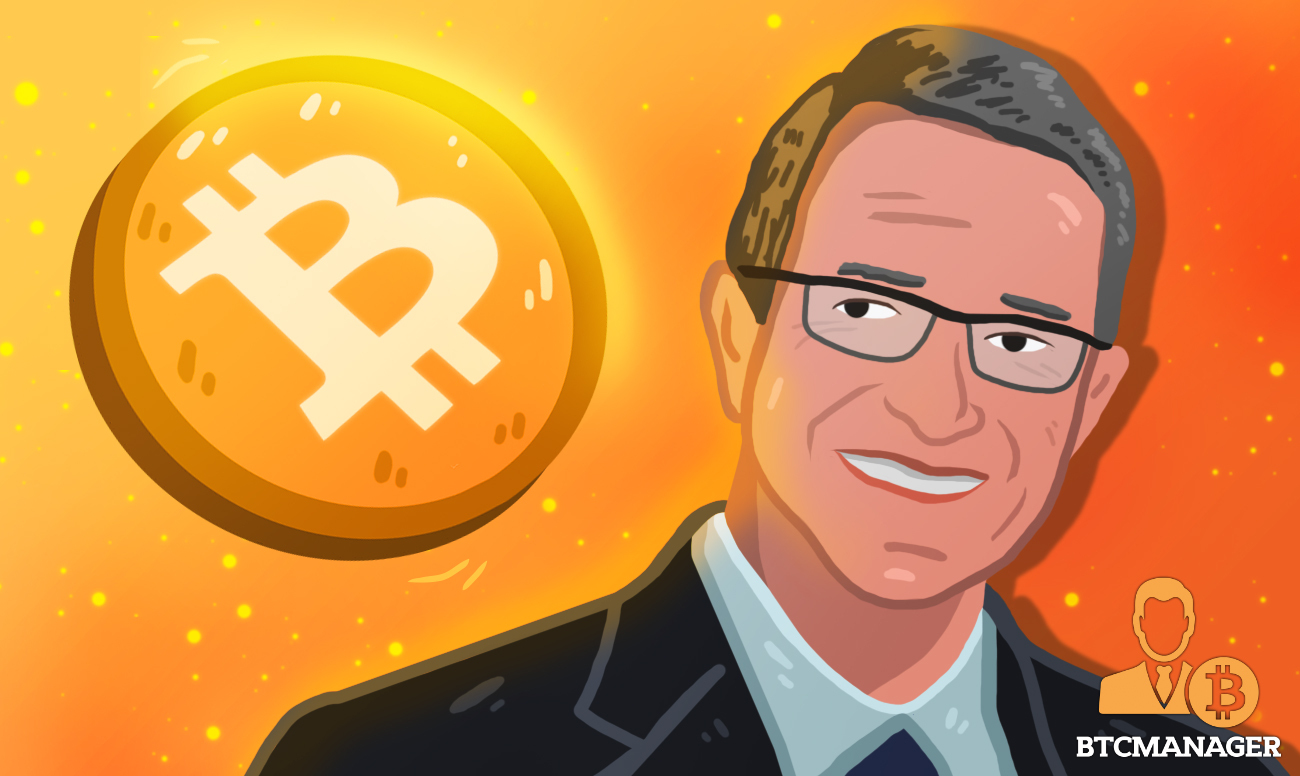 Fiat Is a Fraud, Buy Bitcoin

Ricardo Benjamin Salinas Pliego, a Mexican billionaire businessman, founder, and chairman of Group Salinas, a group of firms involved in telecom, media, financial services, and retail services recently went on record to call fiat currencies a fraud. The business tycoon added bitcoin’s finite supply is the key to its success.

“The fiat fraud is inherent to the fiat system and we can see it today in the USA. Monetary issuance went to the moon, you understand? The dollar as hard money is a joke.”

“That’s why I say about ethereum, while they don’t have a finite supply, I don’t believe anything they do. For all I know, they emit more and your asset deprecates.”

Billionaires Warming Up to Bitcoin

Salinas is estimated to be worth more than a whopping $13 billion and as previously reported by BTCManager, the Mexican is speculated to have at least 10 percent of his liquid portfolio in BTC.

While there is no precise information as to what exact amount of his total net worth is tied to bitcoin, Salinas’ endorsement for the orange coin is one of the most vocal to date by an influential billionaire.

In similar news, BTCManager reported in May that Ray Dalio, the founder of Bridgewater Associates LP has officially gone on record to state he owns some bitcoin.

Further, Kevin O’Leary, the chairman of O’Leary Funds and executive producer of Shark Tank recently announced that while he is already long on bitcoin, he also believes that decentralized finance (DeFi) has a huge role to play in the cryptocurrency industry.