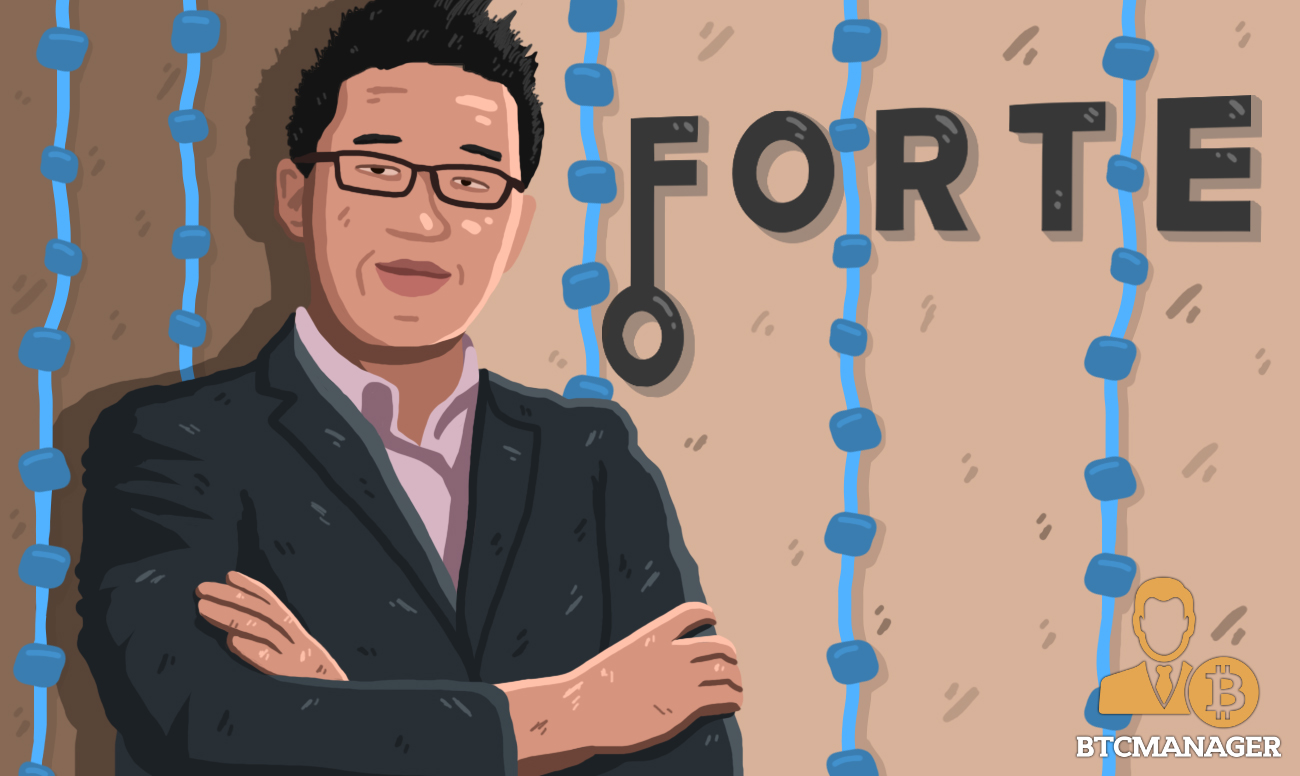 Kevin Chou,  US-based video game expert and entrepreneur, also the CEO and co-founder of Kabam, has announced the launch of Forte, a new gaming startup focused on changing the face of gaming via blockchain technology, according to a press release February 21, 2019.

In a bid to establish a robust peer-to-peer gaming ecosystem powered by the revolutionary distributed ledger technology (DLT), Kevin Chou has collaborated with other experienced entrepreneurs in the video games industry to create Forte (pronounced FOR-TAY).

Chou’s company, Kabam, is an entertainment company that has developed several popular multiplayer games including the popular Marvel Contest of Champions for smartphones.

Backed by video games veterans from firms such as GarageGames,  the creator of the Torque 3D and several other game engines, Unity, and Linden Lab,  the makers of the Second Life virtual world, Forte is aimed at creating a robust platform for game developers to promote the broader adoption of blockchain technologies supporting peer-to-peer economies in both new and existing games.

Though nascent, blockchain technology, the solid foundation that underpins bitcoin and other digital assets have seen significant adoption in various industries in recent times, especially in the financial ecosystem where it is used by fintech firms to facilitate cross-border payments.

On February 22, 2019, BTCManager informed that the LA Kings, a U.S. hockey team had announced the move to start using blockchain technology for verifying the authenticity of merchandise.

In an interview with VentureBeat, Chou noted that while the emergence of free-to-play and cloud gaming technology made it possible for game developers to publish their games on social media platforms like Facebook and mobile devices, the system provided little to no incentives for devs, as most game players felt reluctant to pay for the service.

Against that backdrop, Chou is looking to harness blockchain technology to create peer-to-peer trading economies that would minimize risks for all parties in the video games industry.

“Blockchain technology provides new growth vectors and an opportunity to do things differently. We are poised to make blockchain technology ready for the mass market and actively collaborating with developers to build player-driven game economies that will benefit devs and players,”

Specifically, the Forte team is focused on developing decentralized solutions and products that would make it easier for game developers to integrate DLT into their games, thereby accelerating the adoption of the groundbreaking technology.