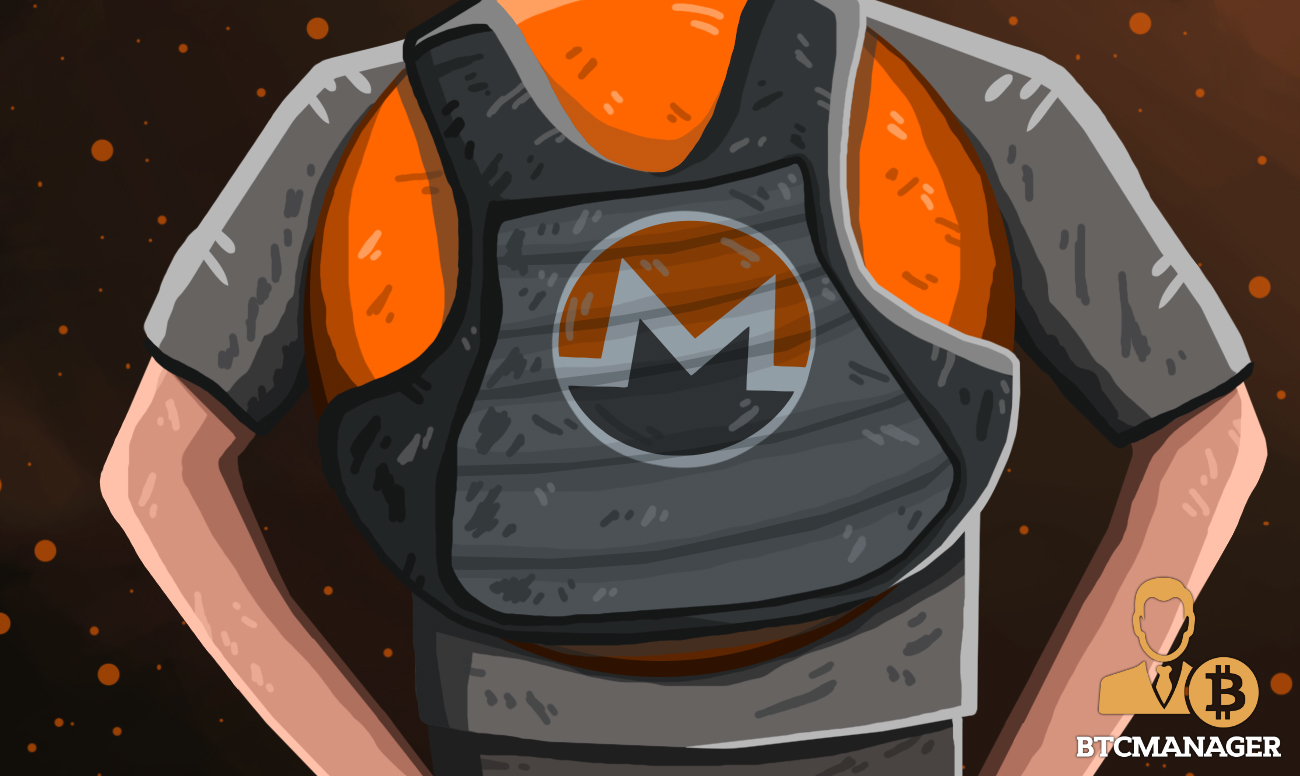 Monero, a privacy-focused open-source cryptocurrency announced via Twitter that Kudelski Security, an independent Swiss cyber and media security solutions company, has completed the first successful technical audit of Monero compatible Bulletproofs on July 16, 2018. Monero also embedded a draft of the full report in a tweet.

While there were a few minor issues, the successful audit was a big win for Monero. The positive news may have also led to a 7 percent increase in the value of the Monero token on July 17, 2018.

Monero is known in the cryptocurrency community as a privacy coin. According to the Kudelski report, Monero has “strong privacy protections thanks to state-of-the-art cryptographic components.” The idea is to ensure that transactions remain confidential. Unlike Bitcoin, any received transactions cannot be associated with a user’s public address.

The Bulletproof protocol uses a zero-knowledge proof (ZK Snarks) which has significant advantages and benefits over the Range of Proof. There are two types of bulletproofs. The team announced in December 2017 that they will be deploying single-output bulletproof first and then move to multiple-output proof bulletproof.

In the Kudelski audit report, the Swiss security company noted that there were 4 minor security issues, and 8 observations related to general code security. The lack of serious major security issues is a big positive step forward for the Monero team.

“Bulletproofs represent a huge advancement in Monero transactions. We get massive space savings, better verification times, and lower fees. If you’re a fan of testnet, keep an eye out for bulletproofs.”

The online cryptocurrency community was very impressed with the news. “This is what happens when a project has a team of highly skills, competent developers,” said Reddit user XMRJimmy. “No promises or talking; the hard-work does all the talking. It’s not a race, it’s a marathon. See you at the finish line.” Charles Hoskinson, the founder of Cardano and IOHK also mentioned on Twitter that it’s “really awesome to see this and congratulations Monero, We also use Kudelski. Great firm.”