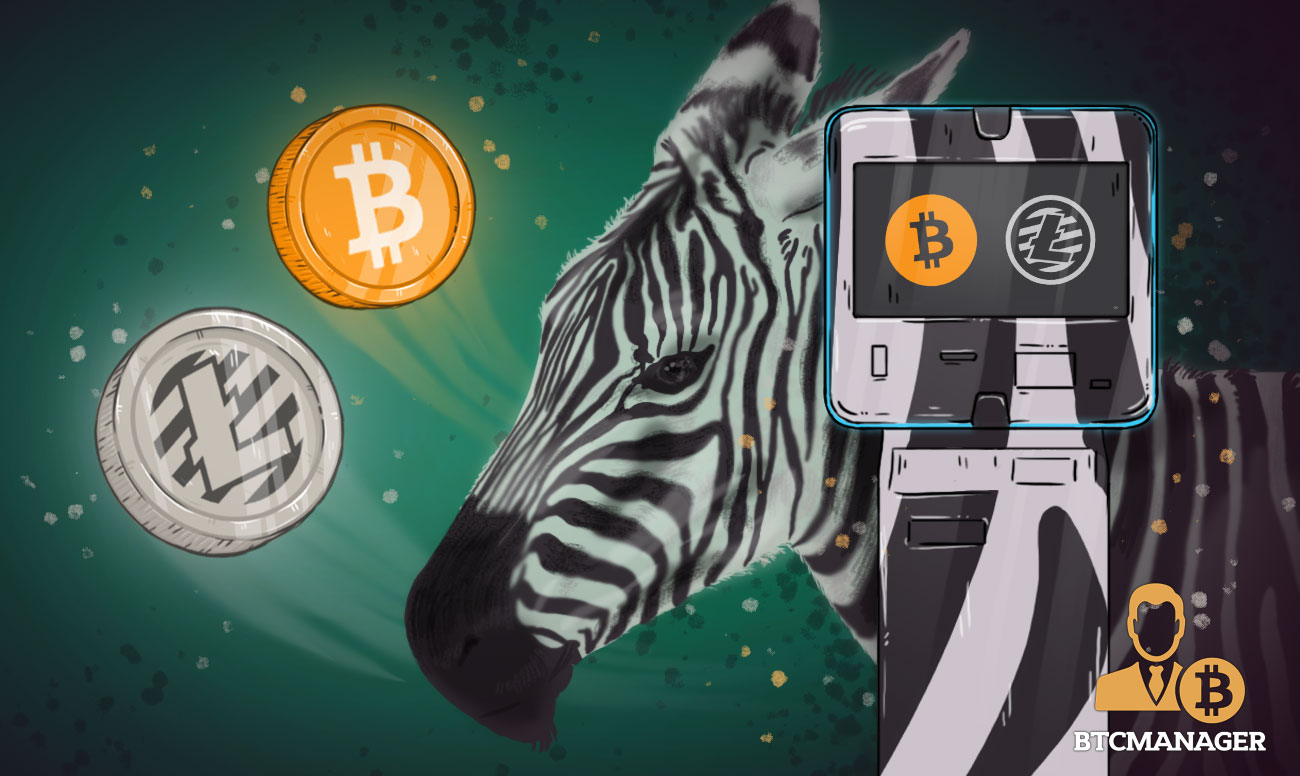 The revolution continues; since the first bitcoin ATM, Robocoin, was officially installed in Vancouver, Canada back in 2013, several regions of the world have been introduced to these innovative machines that make buying or selling bitcoin for cash a seamless process for cryptocurrency enthusiasts. Now, Moon Zebra, a Maltese fintech startup, has launched the first two-way cryptocurrency ATM in the crypto-friendly state, as first reported by Times of Malta on July 22, 2018.

Moon Zebra has successfully set up Malta’s first ever two-way cryptocurrency ATM. The machine is now live at the Quicklets headquarters located on the Sliema seafront in Malta. The Moon Zebra cryptocurrency ATM allows hodlers to buy or sell two digital currencies in real time: the world’s pioneer cryptocurrency, bitcoin, or the seventh cryptocurrency by market capitalization, litecoin. Additionally, the team has made it clear that support for more altcoins will be made possible shortly.

The machine is a positive step toward making crypto accessible. The Moon Zebra ATM supports purchase of cryptos in increments as small as fifty euros. According to the team, the machine also makes it easy for the digital currency newbie to create a paper bitcoin wallet, with their public and private keys made available to them. “With our Moon Zebra ATMs, clients can buy or sell Bitcoin and other coins in a quick and simple manner,” said a co-founder of Moon Zebra, Markus Behmann.

The groundbreaking two-way cryptocurrency ATM is stationed at 157A, Tower Road, Sliema, and it’s available to the masses from 9:00 A.M. to 5:00 P.M., Monday through Friday. Quicklets, a highly reputed real estate firm based in Malta, has been quite supportive of the crypto movement in the region. It is worth noting that the Moon Zebra two-way bitcoin ATM is the second bitcoin ATM to be installed on the premises of the firm.

“We believe that this is a vision in the future showing us what one day will become an everyday means of transaction,” said the founder and CEO of Quicklets.

Interestingly, cryptocurrency ATMs are fast becoming commonplace in various parts of the world. The Maltese government occupies the front line in the blockchain revolution, making the tiny island nation a hotbed for fintech and bitcoin-linked businesses including Binance, OKEx, and many others.

Importantly, on July 9, 2018, reports emerged that Malta’s Prime Minister Joseph Muscat had hinted that the government would pass three bills that would see to the smooth operation of initial coin offerings (ICOs), cryptocurrency exchanges, and the entire Maltese cryptosphere.

On July 13, 2018, BTCManager reported that the world’s largest cryptocurrency exchange, Binance, had announced it would establish a regulated bank named ‘Founders Bank,’ in Malta, to promote the continued growth of the global cryptocurrency industry.