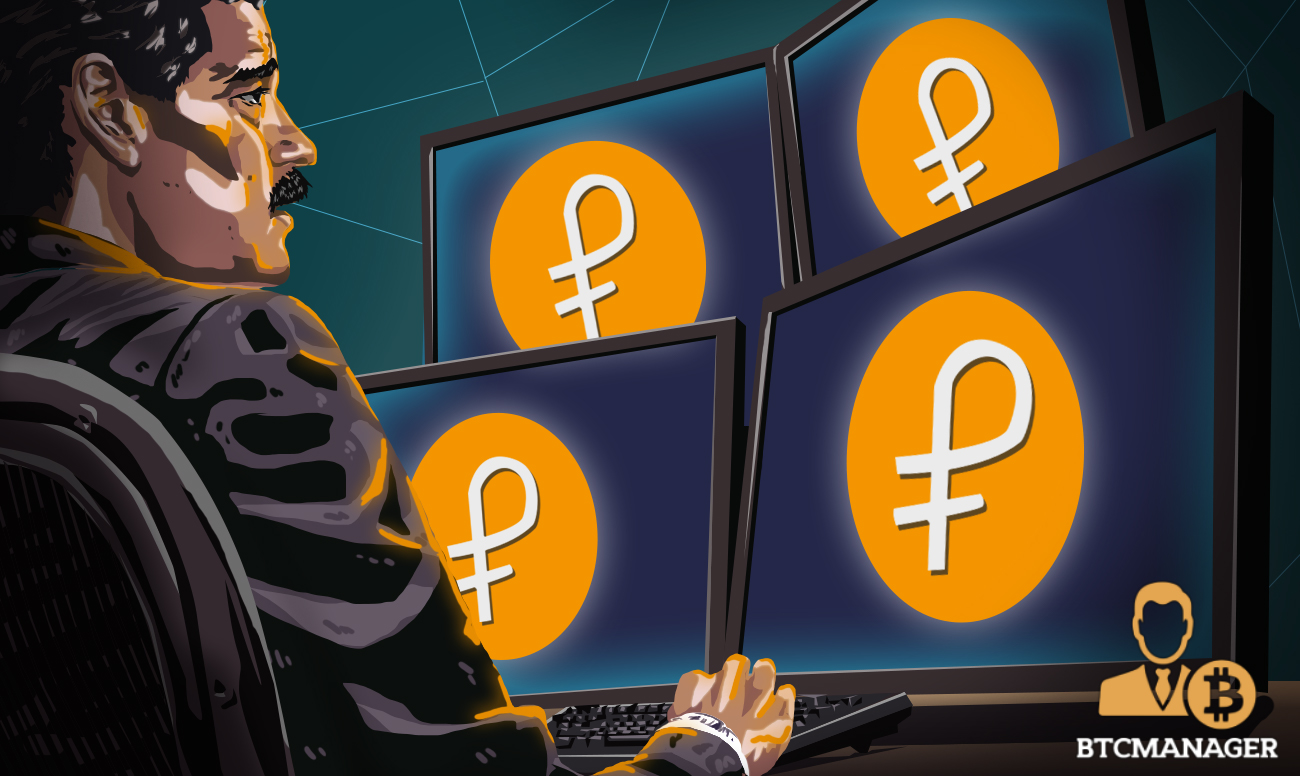 Several conflicting accounts abound of the situation on ground in South America’s largest oil producer, but what is known for sure is that on Saturday, August 18, 2018, Venezuelan president Nicolás Maduro announced a controversial attempt to escape the woes of the near-worthless Bolivar by creating a new state-backed digital currency called the “Petro”.

What exactly is the Petro, and what does its emergence mean for Venezuela, the broader crypto space, and the world in general?

Since taking over from popular socialist president Hugo Chavez, Nicolás Maduro has overseen a country descending incrementally into chaos. Already hit by US economic sanctions that effectively prevent Venezuela from taking part in much of the global economy, South America’s largest petroleum exporter was hit by falling oil prices starting in 2014.

In 2017, the country went into default on more than $6 billion worth of debt when the government failed to make a principal payment on two bonds.

Already leveraged to the eyeballs with debt, and with oil making up almost 90 percent of the country’s total exports, the result has been catastrophic, with the Bolivar suffering the sort of hyperinflation only previously seen in Weimar Germany, pre-war Yugoslavia, and Zimbabwe.

Stories abound of wheelbarrow loads of Venezuelan currency being used to buy a loaf of bread amidst driving food and medicine shortages.

The biggest casualty of the Venezuelan economic crisis has been the welfare of regular Venezuelans, who have witnessed their daily lives descend into farce as deaths from treatable diseases and malnutrition grow in number.

Being resourceful as humans tend to be, some Venezuelans have turned to bitcoin and other cryptocurrencies as a handy solution to their inflation and daily liquidity problem.

Compared to the Bolivar’s estimated 108,596 percent annual inflation rate, bitcoin’s 70 percent reduction in value from $20,000 to just over $6,000 in the space of eight months is hardly significant.

To Venezuelans, cryptocurrency offers a tailor-made solution to their crisis – it is relatively stable, it is secure and paperless so it can’t be stolen.

It is comfortable and convenient to transact with, and perhaps most importantly of all, unlike black market foreign currency sourced from the Colombian border, it is easily accessible to anyone, and the government cannot seize it.

In July 2018, BTCManager reported that NANO made headlines around the world when a Reddit user in Venezuela was able to purchase several kilograms of food for his family and community from a donation of 61 NANO tokens.

For many in the country, cryptocurrencies offer their only chance of escaping the bizarre dystopia of economic ruin and societal collapse as the government increasingly becomes less able to fulfill its obligations.

Maduro himself has not been spared of the consequences of Venezuela’s descent into ruin, having narrowly survived a drone assassination attempt during a military parade earlier this year.

With his international reputation in tatters and his country now classified firmly in the “pariah state” category, it has proved impossible to secure any funding from international finance institutions. For organizations and governments around the world, the only option on the table for Venezuela is regime change, which does not leave Maduro with a lot of choices.

Against this backdrop, Maduro’s announcement of a state-sanctioned “cryptocurrency” can be understood as a move of last resort, and not a statement of belief in the power of blockchain technology or cryptocurrencies. Like his predecessor, Maduro is a populist, often accused of being heavy on rhetoric and light on beneficial economic policy.

Indeed the wording of his Petro announcement speech bears this out:

“They’ve dollarized our prices. I am petrolizing salaries and petrolizing prices. We are going to convert the petro into the reference that pegs the entire economy’s movements…You won’t find the IMF’s claws or ill-gotten prescriptions here.”

The “they” in question refers to everyone that the Venezuelan government has blamed for the country’s predicament including the IMF, the USA, and black market foreign exchange gangs from Colombia.

The ‘Petro’ is supposed to defeat them all by combining the things that make crypto so indispensable to Venezuelans with pro-recovery Venezuelan government efforts.

According to information from Bloomberg, the Bolivar will be pegged to the Petro, effectively making the Petro Venezuela’s default currency at a 95 percent devaluation from the current official rate. The plan is for the Petro to be backed by Venezuela’s oil production, which is the only real asset Venezuela has to support a currency with.

“The government has recognized the need to anchor the economy to an external variable outside of its control, such as the international price of oil. A wise decision, but it does so by hiding it in a vehicle that suffers from lack of confidence and viability, such as the Petro.”

Information minister Jorge Rodriguez announced on August 18 that the government would facilitate the switch to Petro by opening more than 300 currency exchange sites in public places around the country as observers continue to scratch their heads about the possible outcome.

Expectedly, crypto markets are abuzz about the move – the first such move by a recognized national government anywhere on earth, but at the moment there is no indication as to the success or otherwise of the Petro experiment. There are not yet any reliable figures for the amount of investment raised in the Petro’s ICO.

Doubtless, if it is successful though, a few other countries like Zimbabwe which have seen their national currencies ravaged by hyperinflation will want to leverage their populations’ crypto savviness and launch their copycat pseudo-crypto.

For now, everything remains to be seen.