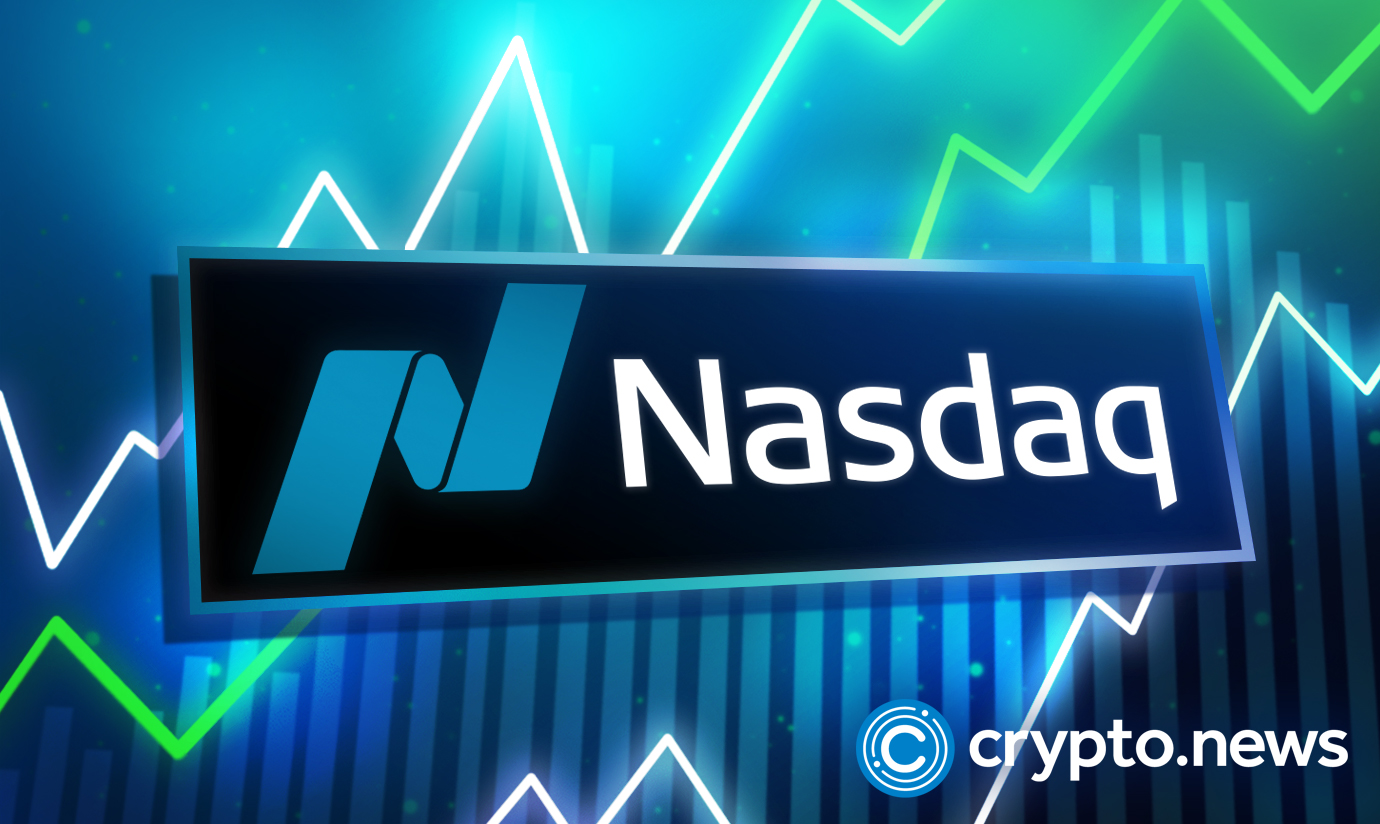 The Nasdaq stock market issued a warning to Bitfarms after the bitcoin miner’s share price fell below $1 for thirty days in a row. Nasdaq gave Bitfarms 180 calendar days, or until June 12, 2023, to raise its stock price or face delisting.

As a result of the company’s stock price remaining below $1 for 30 straight working days, Bitfarms was issued a warning notification by Nasdaq on Dec. 13.

Bitfarms announced the information on Dec. 14 and stated that it has a grace period of 180 calendar days to get back in line with Nasdaq’s criteria. For a minimum of 10 consecutive days before Jun. 12, 2023, Bitfarms’ shares must close at $1 per share to comply once again.

Bitfarms also stated that its shares (BITF) would continue to trade on the market. Moreover, the startup revealed the Nasdaq letter is merely a notification and will not immediately affect the listing or trading.

The latest notification from Nasdaq has no bearing on the company’s compliance with such listing or its business operations, Bitfarms further stated. The company is still listed on the Toronto Stock Exchange.

Following its initial public offering on the Toronto Stock Exchange in April, Bitfarms began trading its stock on Nasdaq in June 2021. The Bitfarms stock has been steadily losing value on Nasdaq since hitting an all-time high of approximately $6 in December 2021. This decline is consistent with the current bear market in cryptocurrencies.

The company was compelled to sell self-mined bitcoins worth around $62 million in June in order to pay off its debt. In light of the challenging market conditions, a number of other mining companies, including Argo Blockchain, Core Scientific, and Riot Blockchain, have decided to sell their bitcoins.

Argo Blockchain revealed on Dec. 12 that it has been thinking about selling its assets in order to avoid declaring bankruptcy.

A month ago Btifarm issued its Q3 2022 financial report. The report showed a 26% drop in revenue from the prior year to $33.2 million.

Additionally, the business disclosed a 12% decrease in gross margin due to greater expenses and a 52% decrease in gross mining margin due to the steep drop in bitcoin’s price. The largest crypto token in the world is down more than 60% so far this year, part of a wider crypto market slump brought on by challenging macroeconomic circumstances like inflation, recession worries, and the failure of numerous significant crypto enterprises.

A 2023 prognosis was supplied by investment juggernaut VanEck, which predicted that due to the bankruptcy of multiple mining companies, bitcoin might fall as low as $10,000 in the first quarter of 2023. The company’s head of digital assets, Matthew Sigel, said that BTC may “test $10,000–$12,000 in Q1 amid a wave of miner bankruptcies, which will represent the low point of the crypto winter.”