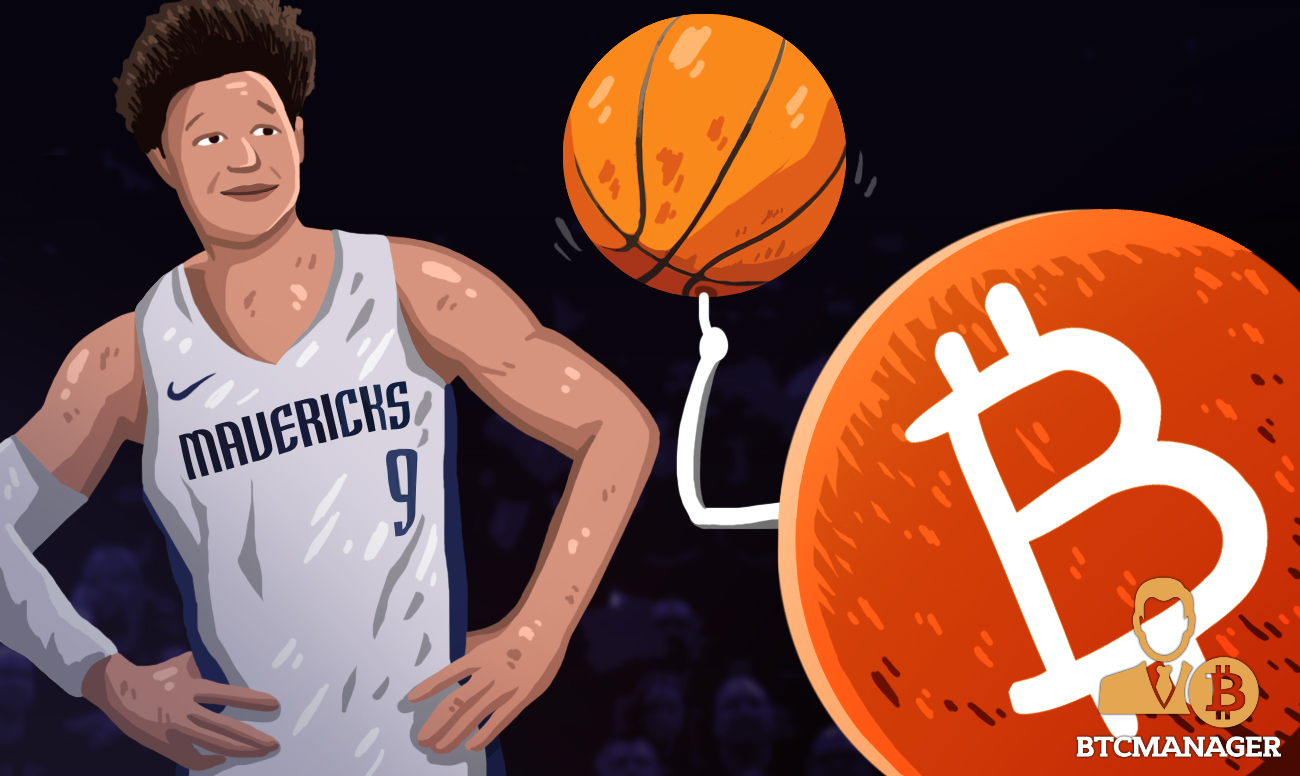 According to an official announcement made on Twitter on August 13, 2019, NBA team Dallas Mavericks, known as “the Mavs,” will start to accept bitcoin (BTC) as a payment method for game tickets and merchandise.

Mark Cuban is a Man of his Word

American professional basketball team Dallas Mavericks (often referred to as the Mavs) announced on August 13, 2019, that it is now the second NBA franchise to accept bitcoin as a method of purchase.

The “Mavs” will be the second NBA team to allow their fans to use bitcoin for matches and merchandise. The first to open the doors to bitcoin were the Sacramento Kings, who began to accept the cryptocurrency back in 2014. Both of the teams use BitPay’s services to process their fans’ BTC payments.

The news respects the promises made by team owner Mark Cuban, who announced during an interview last year that fans will be able to buy basketball tickets and merchandise with the cryptocurrency somewhere next season.

Mark Cuban is a well-known name within the cryptocurrency industry due to his investments in various startups such as 1confirmation and iCash.

Cryptocurrencies within the Sport Industry

The sports industry is slowly embracing the digital revolution through the use of tokens and cryptocurrencies. More and more teams are implementing this technology with the aim of giving their fans exclusive services and thus increasing their engagement.

Among the major football teams, Paris Saint Germain and Juventus Football Club joined hands with blockchain company Socios to revolutionize fan engagement through the launch of fan token. In Portugal instead, Sporting was considering launching an Initial Coin Offering (ICO) and its own cryptocurrency as an alternative method to fund the club, while Benfica allows its users to purchase match tickets and club merchandise with cryptocurrencies.

The Litecoin Foundation made some strategic alliances in this space with the Miami Dolphins and UFC with the aim to promote adoption of digital currencies.