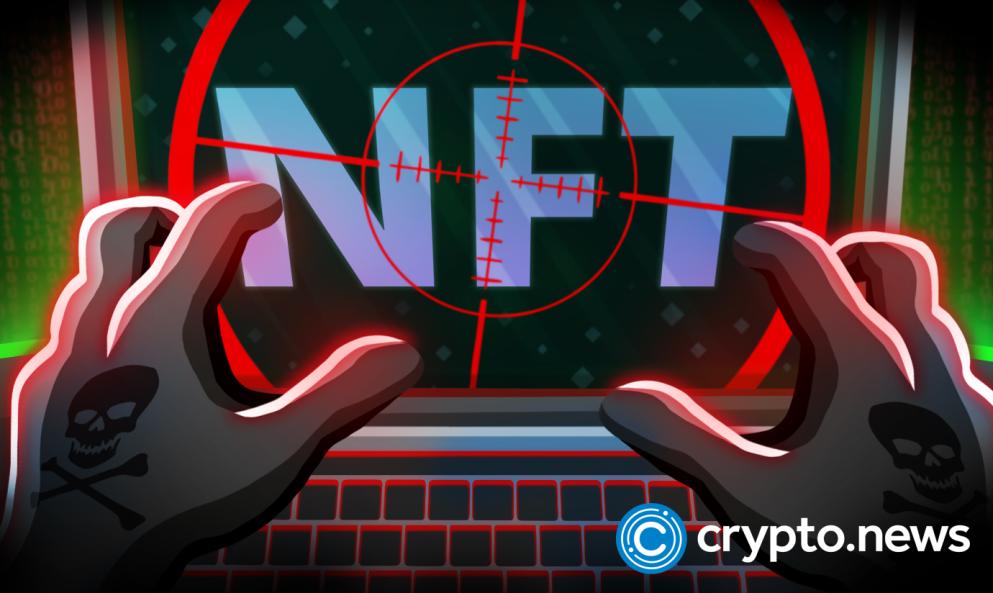 Following a targeted phishing attack, hackers gained access to all of NFT GOD’s personal and professional accounts before extended their nefarious activities to the blogger’s circle. The incident led to the blogger losing a life-changing hard-earned net worth.

All this happened in less than 24 hours.

How it went down

The famous NFT blogger narrated how he became a hacking victim after downloading industry-standard video streaming software (OBS). He was eager to stream live video games for the first time. He unknowingly clicked on a sponsored link and installed a malicious EXE file, but nothing happened. The blogger played the game for hours and went to the ferry.

While strolling, @kloss_eth messaged him about a hack on his Twitter. Checking, he realized both of his Twitter accounts had been compromised. He swiftly deleted the scam tweets by the hacker and thought everything was fine. After reaching his apartment, he received a message, “Dude, you WETH’d your ape?”

On checking OpenSea, he realized that he had lost everything; all crypto and NFTs were missing from his wallets. On realizing that this was not a mere wallet compromise but a threat to all his digital assets, NFT GOD proceeded to reset all passwords, format data, and reinstall his computer’s operating system, Windows, to stop the mess.

After having a stormy night, he woke up the following day to find several messages and emails. The hackers had taken over Substack, his most cherished account. According to NFT God, Substack is the most critical endeavor taken in life with all personal work. The community has 16,000 subscribers.

The hackers had sent two emails to the 16,000 subscribers with phishing links. The NFT blogger indicated that losing the community was the most painful thing incomparable to losing net worth.

Hackers have changed tact and started targeting bloggers in recent phishing attacks. The attack on NFT God follows another attack on a renowned Chinese DeFi blogger who lost assets worth $7.9m from a private key leak. The hacker converted most of the assets into ETH and DAI using cBridge, 1inch, Multichain, and Pancakeswap, before transferring them to the ETH mainnet.