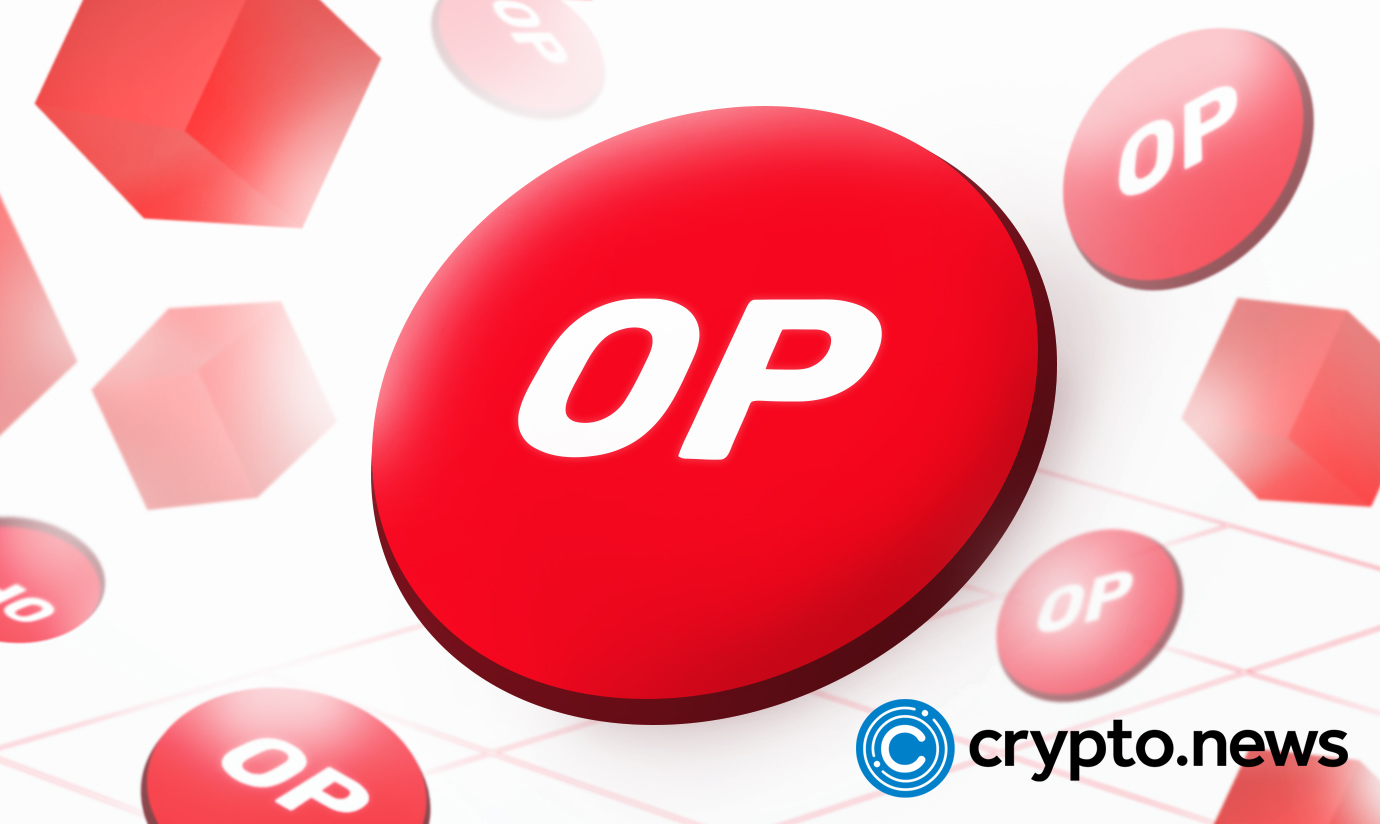 An exploiter stole 20 million Optimism tokens from the Optimism network on Thursday following a mistake by the development team. However, the hacker promised to return the stolen assets he redeemed on Friday, June 10.

The Optimism attacker sent 1 million OP tokens to an address that turned out to belong to the Ethereum founder. Interestingly, the same wallet also received an additional 1 million tokens from the hacker alongside a message.

Moreover, the person who carted away the OP funds left a message to Vitalik Buterin, revealing that he trusted Ethereum’s creator to do the needful. Meanwhile, the attacker left a reassuring message for the asset owners, Optimism and Wintermute.

Wintermute is a liquidity service provider in partnership with Optimism. As an Ethereum Layer-2 platform, Optimism will send 20 million OP tokens to Wintermute’s wallets. However, the latter gave out the wrong address.

Moreover, Wintermute provided an Ethereum Layer-1 address instead of an L2 one. This technically makes it impossible to access the funds due to incompatibility. The hacker struck while the platform was considering upgrading to an L2 to access the funds.

As a result, the hacker carts away the 20 million OP tokens meant for Wintermute. Though the company took responsibility for the incident, it urged the attacker to return the funds or face a lawsuit.

It appears the warning from the firm made the hacker do the needful as he attempted to return the stolen funds. Meanwhile, the attacker sent the first batch of funds accompanied by the second, which totaled 2 million OP tokens.

The wallet is reported to belong to Vitalik Buterin, whom the attacker revealed as an inspiration to him. He further asked the Ethereum founder’s opinion on what to do with the remaining funds.

Hours after his message to Buterin, reports making the rounds revealed that the hacker had returned the rest of the funds, which is 17 million tokens.

However, before the hacker returned the stolen assets, he was contacted by Wintermute to prevent legal action. In addition, the message to Buterin contains some conditions that the Ethereum creator did not reveal at the time of writing.

The Optimism network is an Ethereum Layer-2 platform that teamed up with Wintermute to provide market support for the token’s liquidity. But the event that led to the hack is avoidable, mainly if caution is applied.

Still, the two partners did not know what would happen next after they sealed the agreement.

Hacking incidents are a regular feature of the crypto industry and the NFT space. The frequency with which exploits like this occur calls for urgent measures to address the issue. The recent attack may have occurred as a result of an error. Similar happenings have previously happened in the industry.

Optimism and Wintermute have yet to disclose if the agreement is still in place or has been paused following the latest incident.