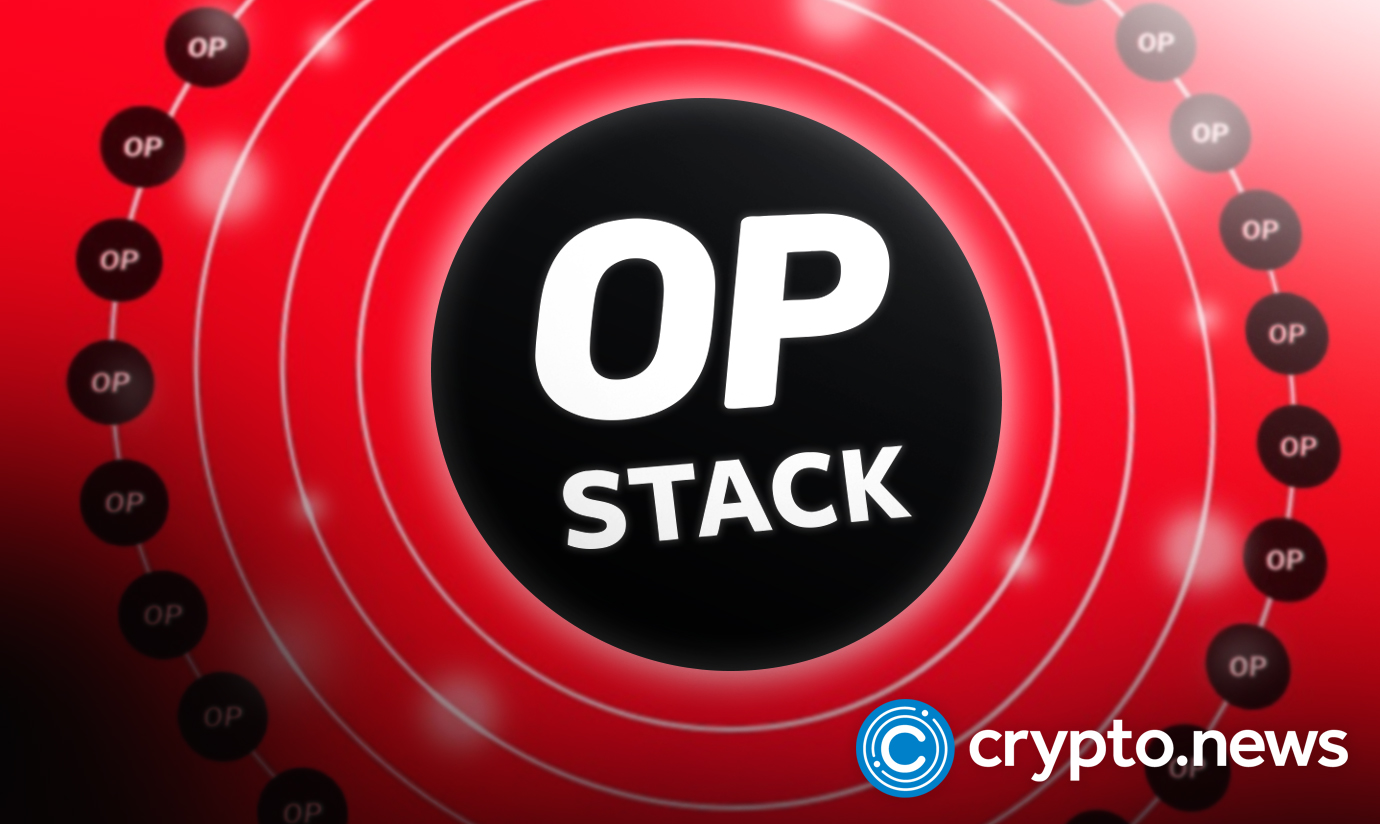 The Optimism Collective Today on Twitter announced the launch of OP Stack: the technical compliment to the Optimistic Vision of their ecosystem. The Optimism Collective, which has a lofty goal of addressing human coordination issues that crypto hasn’t been able to address so far, think that ambitious goals necessitate similarly ambitious infrastructure. In line with this, they put effort into creating a new type of organization founded on the idea that people are more important than money and that having an effect is profitable.

This news comes a few days after coinbase joined the foundation to improve ETH speed and transaction costs and Circle Internet’s plan to integrate Optimism into their network.

Simplicity is vital in Optimism’s Design.

Optimism has been developing Bedrock, a next-generation modular architecture, for the last year. They said that once it reached a state of stability, the magic began to work. The tweet expresses Optimism by claiming that users cloned their program and updated it in ways they had never imagined.

Optimism is a case study on how Latticexyz transformed Bedrock into a crafting-based voxel game where every action was turned into an on-chain transaction shown at Devcon 6. They also describe how a group of hackers created a version of Bedrock with a Game Boy emulator replacing the execution engine, thereby creating a Game Boy Rollup.

The fascinating initiatives that Optimism has undertaken are the outcome of a long-term wager on standardized, beautiful open-source software. They contend that when one gives individuals a robust and adaptable set of tools, nearly anything can be constructed.

The OP StackStack’sase will mark the beginning of a flood of L2s and L3s that are incredibly compatible. The firm states that the OP Stack is a collection of modular parts that can be combined to create unique chains to match any use case or “op-chains.” Their top aim is to get the Bedrock update out to the mainnet as soon as possible since the OP Stack opens up a new realm of potential in the future.

They predict that an entirely new emergent structure will arise because of the strength of OSS. Additionally, they believe that the borders between the op-chains of the future will vanish thanks to the standard communications and sequencing layers, leading to an emergent, composable network of chains that will eventually appear to end users as a single logical: the Super chain.

Optimism concluded their tweet by welcoming everyone interested in learning more about the OP Stack, having fun, experimenting with novel designs, and joining the Optimism Collective ecosystem. Later on, Optimism will provide additional details regarding its previous applications.

Optimism additionally noted in a press letter earlier today that the Super chain exists to support them in their efforts to move the Ethereum ecosystem and the idea of a self-sufficient and autonomous digital civilization forward. It becomes feasible for whole new chain ecosystems to cooperate towards this future by opening up the ColleCollective’surces to Optimism and the numerous distinct op-chains that plug into the Super chain.