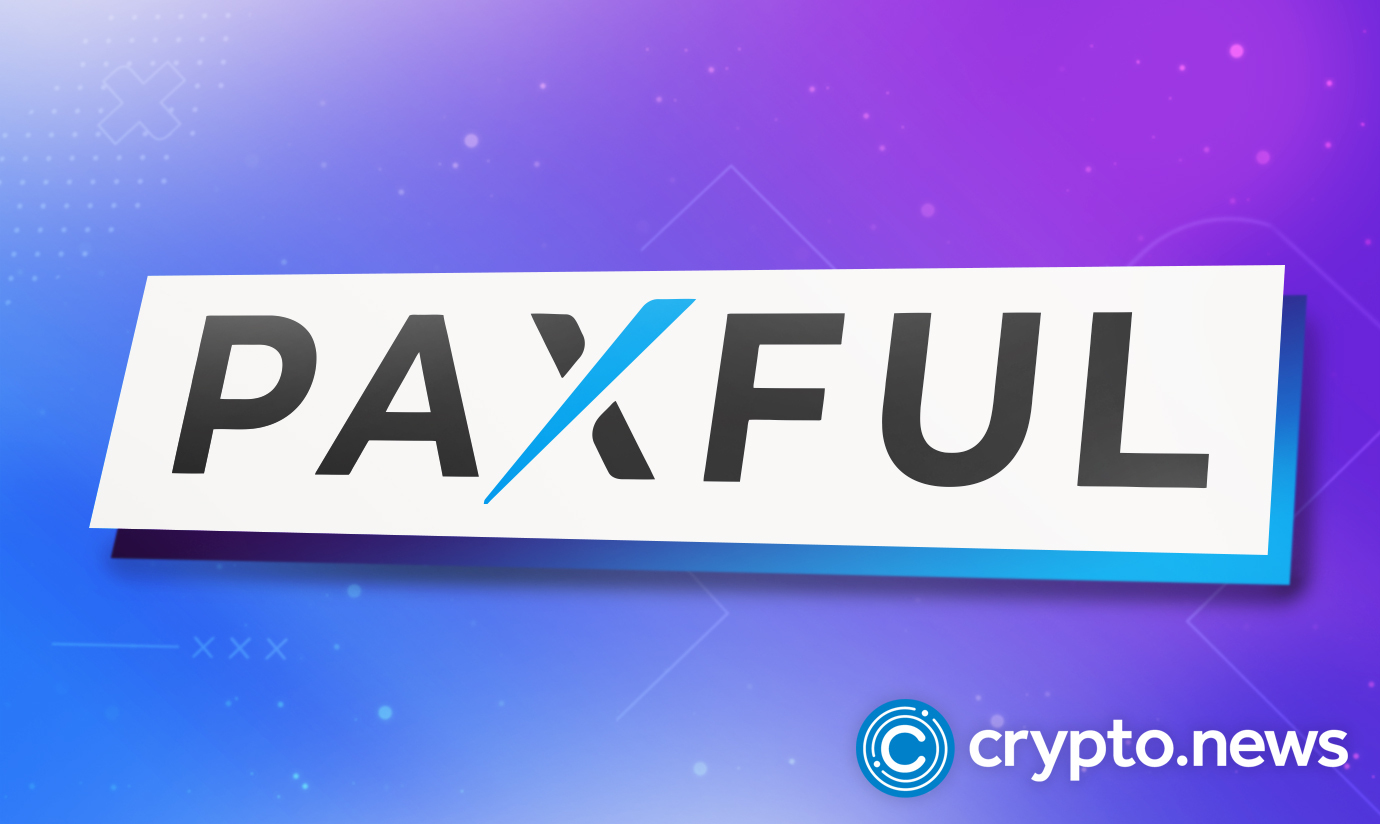 In a Dec. 12 tweet, Youssef announced that every week Paxful will be sending its users an email “strongly advising our people to never keep savings on any exchange, including Paxful.” He concluded:

“This is the way ! Self custody your savings ALWAYS!”

In the attached email, Youssef wrote that he is “responsible for the Bitcoin (BTC) of over 11 million people.” He noted that while ” unlike others in our industry, I have never touched our customer’s money” but he still advised the users:

“Today I’m messaging all of our users to move your Bitcoin to self-custody. You should not keep your savings on Paxful, or any exchange, and only keep what you trade here.”

Youssef explained that “far too long people have trusted others to hold [their] money,” both banks and crypto exchanges such as the recently-bankrupt FTX. He pointed out that users of such services are “at the mercy of these custodians and their morals.” In the end, Paxful’s CEO reminds that “Bitcoin has given us the chance to finally be in control.”

The report follows recent reports about Ethereum’s (ETH) user base continues accumulating assets amid the ongoing market downturns while moving coins off exchanges in a climate of distrust towards centralized service providers. At the beginning of the month, blockchain data showed that Ethereum and Tether were still being deposited on centralized exchanges while Bitcoin was leaving them en-masse.