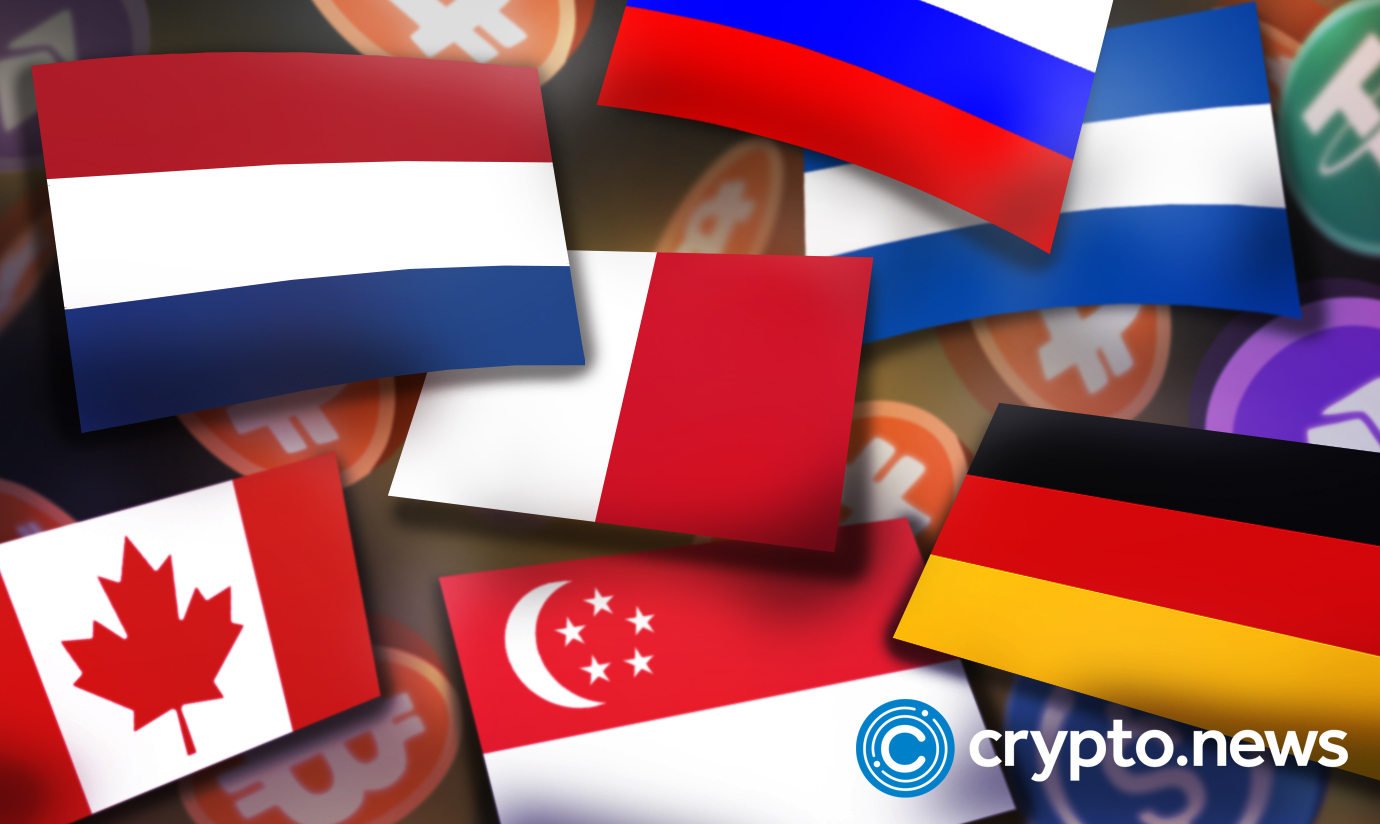 Partisia and the International Committee of the Red Cross are collaborating to present the prototype of a blockchain-based system to demonstrate that the technology can be used in conflict zones where a very high level of privacy and data protection is required.

The ICRC currently operates in more than 90 nations and offers humanitarian aid to those at risk from armed conflict and violence. The advanced multi-party computing technology of Partisia Blockchain, which is being developed in collaboration with the ICRC, will be combined with the advantages of public blockchains to create a stablecoin that will test a novel approach to helping victims of armed conflict and violence.

To promote the technology, a hackathon started on the 1st of December and is to end on the 3rd of December, has been established with $1 million dollars for grants and prizes until the end of the year 2023. Businesswire reported the news on Friday, 2nd December

Partisia and ICRC to revolutionize blockchain

As a unique use case, the ICRC partnership provides a vivid example of the power of Partisia Blockchain’s uniquely scalable, privacy-preserving, multi-party computing technology. This model, first discussed at TOKEN2049 in Singapore, has also served as a key source of inspiration for developers participating in Partisia’s hackathon, which awards several significant grants to projects that rank among the best submissions.

Partisia Blockchain represents the first successful full integration of blockchain technology with secure Multi-Party Computation (MPC), offering the benefits of decentralized technologies while guaranteeing privacy and security. The team boasts several well-known industry luminaries, including world-leading cryptographers such as Ivan Damgard and Jesper Buus Nielsen, as well as other developers and entrepreneurs.

“We are very excited to begin applying Partisia Blockchain’s leading technologies to create a breakthrough solution with the ICRC to research and explore how humanitarian cash and voucher assistance programs can benefit from our technology,” Kurt Nielsen, co-founder, and president of Partisia Blockchain told the board of trustees.

He added that “stablecoins provide the ICRC with an excellent tool to bring secure financial aid to fragile environments, and zero-knowledge computing is the best technology to deliver it. Together, these technologies can protect the personal data of ICRC beneficiaries while providing the necessary accountability and traceability.”