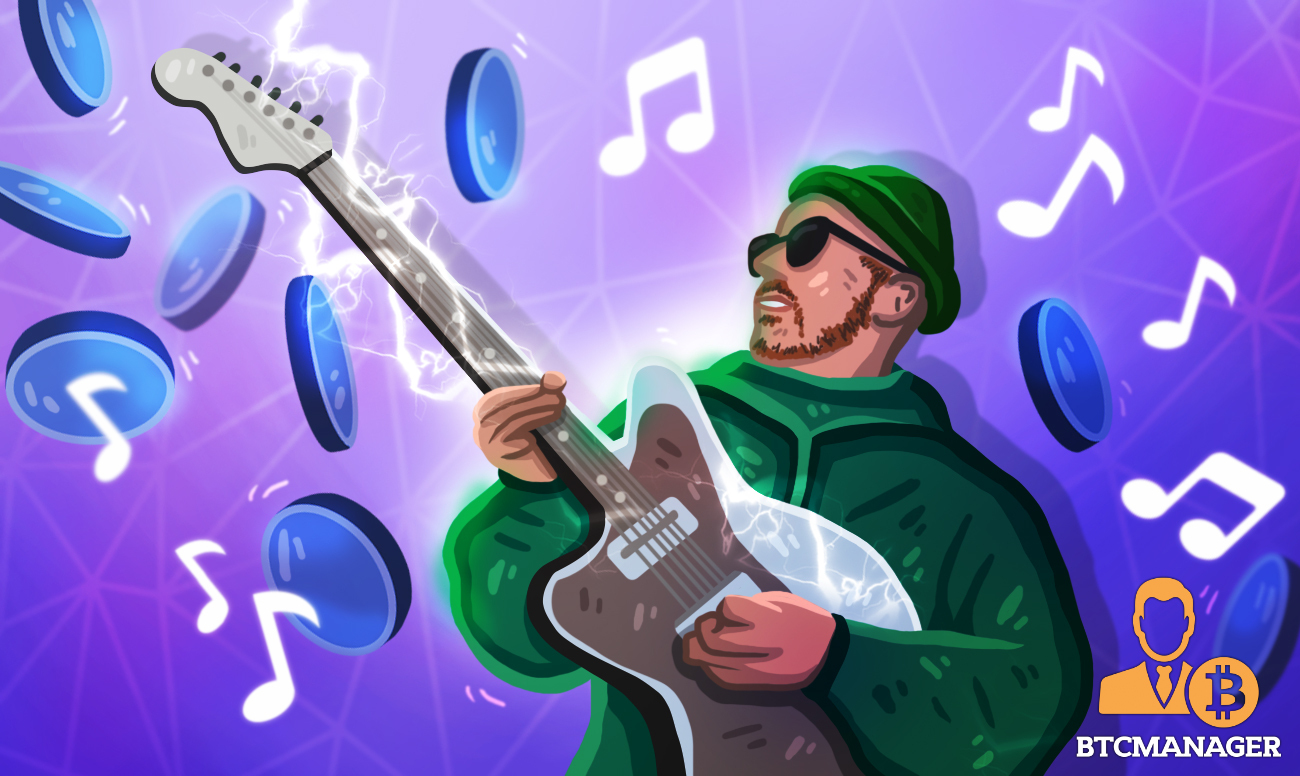 Grammy award-winning American rock band, Portugal. The Man is looking towards cryptocurrency to connect with its numerous fans, following the recent launch of a fan token.

The band announced the launch of its new fan token on Thursday (Jan. 14, 2021). According to the group, the cryptocurrency token called “PTM coin” would help the band to connect better with fans.

The advent of the coronations pandemic has put restrictions on events such as tours and live concerts for artists. As such, artists have had to resort to other methods that do not involve physical contact, to maintain relationships with fans.

Commenting on the decision to roll out a fan token, the band said:

“We have been really trying to focus on how we can do something together as a community and share the ownership of what we do. We came up with an amazing idea. We are going to be making our own cryptocurrency. It is to be called PTM coin. This is for you, this is for our fans.”

The rock band added that tokenholders will enjoy benefits such as access to unreleased music, live video, and text chat with the band, livestream party. There would also be merchandise drops, as well as other perks.

The PTM coin will launch on the Rally network, a social platform built on the Ethereum sidechain. Kevin Chou, CEO of Rally, noted that Portugal. The Man was the first Grammy award-winning band to distribute unreleased material using cryptocurrency. Also, the rock band launched a new Discord server, where fans can use their tokens.

Apart from Portugal. The Man, other artists have also been involved in releasing their tokens. Back in December 2020, American rapper Lil Yachty released a social token called $YACHTY coin. Later that month, the rapper’s token sold out in under 21 minutes.

Meanwhile, the issuance of fan tokens is quite popular in the sports sector. As reported by BTCManager back in December 2019, Juventus Football Club launched the world’s first fan token offering (FTO). Other clubs like Paris Saint-Germain, Galatasaray, have also introduced fan tokens through a partnership with the sports blockchain platform, Chiliz. Spanish football giant Barcelona also partnered with Chiliz to launch a blockchain-based fan engagement program.