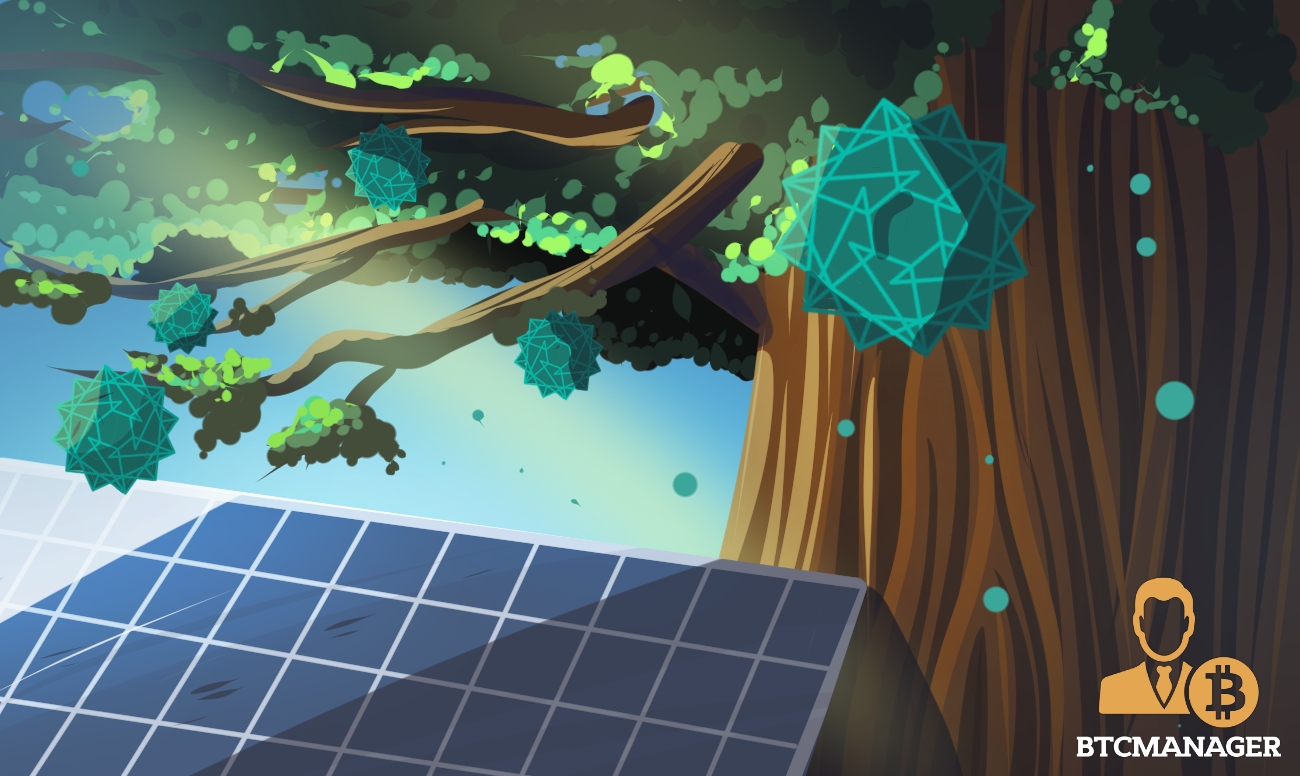 Power Ledger (POWR), an Australian blockchain-powered energy trading firm founded in 2016, has conducted a solar energy trading trial in collaboration with the Australian government and found out that distributed ledger technology (DLT) based P2P energy trading helps consumers slash costs, according to reports on June 22, 2020.

While blockchain technology, the building blocks of Bitcoin (BTC), and other cryptocurrencies is rapidly revolutionizing the global financial landscape, fostering transparency in complex supply chains and more, Power Ledger (POWR) is doing its best to transform the energy sector with blockchain technology.

According to a press release by Power Ledger (POW), a blockchain-based solar energy trading trial conducted between December 2018 and January 2020 as part of the RENew Nexus Project, found out that P2P energy trading powered by blockchain is technically feasible.

Specifically, the blockchain-powered P2P energy trading pilot enabled 48 households in Fremantle, Western Australia to set their own electricity prices and buy and sell excess solar energy among themselves, while Power Ledger’s blockchain platform tracked the entire rooftop solar energy transactions conducted by participants in near real-time.

What’s more, the energy trading pilot also carried out a feasibility study of a distributed Virtual Power Plant (VPP) and a microgrid powered by a 670kWh battery designed to light up homes in the Fremantle area.

That’s not all, Curtin and Murdoch Universities also joined Power Ledger to point a searchlight into the project and found that P2P energy trading is technically feasible and supported by participants.

The report by the team also found that VPPs could provide battery owners with an additional income stream, while also increasing localized energy by up to 68 percent, and significantly slashing grid maintenance costs.

“Power Ledger has demonstrated how peer-to-peer energy trading can incentivize the right outcomes for the grid in a more cost-effective way.”

“Participants had a positive view of P2P energy trading and could see its benefits but hinted that changes to the tariff structure would be needed to make it attractive,” said the team.

In related news, BTCManager informed in May 2020 that Power Ledger had launched a digital energy trading platform in Thailand in conjunction with the Thai Digital Energy Development (TDED).