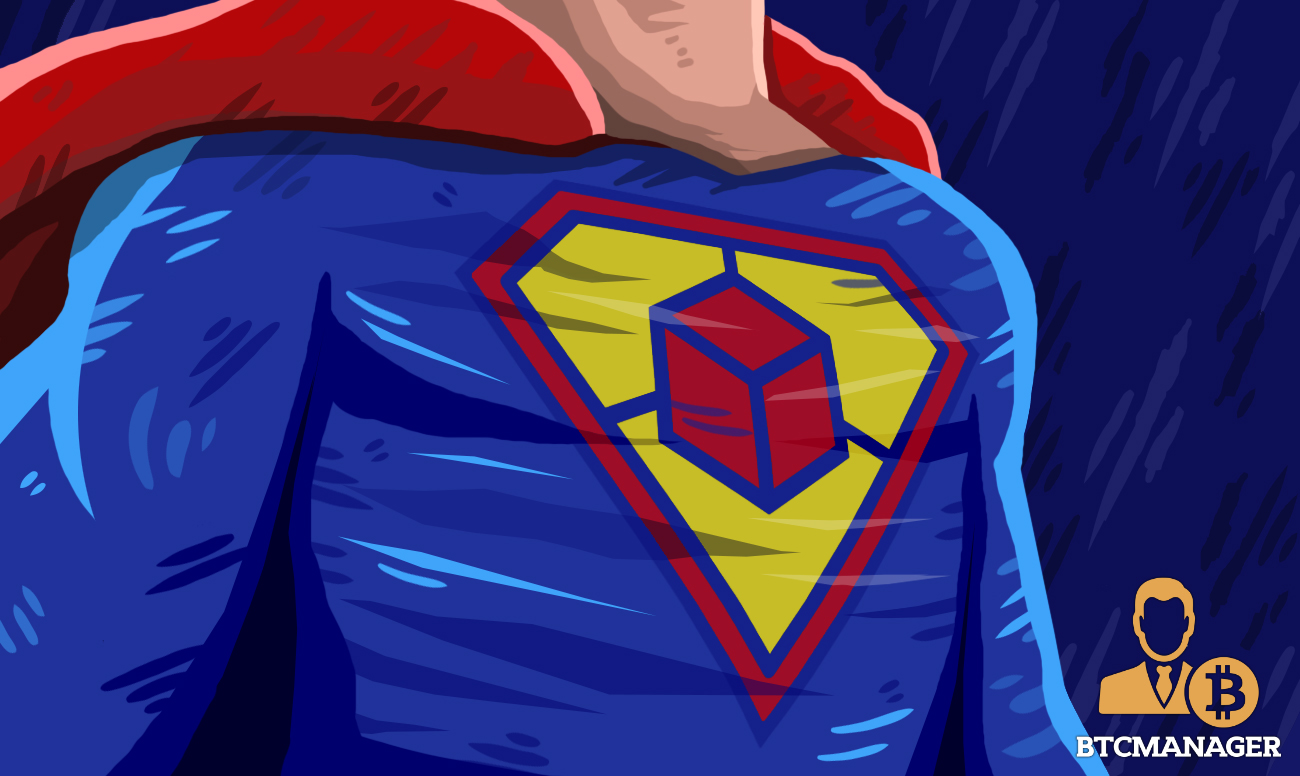 While many nations are apprehensive of the magical disruptions that cryptocurrencies could pose to their existing financial structures, these five countries have started living in the future by formulating non-draconian laws that support the growth of the burgeoning crypto industry.

The Eastern European nation in March 2018 stated the implementation of a decree that gave legal backing to cryptocurrency transactions, declaring it free of tax until 2023.

In December 2017, BTCManager reported Belarus might become a highly lucrative location for both local and international entrepreneurs looking to create bitcoin mines, noting that Chinese miners might likely transfer their existing mines to the country in anticipation of a possible ban on cryptocurrency mining in China.

Interestingly, the country has grabbed a position in the top 50 of the World Bank’s ease of doing business index, making it one of the most fertile grounds for Fintech start-ups and ICO projects.

Denmark is also one of those countries that have demonstrated a high zest for a less-restricted use of cryptocurrency as its environment is increasingly encouraging the concentration of bitcoin startups. The motivation behind this development appears to be the fact that profits from crypto transactions do not attract capital gains tax. With this approach, the country is expected to continue attracting more crypto-related businesses to its shores.

For Singapore, being a key Fintech hub in Asia proves its relatively crypto-friendly nature. Importantly, the official position on virtual currencies in the region doesn’t classify them as currency, but businesses that accept bitcoin are required to record the sale based on the open market value of the goods or services in Singaporean dollars.

The presence of amenable regulations for the nation’s cryptospace has made it home to quite many crypto-linked firms.

On June 30, 2018, BTCManager informed Japan’s messaging heavyweights – Line was on the verge of launching a cryptocurrency exchange in the region.

The Netherlands has been a proof of the revolutionary nature of cryptocurrencies with a host of public places including cafes, restaurants, bars and retail outlets accepting blockchain-based digital currencies as legal tender.

In the whole of Europe, Germany is among the countries with the most vibrant crypto industry. Making payments with bitcoin and other cryptos as well as mining operations are not as taxable events by the German regulators.

In a forward-thinking maneuver, the German National Tourist Board declared bitcoin a legal tender in the tourism sector in March 2018.

Its worthy of note that other countries like Estonia and Malta are also fast becoming superpowers in the global cryptosphere, attracting a vast array of cryptocurrency exchanges, initial coin offering (ICO) projects and other Fintech start-ups with their soft digital currency regulations.

With more and more people and institutional investors embracing the gospel of bitcoin, all the nations talked about here will undoubtedly hit the moon within the next decade.