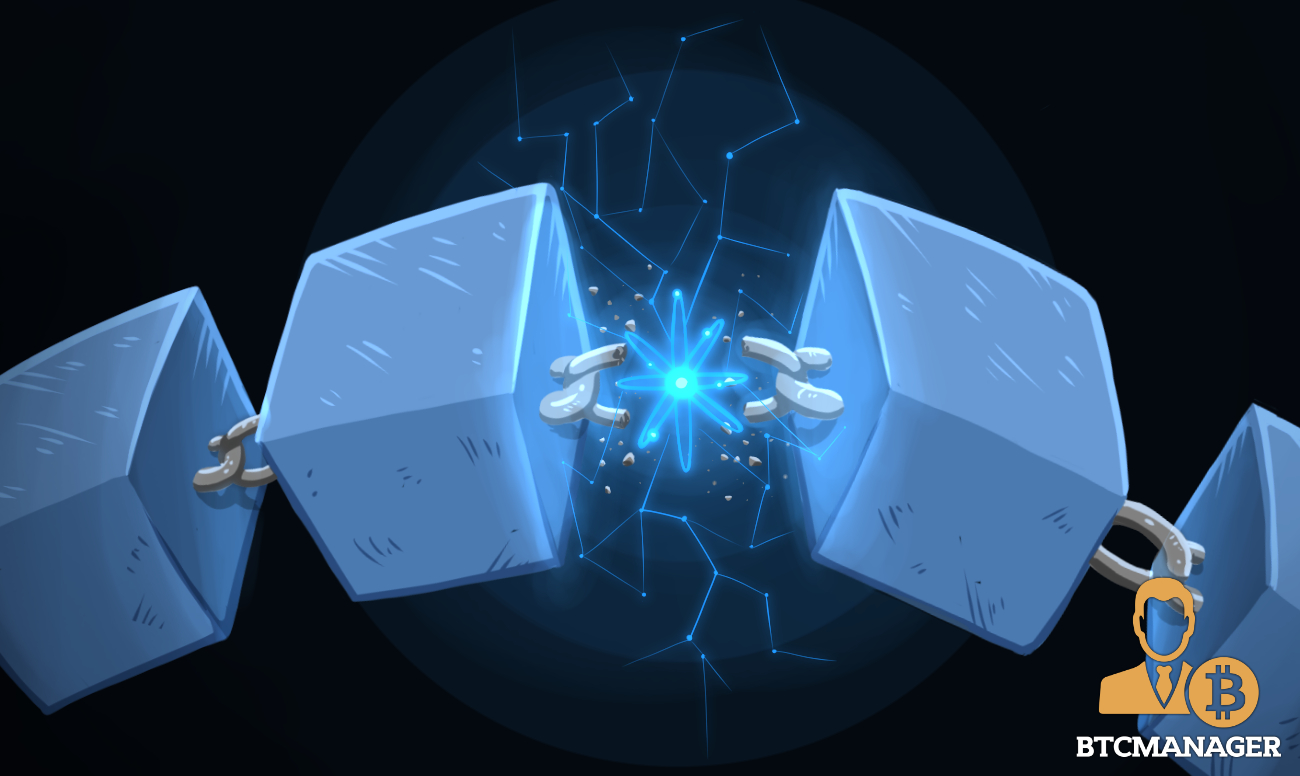 How Do Quantum Computers Work?

In classical computers, a bit is a piece of information that can only exist in one of two states, either 1 or 0. Quantum computers, however, use qubits which can exist in two states. Unlike traditional bits in classical computers, qubits can store a lot more information than 1 or 0 because they can exist in many arrangements, generally as a combination of all possibilities. Having the ability to process these new operations gives quantum computers significant advantages to solve complex tasks such as creating advanced artificial intelligence, modeling chemical interactions, and even cracking widely used public key cryptography.

While it sounds like Quantum computing has a long way to go, Nature published an article in March 2017 that mentioned that Internet search engine giant Google, plans to commercialize quantum technology in the next five years. It’s uncertain whether Google will hit these goals. However, there is a concern that if quantum computing does develop at a rapid rate, it can place blockchain technology at significant risk since quantum computers can eventually crack the blockchain code.

“Quantum computers pose risks to any security where public key cryptography is involved,” said Alexander Lvovsky, an experimental physicist at the University of Oxford. “However, blockchains are especially at risk, because they’re completely anonymous. They’re only protected by public key cryptography, whereas banking has human tellers, plastic cards, and ATMs. You have to be a human to use a bank, but you don’t have to be human to use the blockchain.”

How are Blockchain Networks At Risk?

When it comes to computer data, data tends to be encrypted with one-way functions. A one-way function is a function where it’s simple to combine two inputs, but very difficult to invert and unravel. A great example is multiplying large prime numbers. While computers can easily multiply large prime numbers, it’s challenging for them to factor large numbers into prime without having further information.

These standard cryptographic functions are incredibly secure because breaking them requires a significantly large amount of computing resources which are generally unavailable.

Blockchain technology is dependent on these standard cryptographic functions to create hard-to forge digital signatures on the ledger. Blockchain networks are unfortunately solely reliant on these signatures as there are no human checks to strengthen the defenses. While one-way functions are incredibly secure with today’s technology, quantum computers could likely crack these one-way functions leaving blockchain networks in a very vulnerable state.

If left in the wrong hands, a wrongdoer with access to a quantum computer could use Shor’s algorithm to forge a digital signature, impersonate the user and use their digital assets. One-way functions are the network’s only line of defense since a user’s only way of protecting themselves is through their digital signature.

Nature argued that with the development of quantum computing, existing financial infrastructure such as banks, will have greater layers of protection for their users since there are forms of human checks such as identity checks, plastic cards, security questions, and human cashiers.

It’s however, tough to evaluate and see how concerned we should be of quantum computers and their ability to overthrow blockchain technology. Quantum computing is still in its early days, compared to traditional computers we used today. It’s however important to be prepared. Although a quantum computer advanced enough to crack one-way encryptions may be decades away, there is the concern that once this happens, quantum computing will evolve very quickly.

“Much like today’s [quantum computing] hardware is no mature, algorithms that could threaten cryptography in the near term are not mature, but advancing rapidly, “ said Nick Farina, the CEO of EeroQ Quantum Hardware, a quantum computing startup. “The solution is not to panic, but to follow development on both sides of quantum computing closely and look into post-quantum security a little bit sooner than you currently are planning to.”

It’s Worth Getting Started Early

Robert Sutor, the Vice President at IBM Research who is responsible for IBM’s Quantum research program, also agreed that it’s not too early to look into security measures against quantum computing. He mentioned that almost everyone in the research, science and technology industry agree that it’s essential to investigate the next generation of encryption protocols. It should be a standard procedure for every organization’s data protection and cybersecurity operations.

For the short-term, scientists are currently developing post-quantum secure algorithms. These are one-way algorithms that are difficult for traditional and quantum computers to solve. However, as quantum technology advance from the internet to processors, Gizmodo believes that it could provide new encryption technologies. Lvovsky, however, agrees with Sutor and noted that, while there is still time, it’s essential to get started on this issue early.

The Technology Review goes one step further. They noted that many scientists have suggested adding quantum cryptography to blockchains to guarantee their security. However, Del Rajan and Matt Visser form the Victoria University of Wellington in New Zealand believes that adding a quantum layer to the standard blockchain protocol is not enough protection. Instead, they believe that making the entire blockchain a quantum phenomenon could be the best approach moving forward.