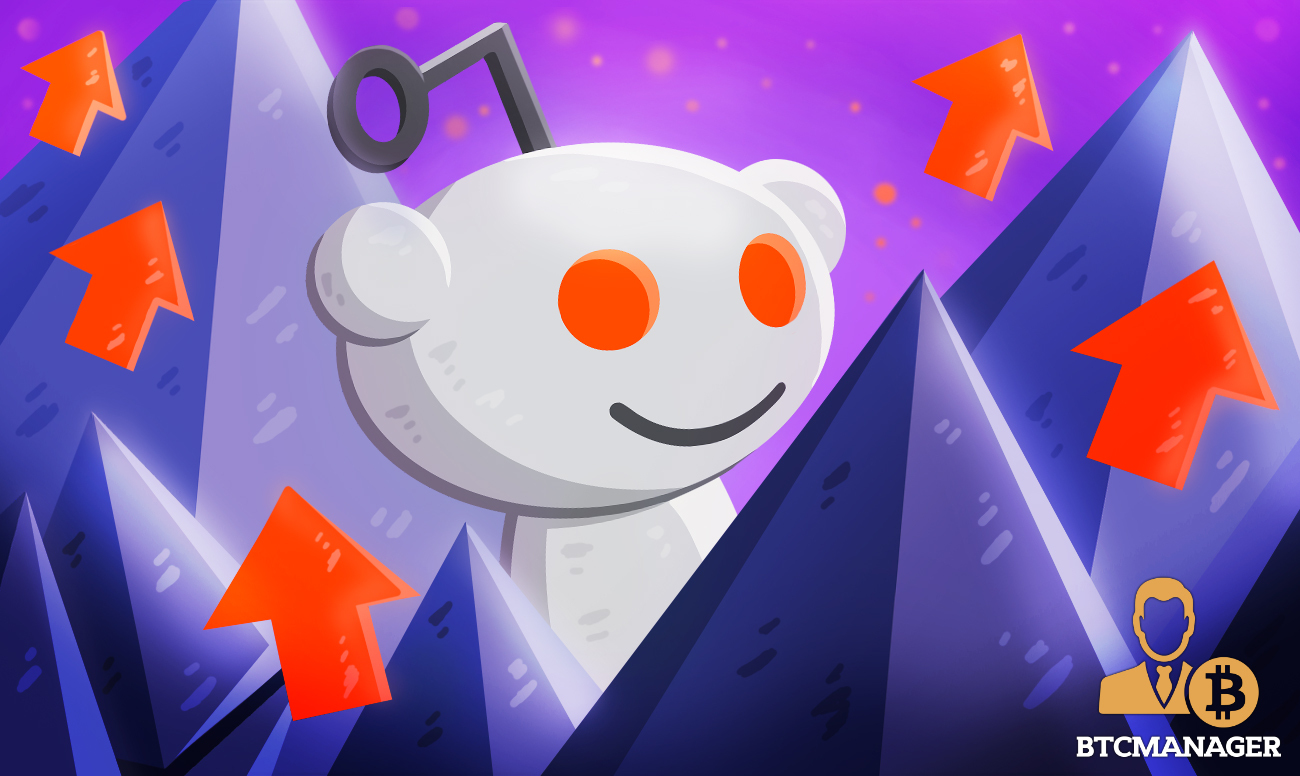 Reddit is expanding its role in the Ethereum ecosystem to develop blockchain tools.

On Wednesday, the social media platform announced that it is expanding its collaboration with the Ethereum Foundation to provide resources for developing scaling tools. In a statement posted on r/ethereum, a Reddit employee said that the move increases its commitment to technology and reflects a long-held spirit of decentralization.

As Reddit continues to grow with more than 50 million daily users and hundreds of thousands of communities, the platform has long maintained a spirit of decentralization that allows users to create, manage and grow their communities. Through this partnership, Reddit will increase its commitment to the smart contract platform, accelerate the scale and resources of the Ethereum ecosystem, and bring millions of Redditors closer to the value and independence of blockchain technology.

The Reddit statement outlined that in this new phase of their partnership, immediate efforts will be focused on getting Ethereum into Reddit production. The partnership could lead to Reddit working on Layer 2 scaling tools or moving the project from prototyping to manufacturing.

Reddit’s development resources, including the development team, will be involved in this work. Ultimately, the idea is that a project like Reddit’s Community Points could potentially support millions of users on the site (Reddit had more than 50 million users a day at the time of printing, according to an announcement made Wednesday).

Adding, they stated that their blockchain efforts are being led by the Reddit crypto team. The company currently has back-end engineering jobs.

In short, the idea is that users can reward each other for making “quality posts,” and users can use those points for badges or other special functions. These points are stored on Rinkeby’s Ethereum test network as ERC-20 tokens. It means that, unlike Reddit’s internal karma system, the company cannot control these points.

The company has not provided volume data on how many points have been awarded or redeemed to date. Still, the CryptoCurrency and FortNiteBR subreddits had more than 1 million users at the time of writing, some of whom have been actively using any of the top Ethereum trading bot to gain an edge and profit from the volatile markets.

Reddit does not appear to have plans to expand the system to other communities or move from Rinkeby to the Ethereum core network. The scaling technology developed as part of Reddit and Ethereum will be open-source and publicly available to everyone.