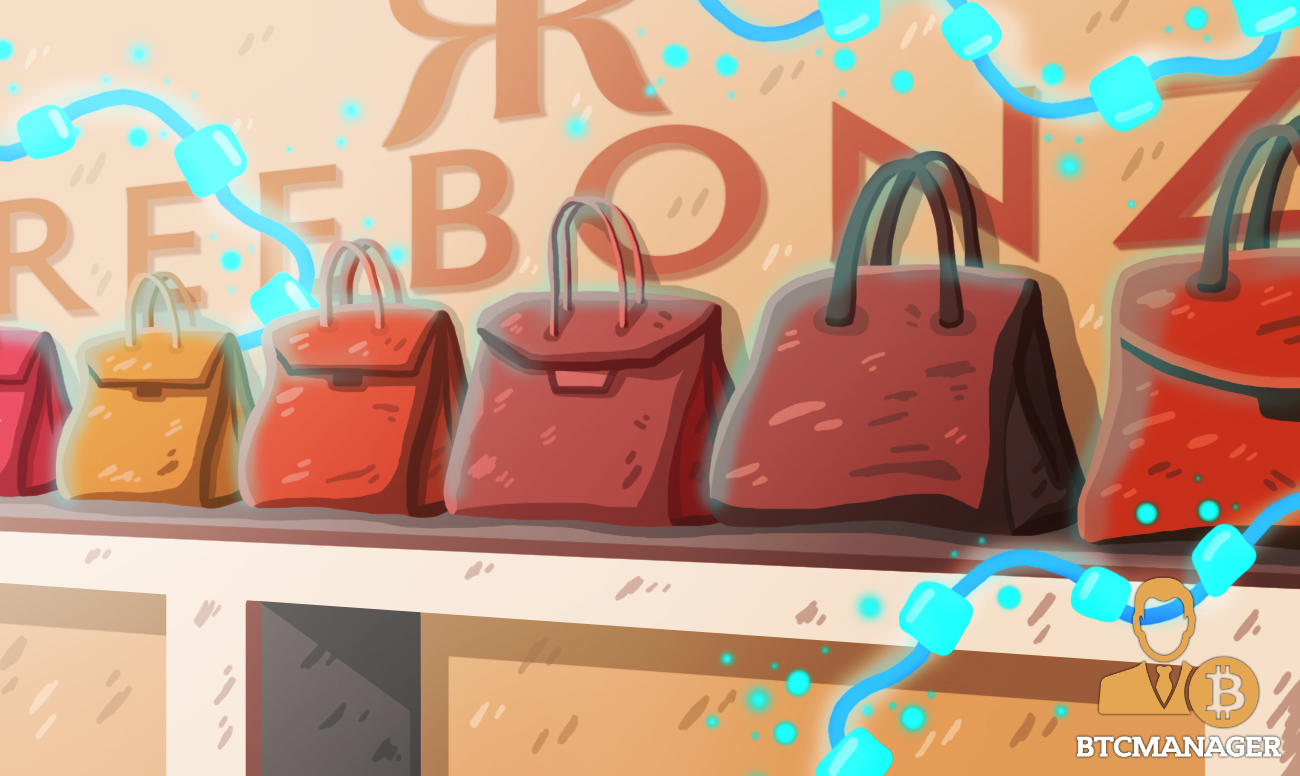 VeChainThor (VET) a distributed ledger technology (DLT) project that claims to be focused on connecting blockchain technology with the real world, through a robust governance model and IoT integration, has been chosen as the network of choice by Singapore’s Reebonz luxury goods platform. Ribbons will use the VeChainThor network to carry out product authentication and more, according to a press release on January 23, 2020.

As stated in its press release, the integration of the VeChain blockchain into its processes will enable Reebonz to establish a product provenance system that will embed a digital certificate into all luxury goods sold from its inventory since January 2019.

The firm says the digital certificate comes with a QR code containing all the important information about each product, including provenance of ownership, transaction details and more, enabling buyers to easily confirm the authenticity of purchased products right from their smartphones.

What’s more, the Reebonz team has hinted that in addition to establishing product provenance, it also plans to take advantage of the VeChain blockchain platform to roll out it “Sell Back Guarantee” service, which will make it possible for its customers to sell back a product previously purchased on the platform, to Reebonz.

Commenting on the innovative initiative, Samuel Lim, the co-founder, and CEO of Reebonz reiterated building trust with its users remains an essential part of its operations and it firmly believes that integrating DLT is a move in the right direction.

“We hope to provide first of its kind tracking and authentication tools for luxury products in Asia. We are excited to use blockchain technology and work with VeChain to solve one of the most critical issues impacting our industry globally.”

VeChainThor (VET) has inked a slew of significant partnerships from highly reputed firms around the globe, in recent times.

In November 2019, BTCManager informed that VeChain has collaborated with DNV GL an ASI Group to launch a cross-continental trade and logistics solution powered by VeChainThor.

At press time, VeChain’s VET altcoin occupies the 30th position on the top 100 cryptos table. The price of VET sits at $0.005538, with a market cap of $307 million as seen on CoinMarketCap.