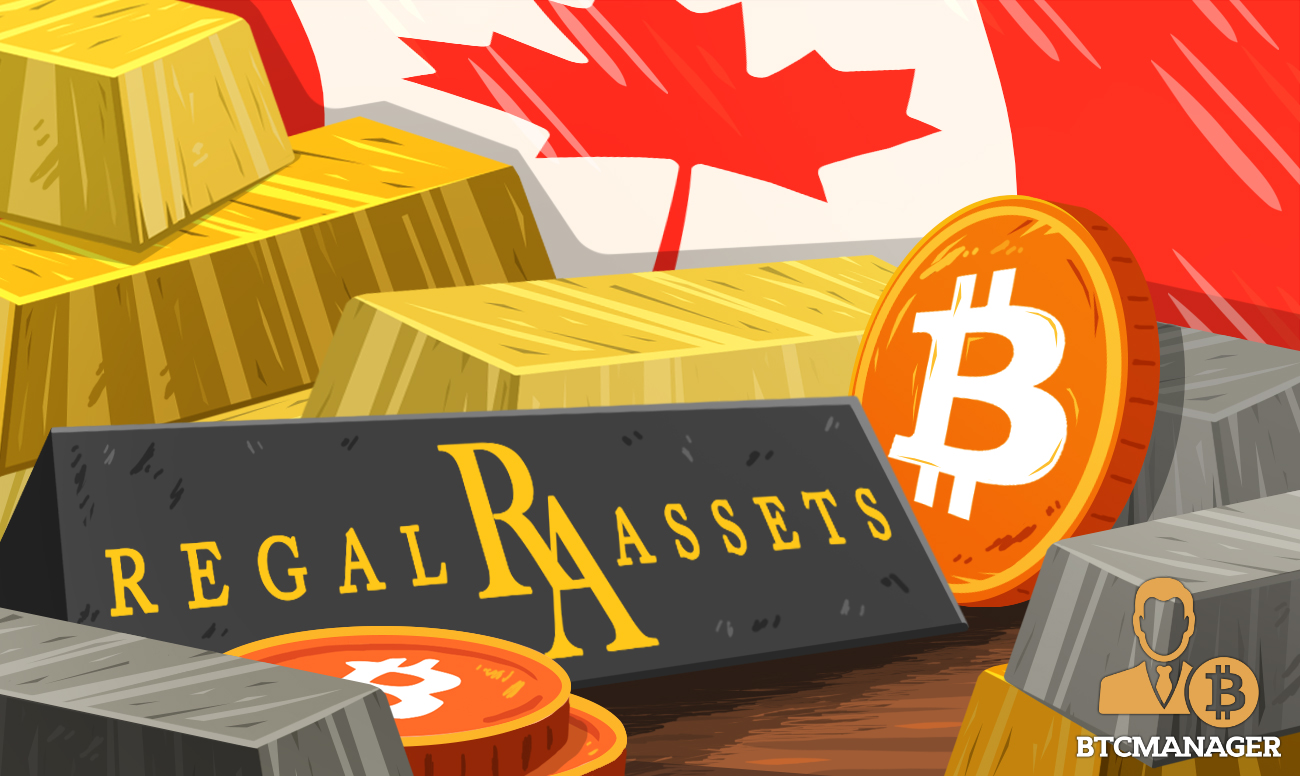 Regal Assets is one of North America’s most trusted alternative investment firms. The company has recently announced it was expanding its service to support Registered Retirement Savings Plan (RRSP) for Tax-Free Savings Account (TFSA) Canadian investors

“We are very excited to be offering alternative investments like cryptocurrencies and precious metals to Canadian investors and retirement accounts holders. These asset classes are only growing in popularity worldwide, as investors are increasingly looking for ways to diversify their portfolios.”

One of the companies biggest values is to have procedures that allow it to handle the entire investment process. This includes communicating with the account owners and depositories, as well as filling out the required paperwork related to the investment process.

Regal Assets even allows for retirees to choose which alternative product (e.g. gold, silver, bitcoin, ether) they want to purchase and the company does all the rest.

“Canadian investors seem to have a big appetite for bullion products right now. Surprisingly, many of them are unaware that they can own gold & silver coins and bars as part of their RRSP or TFSA. The CRA allows it since 2005 but it hasn’t been overly publicized which is why many retirees still don’t know that it’s possible.”

Alternative Investments for a Global Audience

The company’s reach has a series of offices in several places around the world including across the U.S., the United Kingdom, and the UAE. Early in 2018, BTCManager reported that Regal Assets was one of the first companies to receive a government-issued license to trade cryptos in Dubai. Since then the firm has been growing its operations rapidly.