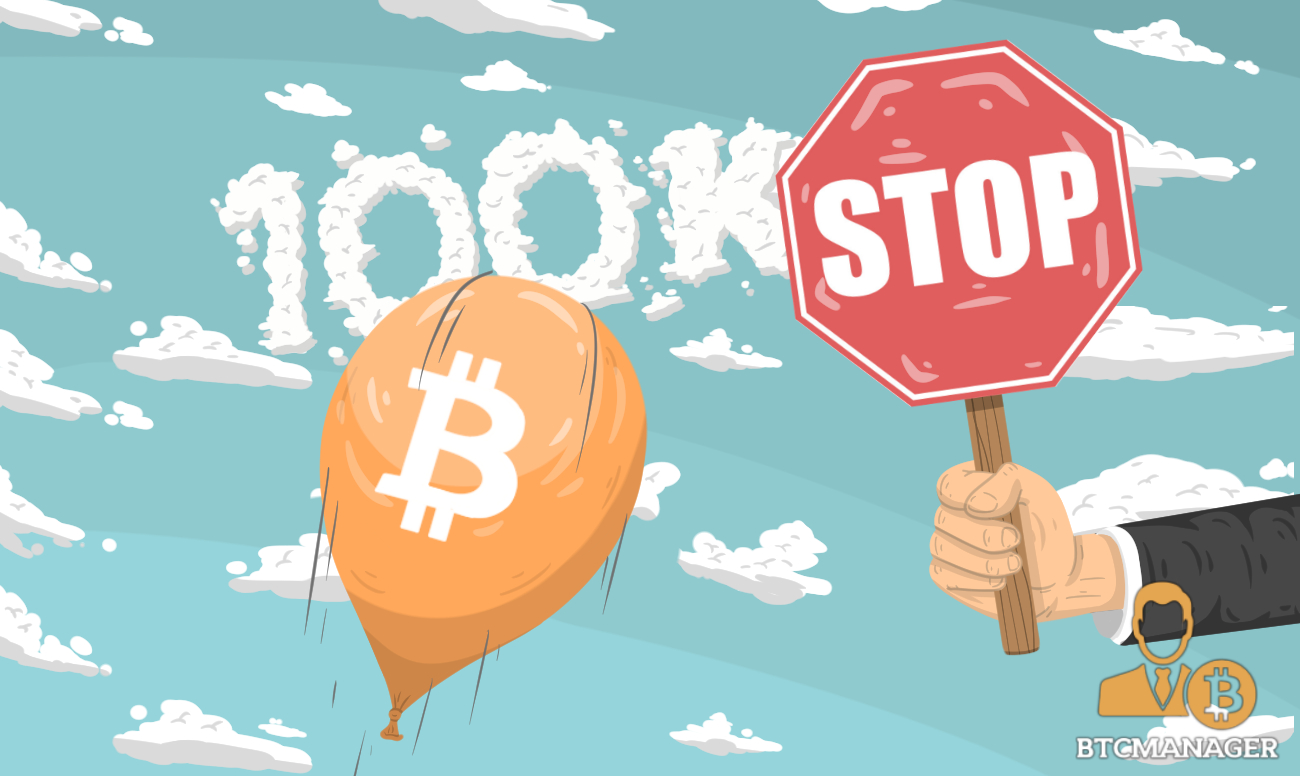 An article published October 8, 2018, talks about why Bitcoin’s highest valuation is now $100,000. This number is derived from the strong relationship between network activity and price that the cryptocurrency has shown in the past.

In layman terms, the busier Bitcoins network is, the more each coin is worth. However, technical restrictions dampen Bitcoins growth, at least in the short run.

A Soft and Hard limit

The paper talks about how we recently hit the upper thresholds of the soft limit when prices soared to $20,000. During this time, network activity was at an all-time high, causing fees to skyrocket as well. The average fee on December 22nd was $62.50.

This limit is regarded as a soft limit, as more utilization could be had but it would be costly and impractical.

Both the soft and hard limit is bound to change with the fast pace of growth the cryptocurrency sector is used to. Bitcoin is continually improving through new core upgrades and BIP implementations, but also in more significant leaps through continual progress in SegWit, Schnorr Signatures, and the Lightning Network.

An important distinction needs to be made, however: just because the theoretical cap of price is at $100,000 doesn’t mean Bitcoin will see that price anytime soon.

The findings only state that when the next bubble occurs, the price should be no higher than $100,000.

SegWit to Cause Six-Figure Bitcoin?

SegWit is not a recent development: Bitcoins last bull run had SegWit already implemented within the main net. What has changed, however, is the adoption.

Since its inception, adoption has shown a healthy trend upward, recently spiking to 53 percent. In December 2017, adoption rates were around 12.5, which meant Bitcoin transaction capacity had increased by 50 percent.

Now, thanks to the growing support for SegWit, Bitcoin transactional capacity is increased by 212 percent.

Due to how SigWit handles signature data as well as measuring transactions by block weight, and not block size, a block with only SegWit transactions could be equivalent to a 4MB block while satisfying legacy nodes requirements of fitting into a 1MB block.

So while SegWit alone will not be why Bitcoin sets new all-time highs, it may be what sustains it, according to Hans Hauge:

“If the network usage exceeds, or even nears its peak capacity, fees will spike and drive people away. This is what happened in the last bubble when the network could not sustain the rapid growth.”

Every Bitcoin high has seen spikes in network activity, with Mt. Gox breaking four digits and last year breaking 5. If we are to break the six-digit barrier, we’ll need a network that can handle all the transactions.