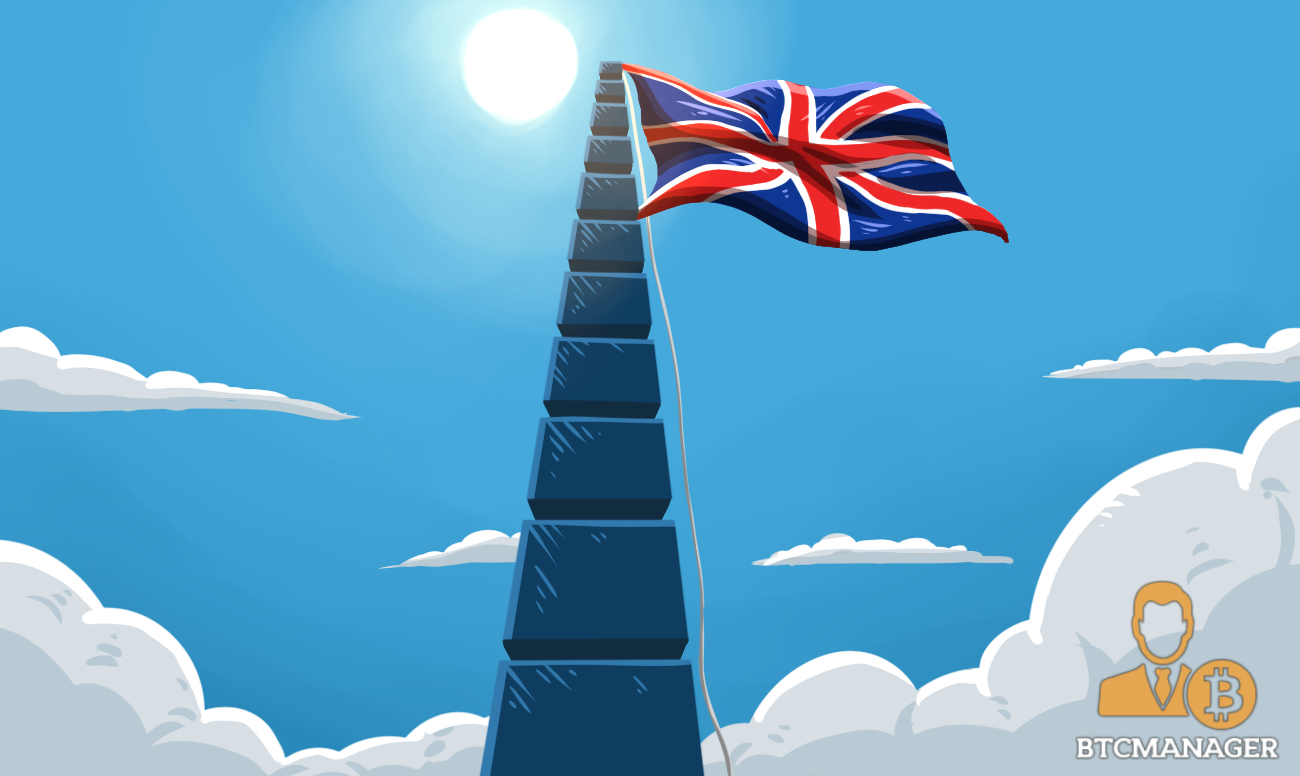 According to a report from the Big Innovation Centre, DAG Global, and Deep Knowledge Analytics, Britain has all the necessary resources, the government support, and the industrial will to lead the cryptocurrency and blockchain movement in the next few years. Britain has been quite progressive in 2018 when it comes to the cryptocurrency industry. Not only are they investing heavily into blockchain technology, but in April 2018, they also launched a cryptocurrency task force and global fintech sandbox to foster fintech development.

Sean Kiernan, the chief executive of DAG Global, believes that the UK is a major global financial hub. Britain, in the last few years, has emerged as a strong international fintech leader as well, particularly in regard to technologies like blockchain and cryptocurrencies. As a significant player in both arenas, crossovers and collaborations are imminent. “The gap between the two worlds of traditional finance and crypto economy remains, but in the coming years we can expect this to lessen and eventually disappear,” said Kiernan.

The report analyzed the sheer number of investments that went into UK blockchain companies in 2017 and 2018. With over $600 million invested into UK’s cryptocurrency and blockchain sector, the report concluded that Britain had great potential to lead the blockchain and cryptocurrency ecosystem over the next few years.

Birgitte Andersen, the chief executive officer of the Big Innovation Centre agreed. Although the UK is fairly strict when it comes to cryptocurrency exchanges and regulatory clampdowns, blockchain technology is recognized by the UK Parliament as a new emerging and disruptive technology. The Parliament has therefore supported the blockchain and digital economy with many new government initiatives. While it’s still early when it comes to the blockchain industry, these government initiatives will nevertheless have a large impact on Britain and the international blockchain community.

While the UK does not want to stifle fintech and innovation, according to The Independent, the Bank of England Governor decided to hold cryptocurrency exchanges to the same standards as the rest of the financial industry. Mark Carney, governor of the Bank of England, believes that without regulation, cryptocurrency exchanges could be a risk and threat to the financial stability of England.