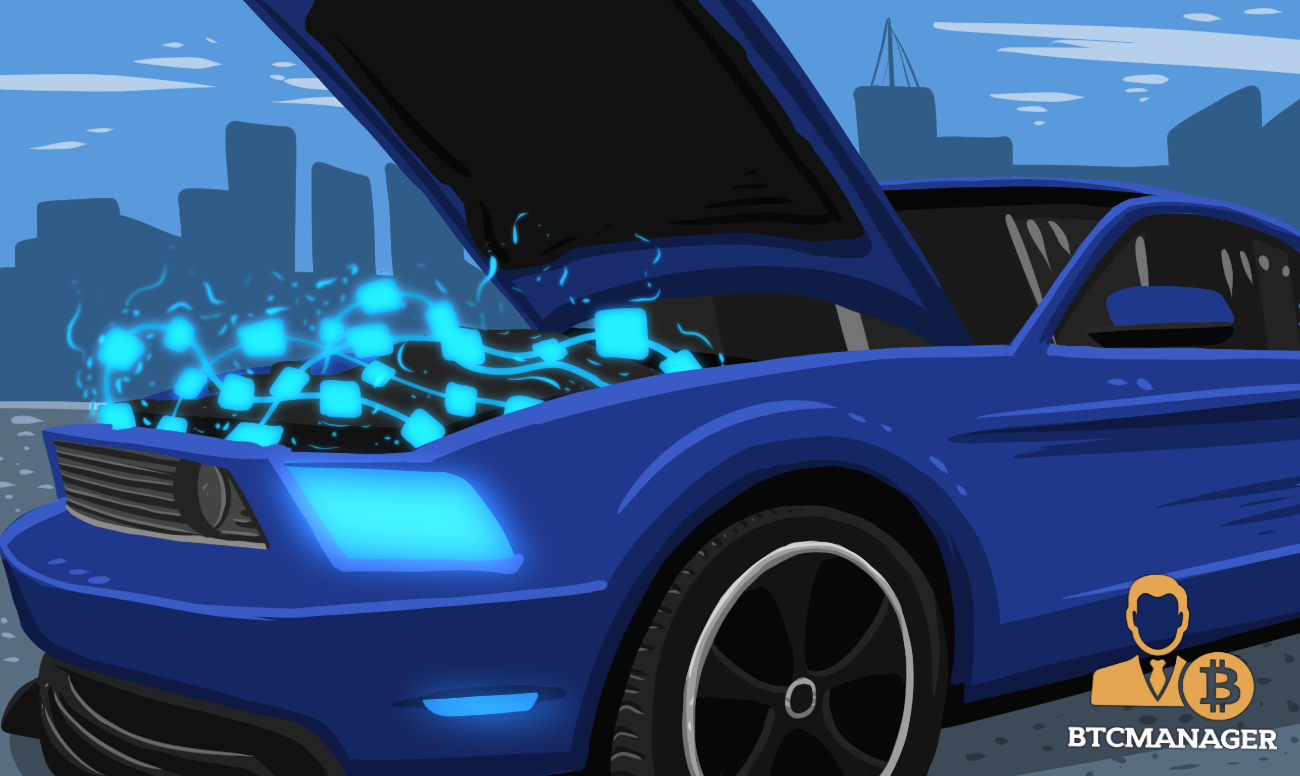 Blockchain technology is primed to take over the automotive industry in the next three years. if senior executives in the sector are to be believed, reported Times of India on December 24, 2018.

In a joint study conducted by the IBM Institute for Business Value and Oxford Economics, researchers concluded 64 percent of surveyed executives working in the automotive sector believe blockchain and distributed computing systems will become a dominant force in the industry by 2021. The belief is centered on the technology’s potential to “strengthen trust and collaboration” between consumers, businesses, and IoT-enabled vehicles.

In addition, 54 percent of all executives think newer business models will be formulated to influence institutional investing in blockchain-focused companies, while over 50 percent of existing players implementing the technology within production frameworks would deploy their first commercial blockchain product by 2021.

Overall, the researchers interviewed 1,314 executives across ten functional areas in ten emerging and developed markets. The study added that maturation of blockchain networks, with existing and developing business frameworks, will ultimately provide companies with new revenue streams and customers with sophisticated services.

“By overcoming constraints of technical challenges of storing, processing, sharing and analyzing data, blockchain can shift information [paradigms] from error-prone to value-add. [Shared] information becomes a lifetime history of an asset (such as a vehicle) or transaction and is transparent to all.”

Information Friction and the Lack of Blockchain Awareness

As per opinion, executives note blockchain can provide deep insights into “information friction” faced by the automotive industry, with 55 percent of equipment manufacturers and 40 percent of suppliers feeling such risks can be vastly improved. Furthermore, 43 percent and 29 percent of both groups respectively believe a distributed ledger would increase the ability of participants to access information needed for crucial transactions.

Areas most affected by information friction include finance, supply chain, and mobility services; which all form vital functional areas in a business. Most surveyed individuals see blockchain technology as the answer to reducing the fallacy.

Meanwhile, collated data showed after sales services and quality tracking was the most in Germany, China, and Mexico; three highly-rated areas for original equipment manufacturing.

However, only a small number of executives displayed stated that their organization was “ready” for the commercial usage of blockchain technology. Lack of education and awareness of blockchain technology among executives was determined as the foremost reason for the slow development in deploying a distributed ledger-based product, while regulatory constraints formed the other major aspect.