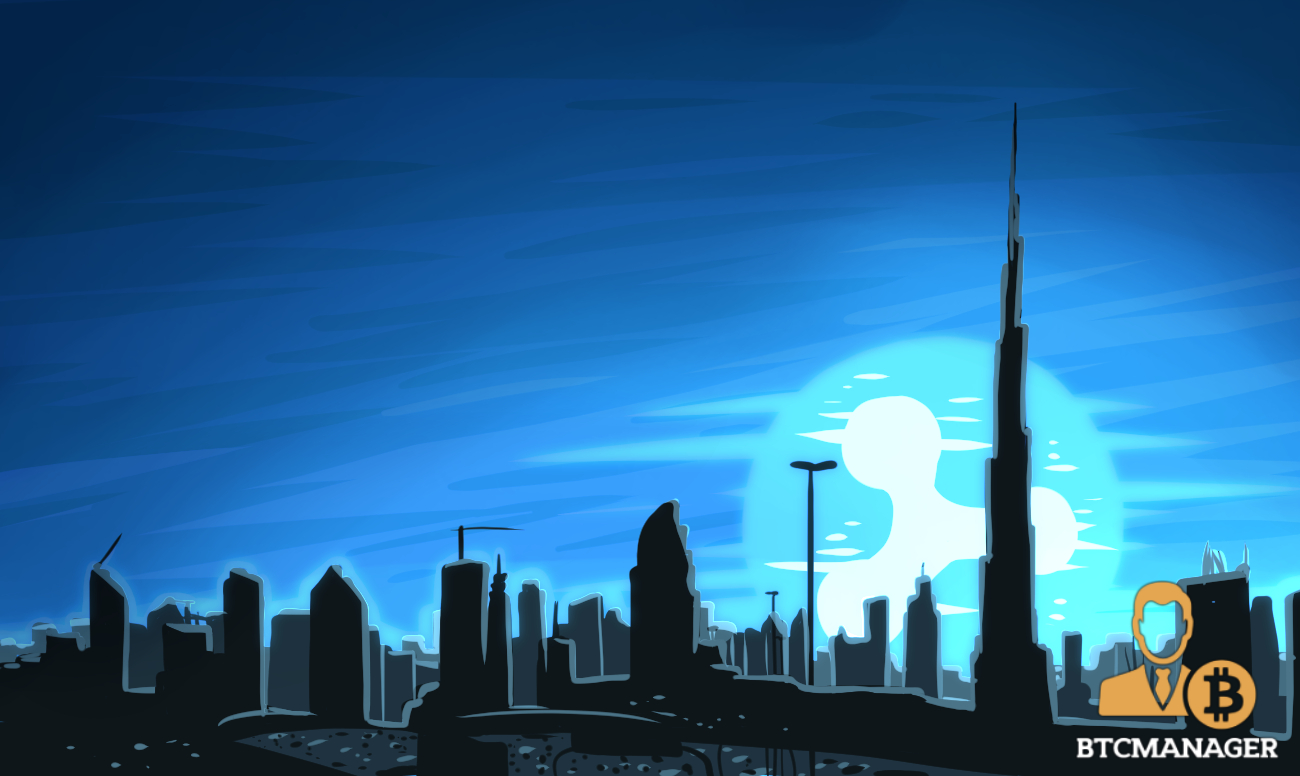 Ripple’s cryptocurrency XRP recently hit 1 dollar for the very first time since the year 2018. The cryptocurrency recorded a new high this year after surpassing the $0.75 mark at the end of last month.

According to crypto statistics tracker Coinmarketcap, XRP periodically rose to the fourth position on the market capitalization tally, with a valuation of $45.5B. However, Tether reclaimed the position after XRP’s market cap fell to $42.3B, placing it in number 5.

The cryptocurrency’s price plummeted after the US SEC sued Ripple for not trading XRP as a security. Nonetheless, the recent price surge shows a glimmer of hope as the digital currency sits at the top 5 cryptocurrencies by market cap value. The crypto’s price has risen by over 60% over the last seven days and has surprisingly surpassed rivals Cardano and Polkadot on the market cap table.

XRP’s price upsurge happened despite the digital currency being delisted by several exchanges in the western market region. According to crypto analysts, XRP trades are still ongoing in other parts of the world. The SEC lawsuit on Ripple might have forced the hand of exchanges operating in the western region to delist XRP, but the crypto has managed to double its market valuation in 2021.

According to law article blog law360, a U.S Magistrate gave Ripple access to the SEC’s documents mentioning XRP. However, the Magistrate ruled that both parties can challenge the decision and any e-mails between staff members working for the Security and Exchanges Commission is not necessary.

Ripple’s lawyers believe the documents are imperative for them to challenge the suit. Ripple suggests that it is somewhat questionable why it took the SEC eight years to file a lawsuit claiming XRP is a security and not a commodity.

Attorney Jeremy Hogan, who is observing the SEC vs Ripple case, tweeted that in 2016 the commission acknowledged Ripple as a digital currency company, making it unreasonable to term XRP as a security.

Will XRP Continue to Rise?

It is unclear if Ripple’s recent court ruling is aiding XRP’s rise in the crypto market, but XRP is gaining popularity by the day. The Magistrate who made the ruling noted that hundreds of people phoned in to observe the proceedings. The cryptocurrency is now making rounds between $1.1 and $0.9, sparking bullish market talks. Nonetheless, the ongoing lawsuit is still a significant factor in play overseeing the possibility of a price rise or a deafening fall.

It is too soon to say if the coin can reach $10 heights, as crypto analysts are giving out different predictions. Other factors such as Ripple being the majority owners of the XRP token will also play a role in the pricing if the company were to win the case against the Security and Exchanges Commission.