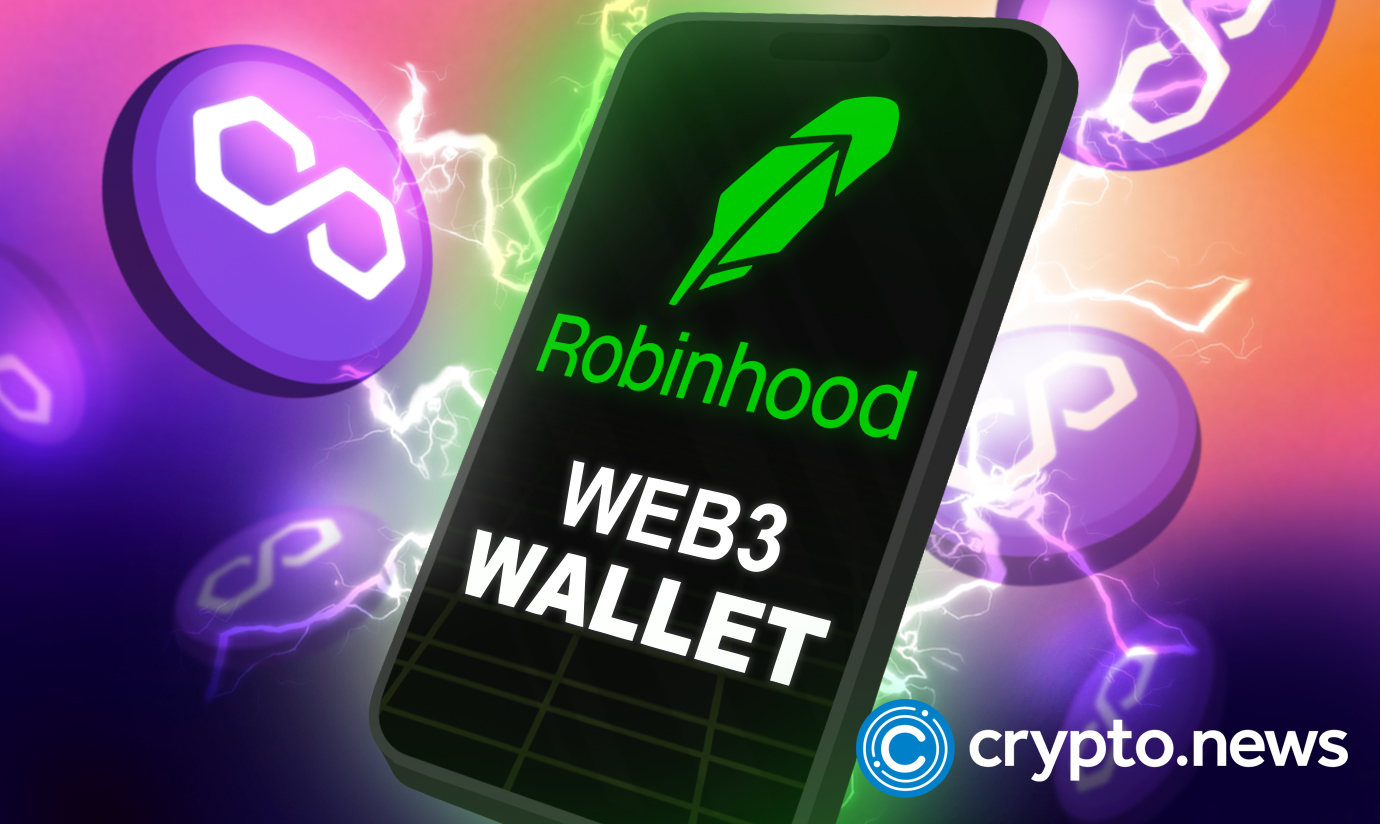 Robinhood Wallet’s app is currently only available on iOS mobile devices. It allows users to access and transfer their crypto and access decentralized finance (DeFi) like swaps and non-fungible tokens (NFTs).

The iOS application will initially launch in Polygon’s network before expanding to other blockchain networks. Levering the Ethereum layer2 blockchain, the Robinhood wallet allows users to trade and swap digital assets without paying network gas fees.

This release is a significant upgrade from the company’s previous “Crypto Wallet” product, simply a transfer feature on the trading app. This feature allowed users to transfer crypto in and out of the platform but was not a true “wallet” in the traditional sense. It also marks the company’s entry into the software wallet market, directly competing with other popular crypto wallets such as MetaMask and Coinbase Wallet.

In September 2021, Robinhood announced the launch of a beta version for its standalone wallet on the Apple store. During the beta test, 10,000 customers were able to test the wallet before its release.

At the time, Robinhood used the USDC stablecoin as the primary fiat-representation token on the application and also had a ‘reward’ section where users could earn tokens as rewards. According to Johann Kerbrat, Robinhood’s chief technology officer, the wallet underwent several changes since the beta launch based on “customer feedback.”