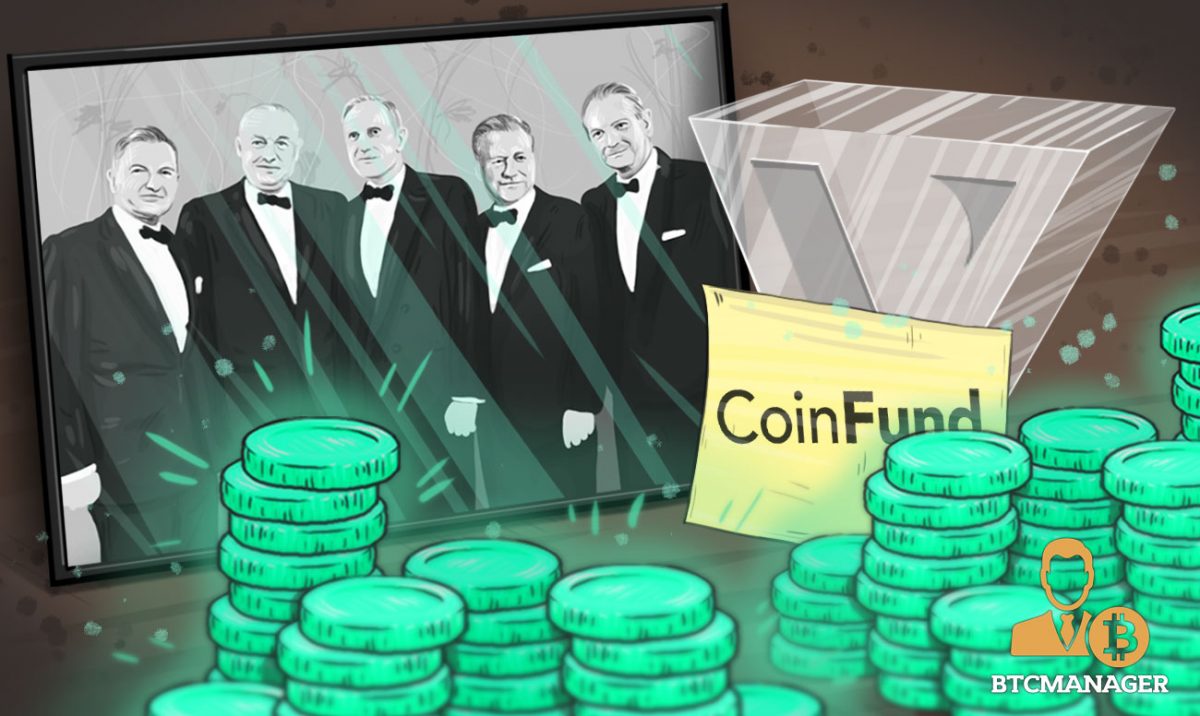 Venrock, the venture capital firm backed by the Rockefeller family, is throwing its weight behind the cryptocurrency and blockchain industry. And this is not mere speculation as one of the firm’s partner has gone on record suggesting that Venrock is keen on riding the crypto wave.

In fact, the firm has reportedly already taken the first step by striking a deal with a cryptocurrency investor group.

In a recent conversation with Fortune, David Pakman, a Venrock partner, disclosed the firm’s deal with Brooklyn-based CoinFund. He stated that Venrock, whose net asset currently hovers somewhere around three billion is looking to diversify its financial portfolio and has decided that rapidly growing blockchain sector will be a good bet.

All goes well, Venrock has all the resources required to boost the growth of promising crypto enterprises in need of financial support. For the uninitiated, the firm has an excellent track record of spotting rising startups and helping them make it to the big leagues. In fact, it had a prominent to play in the success of many tech heavyweights that today dominate their respective industries, e.g., Apple and Intel.

The partnership with CoinFund signed earlier in April 2018, will help the VC firm to empower up-and-coming businesses to build exciting new projects based on blockchain technology.

CoinFund was founded in 2015 and since its launch, the investor group has backed many successful blockchain ventures.

Speaking of the new deal with Venrock, Jake Brukhman, co-founder of CoinFund, stated that the group is committed to helping out blockchain teams working on quality projects to reach their full potential and is ever-ready to collaborate with any organization keen on adding to its efforts.

“We’ll be working closely with them to help mentor, advise, and support teams in the space,” he said, before adding, “We’re trying to cultivate a unique synergy between teams as we see more experienced founders and more traditional tech startups taking up blockchain.”

Both Pakman and Brukhman seem convinced that blockchain technology has a lot to offer to businesses across industries and niches.

“The benefit of the advent of crypto is that we have fewer gatekeepers,” said Pakman in the conversation with Fortune. Calling venture capital basically  “a gatekeeper industry,” he suggested that the time is ripe to put up an effort and change that.

“I don’t believe that a small group of people should make the decisions about which projects can raise some money and get off the ground.”

It is worth noting here that many venture capital firms have recently shown interest in the crypto industry and blockchain-related businesses. But among all those keen on making the most out of the so-called crypto wave, the Rockefeller family’s venture firm is arguably one of the wealthiest and has the capability to take things to the next level for many up-and-coming entities.