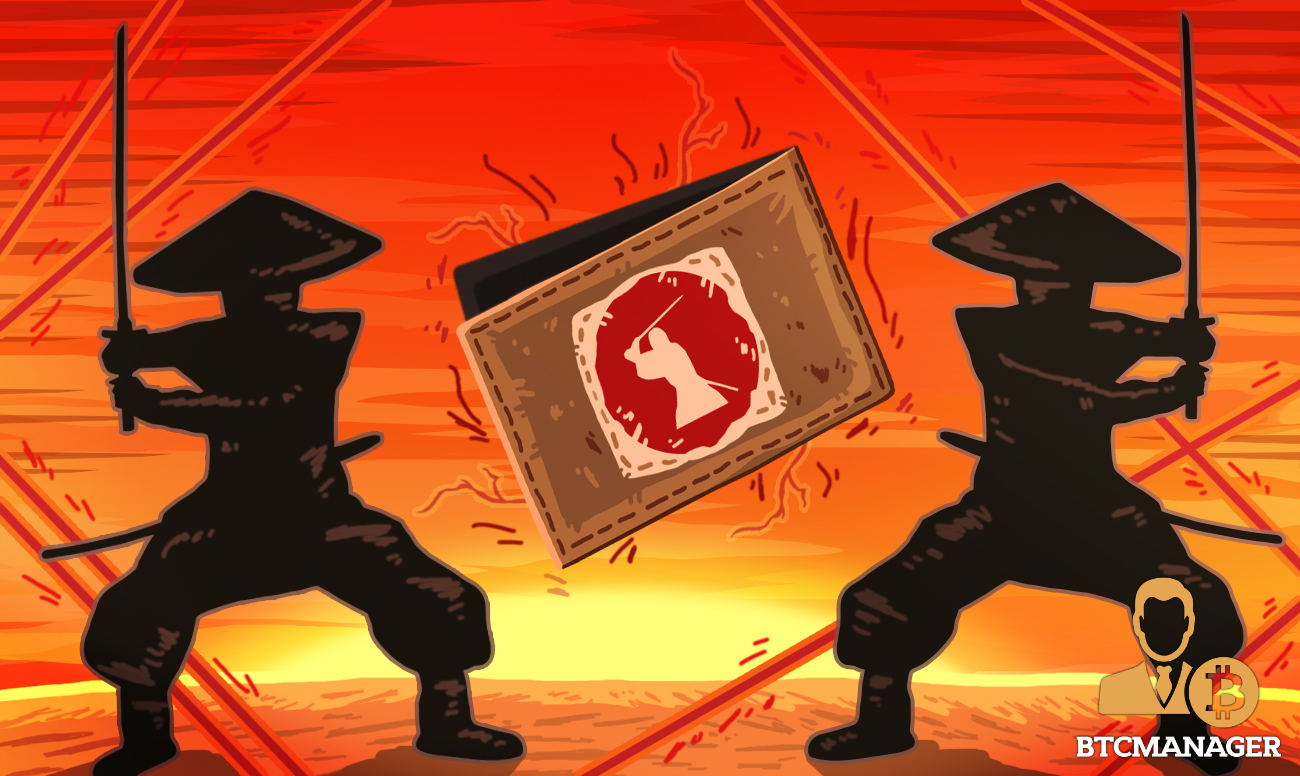 Samourai wallet has introduced a new privacy feature that prevents coin tracking services from freezing users’ funds and blocking their accounts, looking to tap into the market of those looking for complete privacy, the company explained in their blog post back in January 2017.

The Problem with Bitcoin Blacklists

Ever since its launch in 2015, the Samourai wallet has been at the forefront of bitcoin privacy and fungibility. With its Android-based military grade AES-256 encryption, the wallet was able to provide users with unprecedented security without sacrificing efficiency.

However, despite providing security against hacks and leaks, no wallet is immune to the troubles of blockchain transactions. To combat the anonymity of Bitcoin holders, many transaction processing companies use third-party apps to scan incoming transactions and block those that they believe are blacklisted.

Blockchain analytics companies frequently publish blacklists and reports detailing funds that have been involved in suspicious activity, which leads to transaction processing companies blocking those funds.

However, almost all of these companies scan the history of the last four transactions associated with the incoming addresses, which means users’ coins could be frozen for their past activity even if they weren’t in their possession at the time.

“Protection with the flip of a switch” is the motto behind Ricochet, Samourai’s most popular and valuable tool. Introduced back in 2017, the feature adds additional hops, or steps, to every Bitcoin transaction.

Blockchain spying software usually looks at a coin’s history around five hops deep, which means that these third-party apps would need to look ten hops backward to achieve the same level of “security.” However, diving ten transactions deep into every coin’s history is almost impossible due to the increased costs and overheads these apps would face.

According to Samourai’s website, when turned on, the Ricochet feature enables the wallet to collect the needed inputs and calculates the total miners’ fee for the entire ricochet. The wallet then broadcasts the first decoy transaction, which looks like an ordinary transaction to a blockchain spying software. After three more hops, the wallet then proceeds with the transaction as usual.

Ricochet was updated in 2018 to use Samourai’s native Segwit bech32 addresses for all the added transaction hops, which managed to reduce miner fees. The company also introduced a new algorithm which, when paired with the Payments Number feature, drastically reduces the fingerprint of the Ricochet transaction on the blockchain.

Despite it being one of few free and open-source wallets available on the market today, Samourai was often criticized for its lack of monetization options, with many users speculating on how the company actually stayed profitable.

By adding premium features such as the Ricochet, however, Samourai managed to monetize without exposing users to KYC merchants.