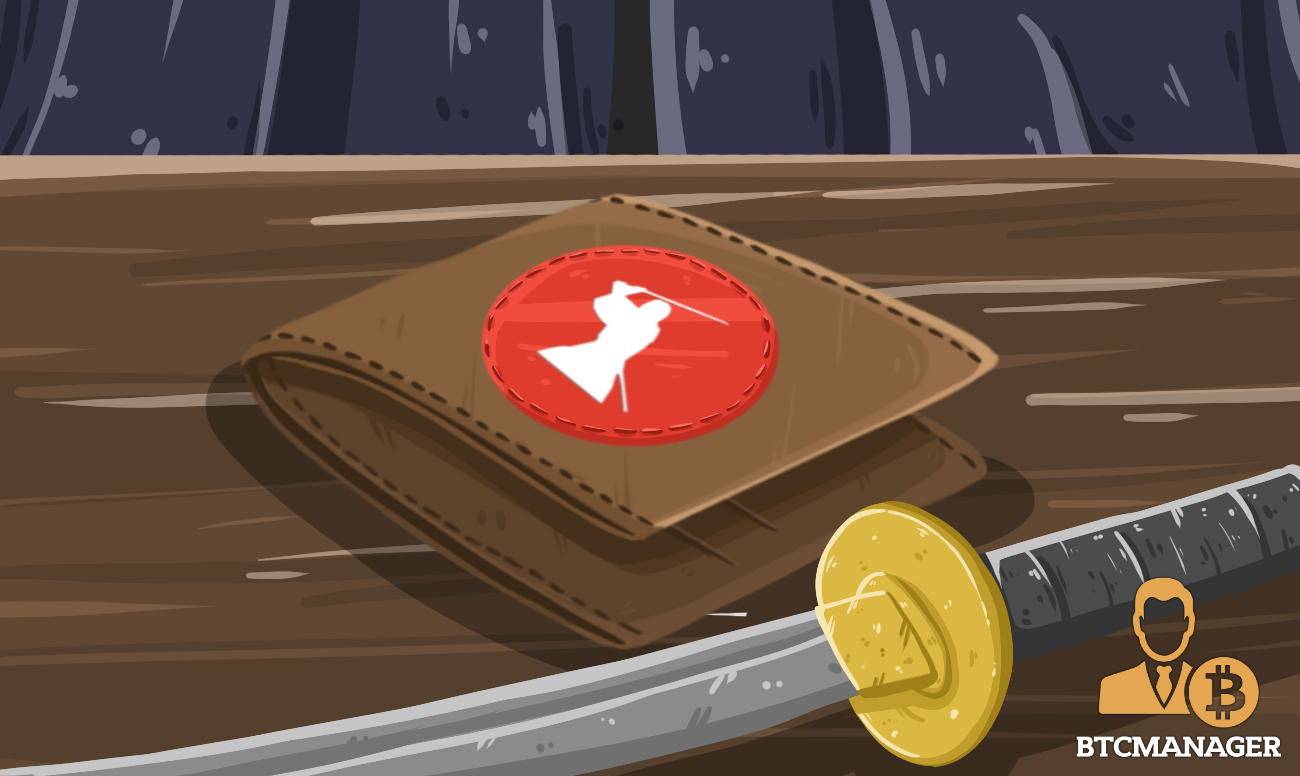 Wallet users are generally required to rely on the wallet’s back end server for transaction functionality. The release of Samourai Dojo marks a new age of wallets where users can bypass centralized wallet servers and run one of their own, June 3, 2019. Samourai runs a Bitcoin Core node as a layer underneath the main infrastructure.

Everybody who uses Bitcoin has their own wallet, be it on an exchange, phone, or hardware. Samourai has been striving to enhance user privacy since its inception in 2015. With their latest implementation, Samourai Dojo, user wallets are transformed into a layered node, allowing for the most privacy and security one can get barring running their own node.

We are proud to announce the public release and open sourcing of Samourai Dojo. You no longer need to make the trade off of providing Samourai with your public keys in order to access the most private Tx analysis busting tools. Have your cake and eat it. https://t.co/8KE6TcyY5p

To add to this, the full node is only accessible as a Tor hidden service, pushing the limits of user privacy even further. Samourai Dojo’s protocol is pillared on three key components: the API, a pushTX function, and a tracker. The API is the Samourai web socket that runs on top of the node, the pushTX is what allows the user to transact over the Bitcoin network, and the tracker is used to index transactions of interest to the user.

With Dojo, Samourai themselves will not know their own user’s public keys, making it a herculean task for people to track down a particular address’ identity on the Bitcoin blockchain. With regulators pouncing on cryptocurrency mixing services, using Dojo is now one of the best options for maintaining fund privacy. Samourai currently has a user base of 27,000 but could see that number skyrocket amid growing privacy concerns.

Bitcoin is an immutable and transparent ledger, so some may ask why privacy matters in an ecosystem trying to erode financial corruption. Transactions being transparent has nothing to do with privacy; your bank may know how much money is in your account, but you wouldn’t want your neighbors to know. In the same way, privacy refers to removing identity from a wallet address to keep one’s financial position closed off from other people.

The transparency dimension is important so that all information is publicly available. Nobody can hide their history or their transactions, but they can stop their identity from being publicly revealed. In the example of a corrupt politician who bribes a government official, the transaction ID can be obtained by authorities by interrogating the official and the same can be confirmed on the blockchain. While it is important that Bitcoin stays a transparent ledger, privacy does not erode that transparency – it helps nurture it so people are more willing to allow their transaction history to be on an immutable ledger.