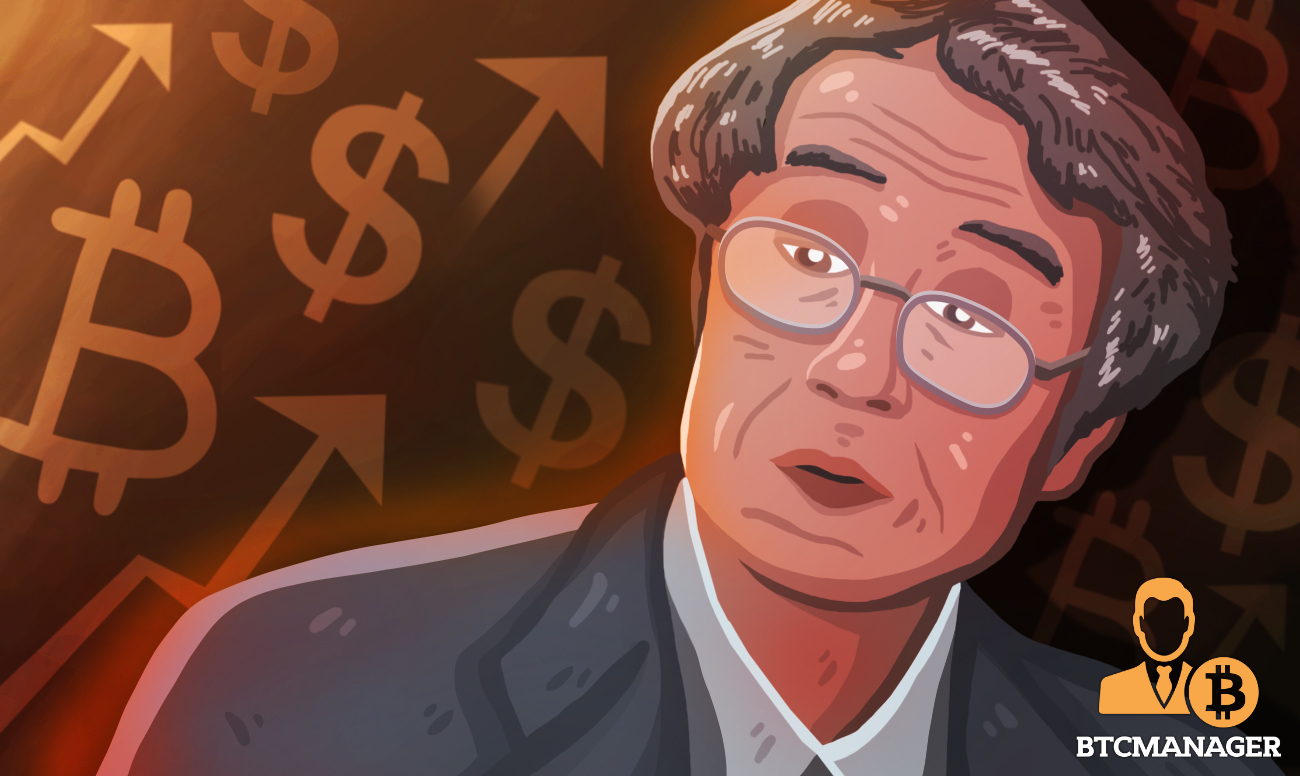 At spot Bitcoin rates of above $34.5k, Satoshi Nakamoto, the mysterious founder, and master HODLER is now the 23rd richest ahead of Beate Heister and Karl Abrecht Jr., and on-course of surpassing Jeff Bezos’ former wife, Mackenzie Scott–worth $36 billion, according to Forbes.

With an estimated unrealized worth of $34.16 billion as of Jan 3, 2021, Satoshi’s wealth signifies the virtue of patience and belief in a project.

Innovating and launching a new layer that’s now worth $600 billion and graduating earlier adopters to the millionaire and billionaire categories, Bitcoin is a network that indeed represents community and decentralized success.

The Bitcoin founder is, despite this success, remains in the shadows. His one million BTC stash remains untouched but closely monitored by the crypto community.

Unlike other early wallets where coins have been moved from time to time as the layer is improved, making it better for users, Satoshi’s stash remains static for 12 years now.

With Bitcoin rallying to new all-time highs on its 12th anniversary, it must also be noted that the network has faced its fair share of challenges.

Roughly three weeks after breaking above $20k and adding another $14.5k, platform users must not forget that at one point the network was on the brink of collapse.

The recovery in 2019–coupled with halving and the coronavirus pandemic in 2020 were enough to cement Bitcoin as an alternative to gold.

BTC is also said to be a better, censorship-resistant Medium of Exchange (MoE) currency that could supplement and even compete with the USD in territories whose economies are in tatters.

As such, the influx of institutions in the second half of 2020, retail investors’ desirous of an alternative to traditional instruments, and the legitimization of crypto by Iran are precursors of what lies ahead.

While Satoshi’s stash propels the founder higher on the billionaire leaderboard, the surge of Bitcoin might just be the beginning of a financial revolution that may push the digital gold price even higher.