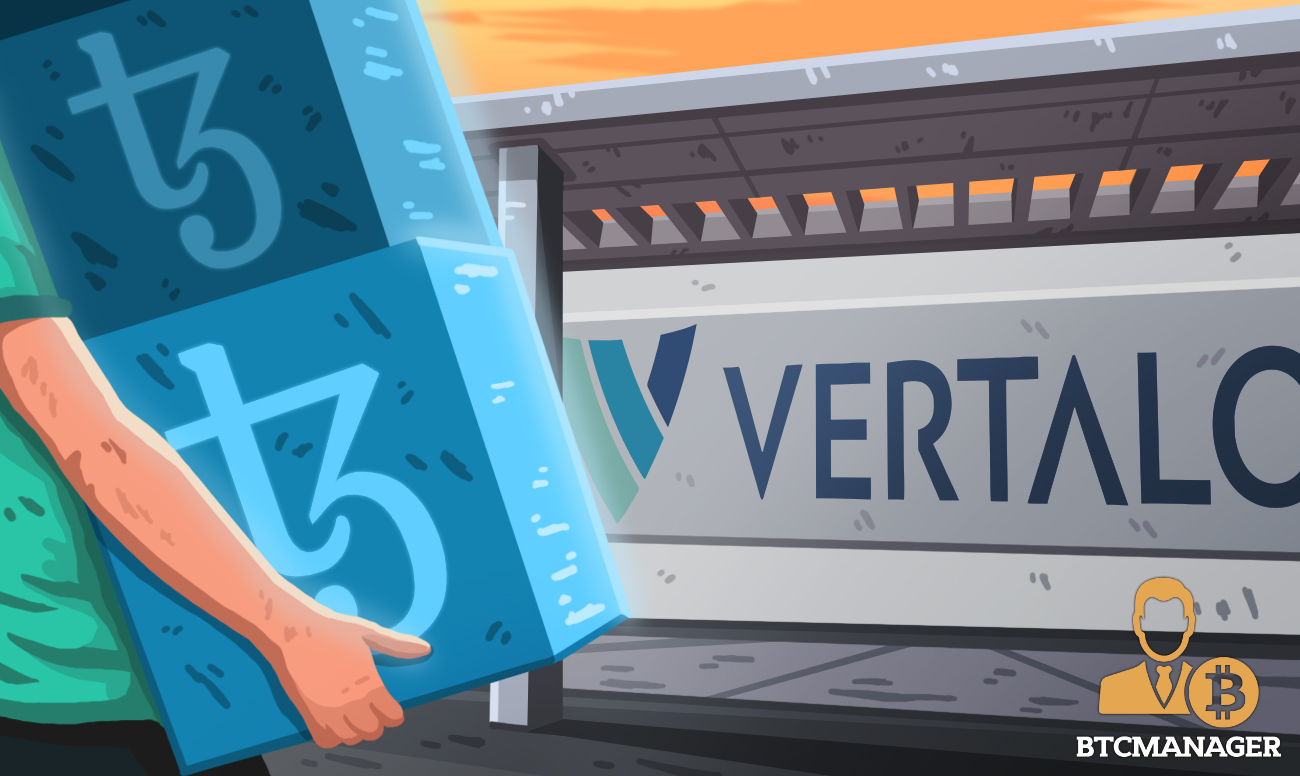 Vertalo, a distributed ledger technology (DLT) based security token issuance platform, broker and investor onboarding firm, has announced its migration away from the Ethereum (ETH) smart contracts blockchain to Tezos (XTZ). Vertalo says it has chosen Tezos over the Ethereum network due to a number of reasons, including network stability, faster transaction speed and more, according to reports on January 27, 2020.

At a time when a vast array of firms as well as financial institutions across the globe are latching onto blockchain technology for tokenization of real-world assets, Texas-based transfer agent and security token issuance firm has picked Tezos as its network of choice, instead of Ethereum, the king of DeFi.

Founded in February 2017, with a mission to solve some of the critical issues plaguing the digital asset economy, Vertalo reportedly has 18 customers already on its platform and is now encouraging its clients to transition from Ethereum to Tezos.

To make the transition as seamless as possible for its users, Vertalo says it has developed a system that will facilitate the conversion of ERC-20 standard tokens to Tezos-powered smart contracts, though it’ll still support Ethereum, since “it covers 99 percent of the security token and smart contract ecosystem for equity and debt.”

Thanks to its proof-of-stake (PoS) consensus algorithm, Tezos holders can stake their coins and earn decent returns.

At present, a handful of exchanges including Coinbase Custody, Coinbase, and Binance support Tezos staking, and Dave Hendriks, CEO of Vertalo has hinted that the firm will put Tezos staking ability to good use.