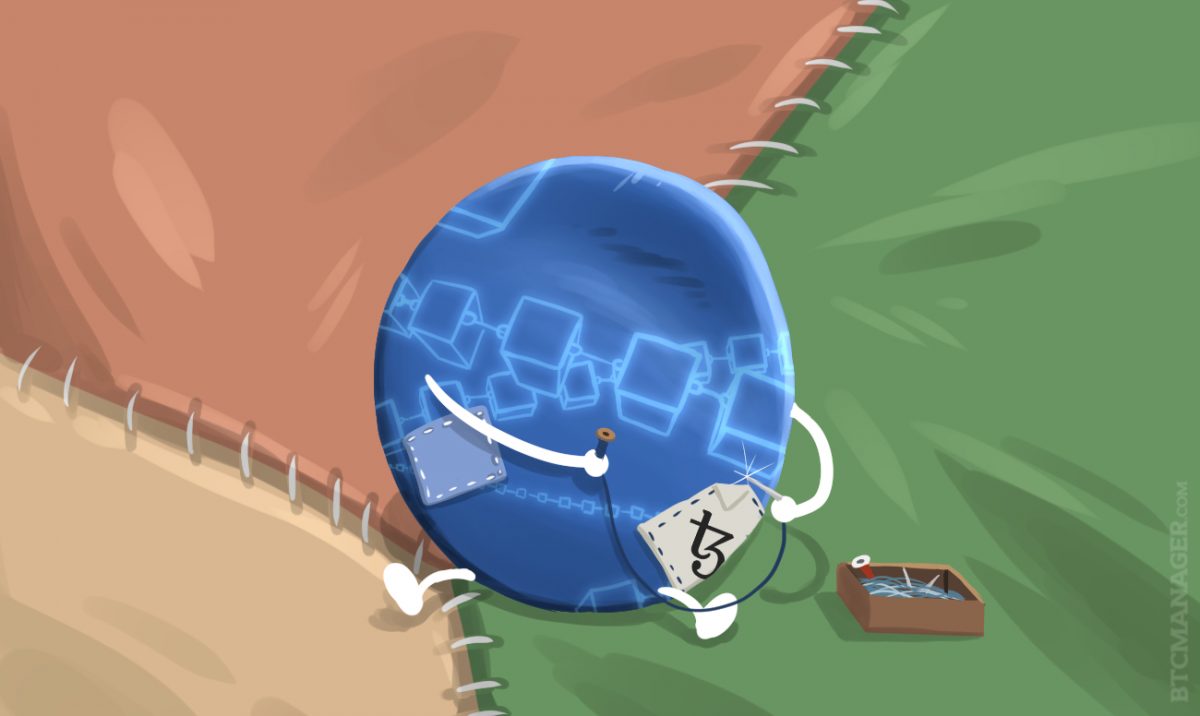 Change in cryptocurrency is usually a hassle, with an overwhelming majority of users required to upgrade and install a new version of the software to reach a consensus. Tez0s presents a more elegant solution, with their code allowing for Tez0s’ users to vote for changes in the protocol democratically, as well as changes to the actual voting procedure itself.

Tez0s is a “generic and self-amending crypto-ledger” that can be integrated into any cryptocurrency simply by implementing the proper interface to the network layer.

With debates about block size and talks about hard forks dividing Bitcoin users into large camps, along with the Ethereum hard fork literally splitting the community into two, opposing factions, Tez0s foresaw the importance of a consensus forming technology back in 2014, as well as starting active development of a solution around the same time. The original technical white paper detailing the specifics can be found here.

Artur Breitman, Lead of Tez0s, pointed to the social element of consensus as peripheral due to Bitcoin’s code is law approach stating that:

“I thought about the dynamics of hard forks: if you split the ledger into an old and new version, which one will retain its value? This led me to understand the importance of the social consensus around Bitcoin, and its danger as potential source of centralization… Why not fold it in, use the blockchain to resolve consensus issues over protocol changes?”

Artur’s concerns have not been in vain, with Ethereum and the recent hard fork their network had, Ethereum Classic trades just below $1.00 at the time of writing, while Ethereum has seemed to have sustained most of its value. There was no telling beforehand which blockchain was going to maintain most of its value, and maybe if Tez0s was integrated in time, the situation could have been avoided altogether.

Tez0s is not discounting hard forks in its entirety either, however; if they are to be executed, they must follow a transparent and proper procedure. Using Ethereum as an example once more, Artur said that his problem was not with the decision they came to, but rather the process they took to reach that conclusion:

“A lot of it happened behind closed doors. People were not exactly privy to what was happening; it was pushed on them pretty quickly… Ultimately, I think what most people disliked is the realization that the Foundation acted as a central authority. People bought into a decentralized network and all of a sudden they realized this Foundation actually wields a ton of power.”

As Tez0s is gearing up for public testnet release in January 2017, not much is left to finalize development of the consensus forming technology. According to Kathleen Breitman, who recently left R3 to focus her efforts on the Tez0s project fully, Tezos is expected to launch an ICO sometime in March which will last for four weeks, with a proper network release “maybe a month later.”

The team behind the self-adjusting blockchain are especially interested in incorporating Ring Signatures, an anonymity feature displayed Monero. Also, futarchy would play a part in amendment rules, so that, for example, stakeholders could vote on a trusted data feed representing the satisfaction of a value and  determine the exchange rate of coins against a basket of international currencies.

Offering their abstract blockchain as a solution to incumbents’ shortcomings, Tez0s hopes to achieve an end to the ever-growing number of cryptocurrencies, whereby innovations from other protocols will be possible for adoption through the collective voice of the stakeholders.